Hollywood Report Card: Bad Santa Gets a Sequel or Two 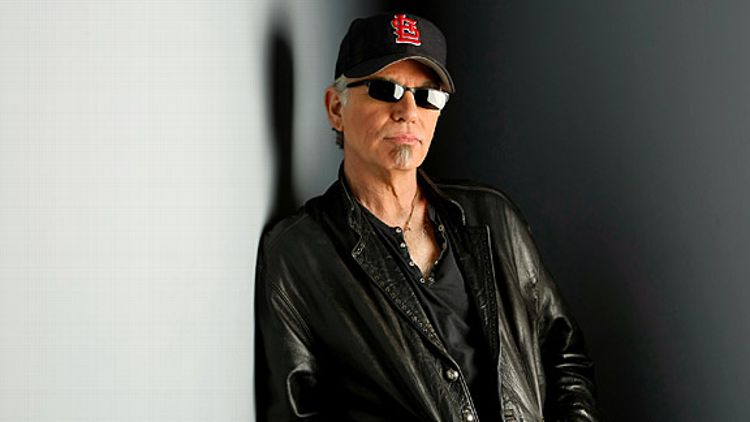 ·News from the front lines of Hollywood’s noble war on Christmas: Desperate for franchises, Dimension Films has commissioned two different scripts for the sequel to 2003’s Billy Bob Thornton-starring alcoholic mall-Santa comedy Bad Santa with the intention of picking the best one — and if they’re both good, the series could become a trilogy. None of the original makers (director Terry Zwigoff, producers Joel and Ethan Coen) are involved, but Thornton is allegedly “eager to come back” and Tony Cox seems to be available. Grade: B [LAT]

·True Blood‘s Alexander Skarsgard will play another Viking in The Vanguard, an action movie about two brothers who head back to Sweden following their banishment to North America. Details are scarce, but Vanguard is allegedly in the vein of Braveheart and Gladiator, which presumably means dead wives will be avenged and Skarsgard will develop real-life anger-management problems after the movie inexplicably wins Best Picture. Grade: B+ [Variety]

·With Emmy-nominated Game of Thrones star Peter Dinklage now presumably too expensive — and Gary Oldman having learned his lesson — filling the parts of the seven dwarves in Universal’s upcoming Snow White and the Huntsman has been no easy feat. But they’ve finally completed the puzzle: Shaun of the Dead‘s Nick Frost will join fellow stocky but technically full-size actors Ian McShane, Toby Jones, Bob Hoskins, Eddie Marsan, Stephen Graham and Ray Winstone in the comedy, for which they’ll be digitally shrunken during post-production. Grade: B [Variety]

·Emmy-nominated Mad Men office manager Christina Hendricks will join the cast of Struck By Lightning, a comedy written by her fellow nominee and (former) Glee star Chris Colfer. Lightning tells the story of high school student who gets struck by lightning after blackmailing other students into contributing to a literary magazine (?). They’re Emmy nominees. Let them do what they want. Grade: C+ [HR]

·Hitler-slaying French person Melanie Laurent will the previously cast Jesse Eisenberg in Now You See Me, a thriller about FBI agents pursuing a group of magicians who rob banks during performances and shower their audiences with stolen money. As long as Terry Gilliam’s not involved, this sounds promising. Grade: A- [Variety]

2011: Year of the Hot Movie Scientist