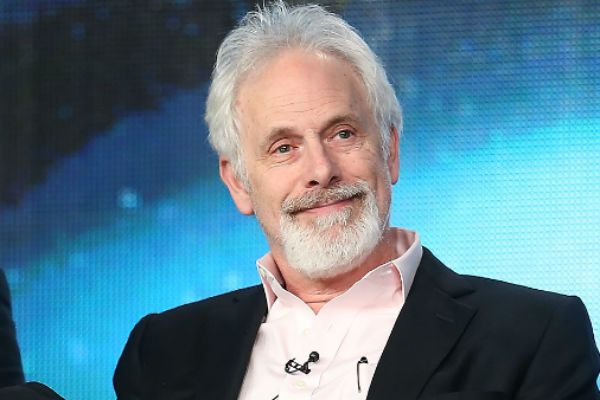 Christopher Guest is the first person I’ve ever spoken with who has a special section on his Wikipedia page devoted to chronicling his “sometimes off-putting [demeanor] in interviews and promotional experiences.” But, then again, Christopher Guest is also the first bona fide comedy legend I’ve ever spoken to; he’s the chameleonic, improvisational genius responsible for This Is Spinal Tap, Waiting for Guffman, Best in Show, A Mighty Wind, and, most recently, the very fine HBO series Family Tree. The latter wrapped up a wonderfully warm first season on Sunday night, and while I wouldn’t characterize Guest the same way, he was certainly polite and more than willing to endure my questions about his unique process, his bizarre Googling habits, and the two times he’s laughed on set in a 40-year career. (Hint: One of them involved Fred Willard.) This was a tough but rewarding conversation, proof you don’t need to always be joking to be profoundly funny.

(Note: This was recorded before the end of the season, so the specifics of the last episode aren’t discussed.)