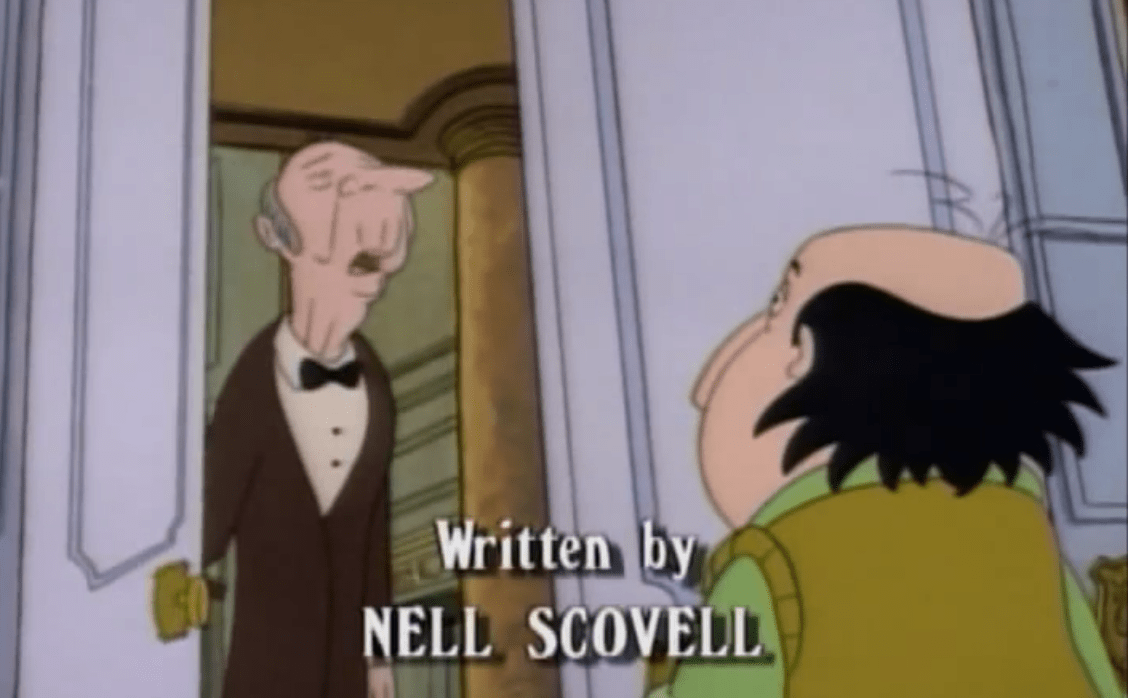 Twenty years ago, Tonya Harding and Nancy Kerrigan took to the ice in the women’s figure skating short program at the 1994 Winter Olympics. High-stakes sporting events always carry suspense, but this had drama beyond a network executive’s wildest imagination. Six weeks earlier, Kerrigan had been attacked at a practice rink, struck by a police baton just above the knee. Now she was competing against the wife of the man who had ordered the hit.

In Lillehammer, the tension mounted daily. The Nancy-Tonya story had it all: violence, sex, class warfare, and existentialism (“Why? Why? Why?”). It was Cain vs. Abel … Betty vs. Veronica … a civil war fought on a cold, hard battlefield with sharp, six-inch blades.

The media lapped it up and spit it out. Interviewed for the ESPN documentary The Price of Gold, former CBS correspondent Connie Chung called the matchup “a dream,” “a made-for-TV movie,” and “perfect.” “CBS knew the more we covered it, the better the viewership was going to be,” Chung added.

It worked. On a Wednesday at 8:30 p.m., 45 million Americans tuned in to CBS, making a woman’s figure skating competition the fifth-most watched television broadcast of all time. And do you know what was airing opposite the Olympics on ABC that February 23? Of course not. No one does. Except for me, because it happened to be an episode of The Critic that bears the writing credit Nell Scovell.

The ratings proved the obvious. The Critic notched a 6.8 (7 share) in the 18-49 demo, and although that number would be mammoth today, at the time, it marked the lowest-rated prime-time airing in the history of ABC. It was unfortunate. So many people worked long and hard on that episode, including creators Al Jean and Mike Reiss, executive producer James L. Brooks, consultants Brad Bird and Judd Apatow, and first-time director Lauren MacMullan.

The Critic represented ABC’s attempt to re-create Fox’s success with animation, but the show struggled to connect with viewers. The Sherman family came across as more fractured than the Simpsons and the writing was faster-paced, packed with gags that perfected the cutaway long before Family Guy. The main character, Jay (voiced by Jon Lovitz), was obnoxious and insecure — a movie critic with the tagline “It stinks!” Short and bald, Jay had been adopted by extremely WASP-y parents who never accepted him. His younger, sweeter sister Margo (voiced by Nancy Cartwright) was the focus of that fifth episode. The hope was her character would exude warmth and appeal to more women.

I’d worked with Mike and Al on the second season of The Simpsons and although I was set to start a new job at Murphy Brown, there was time to squeeze in a freelance script. The two convened a top-notch group of writers, and when I arrived, they’d already worked out a story line that involved Margo being forced by her mother to attend a debutante’s ball. I walked into the office and found everyone in chairs except Judd, who lay prone on a sofa. We started pitching out the story, in which at one point Jay’s brittle mother, Eleanor (voiced by Judith Ivey), threatens to shoot her daughter’s horse if Margo won’t go to the ball. To prove she means business, Eleanor opens the fridge and grabs a gun. Someone pitched the next logical setup of Jay asking in a panic, “What are you doing with that gun?”

Judd simply raised his head up off the sofa to deliver the perfect clipped response: “It’s called parenting.”

Then he dropped back down.

In addition to enlisting a female writer, Mike and Al also sought out a female director. They’d known commercial director Lauren MacMullan since her days as an editor at The Harvard Lampoon, and she moved to L.A. to work on The Critic. “This was my first prime-time episode,” Lauren told me over the phone last month. “I went with the credit of L.H. MacMullan and changed it later. At the time, I wanted to be taken at face value like E.L. Konigsburg.” (This year, Lauren is nominated for an Academy Award for directing the stunning Disney animated short Get a Horse!, which accompanied Frozen in the theaters. She’s the first female to be nominated for an Oscar in the animation category as a solo director.)

When we spoke, I reminded Lauren about how the Tonya-Nancy showdown stole focus. She hadn’t recalled the overlap. “I remember it was a giant news event,” she said. “When people who look like princesses behave badly, others love it.”

While several women wrote for The Jetsons and The Flintstones, the Hanna-Barbera shows employed only male directors, so it’s a solid bet that “A Little Deb Will Do Ya” was the first time a half-hour prime-time animated show carried both female writer and director credits. But instead of being remembered as a breakthrough of feminist collaboration, that night will forever belong to the Tonya and Nancy catfight.

“The irony,” Lauren joked to me, “is that two ladies who played by the rules got taken out by those who behaved badly.”

I’ve thought about it for 20 years and I’m afraid there’s no great takeaway from this story. The low ratings didn’t alter our careers and The Critic later got picked up for a second season. When originally scheduled, no one could have known this episode would compete against what became the third-most-watched sporting event in U.S. history. It was just a random occurrence — a cosmic kneecapping. As in sports, one person’s win was another person’s loss. The only reason it lingers in my mind is, unlike Nancy, I never got an answer to the existential question. Two decades later, I am still left wondering, Why? Why? Why?

Nell Scovell is developing an animated series with Bento Box and writing a movie for Sony based on the book Lean In, which she co-wrote with Sheryl Sandberg.