History Turns to Eli Roth for a Show About Jesus 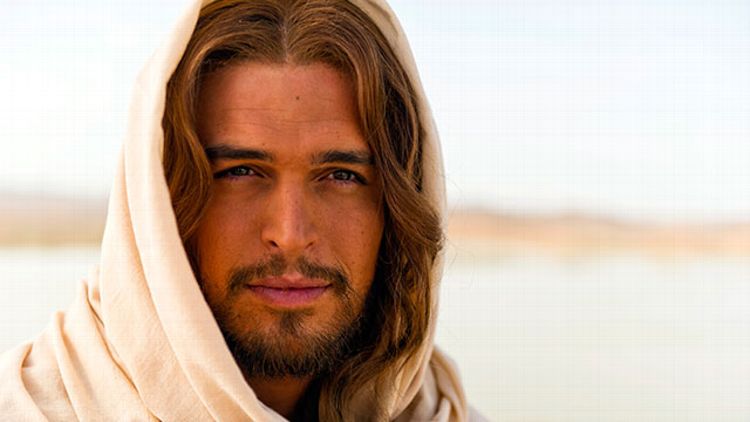 History stuck to the script for its Bible miniseries and wound up reeling in 11.7 million viewers for the finale. Now the channel feels good experimenting with the source material a little, working with a trio of horror-meisters to develop a project detailing what Jesus secretly got up to between ages 13 and 30. “I hear that The Lost Years was conceived in the horror genre, and it explores a theory about Jesus’ origins as an exorcist,” Deadline writes. “Although the practice of ridding a person’s body of demons and evil spirits existed long before Jesus’ time, the term ‘exorcism’ — which is done in Jesus’ name — wasn’t coined until later.”

And the all-important names tied to the at-least-semi-baffling project are Eli Roth, writer/director behind Hostel and executive producer of Netflix’s Hemlock Grove; Eric Newman, producer of Slither, The Last Exorcism and its sequel, and the Dawn of the Dead and The Thing remakes; and Scott Kosar, who came up with The Lost Years pitch and has written The Machinist and the remakes of The Texas Chainsaw Massacre and The Amityville Horror. The guys will squeeze in creepy-Jesus rap sessions between debates about who really should’ve won in Freddy vs. Jason; the final product will be the first thing to ever give The Walking Dead a run for its money, starting, presumably, in October 2014.