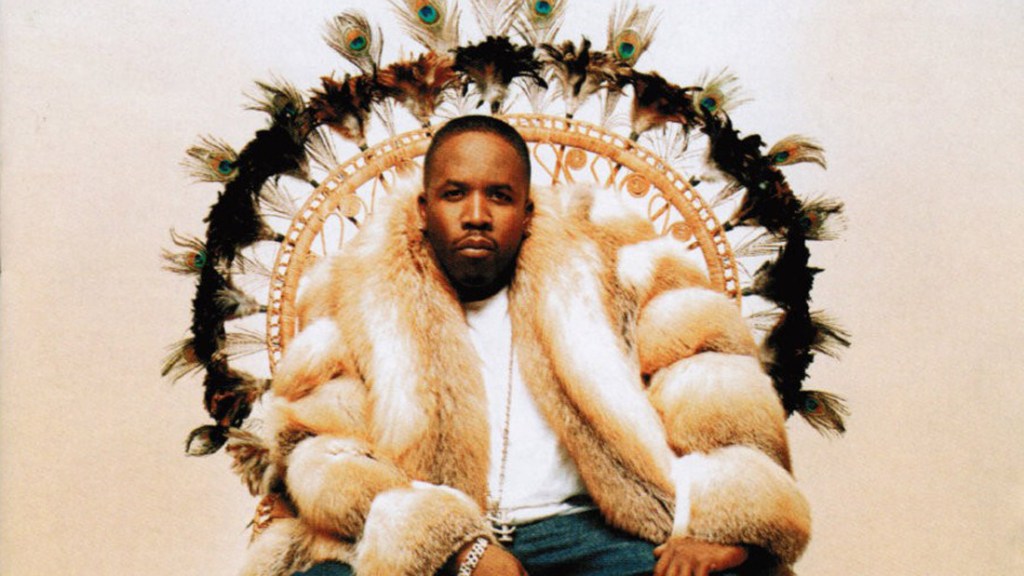 A couple of things people have been known to enjoy: hip-hop, Game of Thrones. So HBO, like some mad scientist/Cool Dad hybrid, is distributing a free Westeros-themed mixtape online this Friday. It’s called Catch the Throne and will feature Wale rapping the words “I’m tellin’ whoever messin’ with me / I can bring you that Khaleesi heat / Use my King, knack for words, as an actual sword / I can decapitate a rapper” and Big Boi doing a chorus that goes “dungeons, dragons, kings, and queens.” Never has something had such equal potential to be incredible or awful. Or incrediful.

Common is a contributor as well. The tracks will either be frequently or completely tinted by “layered samples of dialogue from the show and music from its dramatic, orchestral score.” (“What More Can I Say” vibes, anyone?) HBO’s goal in contracting 10 “hip-hop and Latin-music artists” was to “encourage more rap fans to watch the show,” the Wall Street Journal reports. The network’s marketing execs discovered somewhere along the line that celebrities (particularly in the hip-hop realm, I guess?) were really alerting fans to this must-watch Peter Dinklage jam, and decided a mixtape was the way to go. The WSJ, always trying to follow those racks, was unable to determine “how much the campaign cost or how much the artists are being paid.”

As easy as it is to laugh and WTF all over this, there’s actual, intensely specific data explaining Catch the Throne’s existence. Last year, the average viewership on GoT’s prime-time telecasts was 13.2 percent black, 9.2 percent Hispanic, and 76.6 percent white. But for HBO’s overall year, average viewership was 16.8 percent black, 12.3 percent Hispanic, and 72.9 percent white. “The channel’s prime-time black viewership has fallen in each of the past two years,” the WSJ adds, “while the percentage of Hispanic viewers is down slightly from two years ago.” There’s a race-agnostic wild card, too: “The mixtape is also part of a broader strategy on HBO’s part to attract more viewers generally.” Because DatPiff is the new HBO.

On to the necessary questions:

Q&A: Jason Katims on ‘About a Boy,’ ‘Parenthood,’ ‘Friday Night Lights,’ and Weeping in the Writers' Room

Do You Like Prince Movies? Podcast: With Special Guest Dave Itzkoff