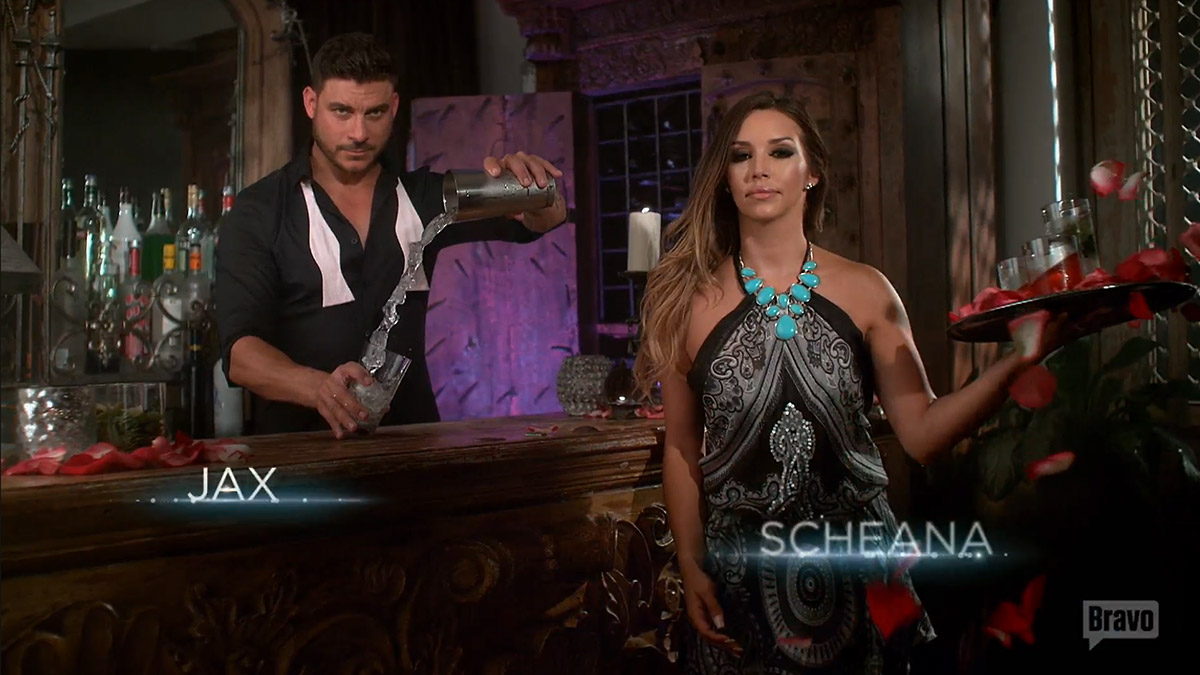 We at GRTFL headquarters fall firmly into that fourth category. I’m just going to come out and say it: I love Vanderpump Rules, and I’m neither proud nor ashamed of that fact. 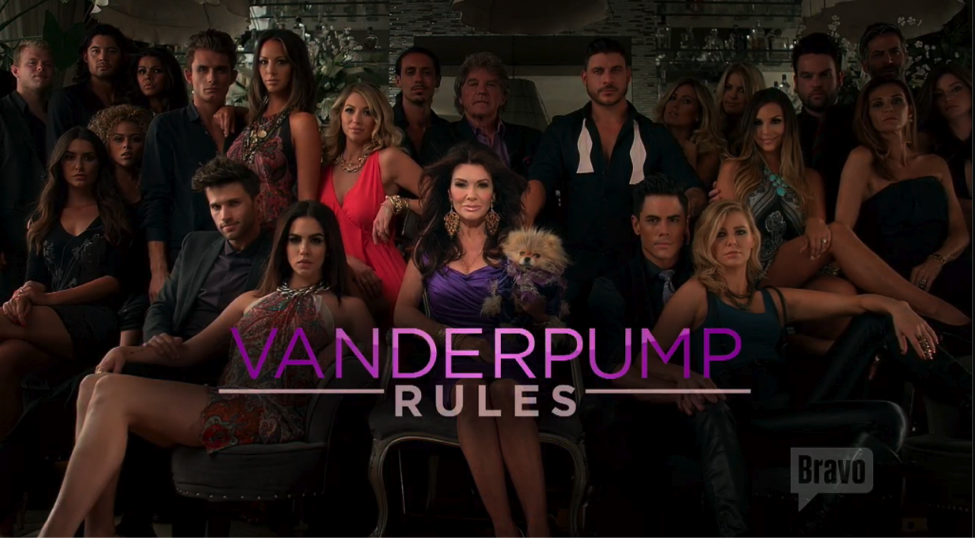 Seriously, HOW MANY PEOPLE ARE ON THIS SHOW? The most embarrassing part about this is that I’ve lived in L.A. for three years, and four of the 20 people I feel closest to in this city are pictured above. Vanderpump Rules is one of those shows that I enjoy, but then wonder if I’m the only one enjoying it. It turns out that’s not the case, though. When I was considering focusing this week’s entire column on the show, I Googled the ratings and saw that Vandy didn’t do too poorly after all, with 1.2 million people tuning in Monday.

So without further ado, let’s do what we do best: take another way-too-deep dive into a shallow show by providing an update on all the major characters.

When we last saw her: Kristen confessed to coitusing her friend Stassi’s ex-boyfriend, Jax; lost her boyfriend, Tom; and got snuffed by Stassi.

Now: She’s in a bad place. “After admitting to sleeping with Jax, I basically lost all my friends, and Tom evicted me.” She bounced back by dating a 22-year-old DJ/model/busser at Sur, but remains completely insane and obsessed with her ex. Scheana best detailed Kristen’s unique talents: “People give Kristen a lot of shit about a lot of things, but one thing she is really good at is stalking ex-boyfriends on social media.”

Kristen used her superpower to identify a woman in Miami who claims to have slept with Tom. Not only did Kristen find this woman, she also reached out to her, got all the details about the affair, and told everyone at work all the gross details that are so gross I can’t write about them, and all I do is write about gross stuff. Things to keep in mind: Tom is her ex-boyfriend; he’s now dating someone else; she’s supposedly in a happy relationship with that 22-year old DJ/model/busser dude. I expect big things from Kristen this season.

When we last saw him: Jax admitted to coitusing his friend Tom’s girlfriend, Kristen; failed at winning back Stassi’s heart; and was generally everything that everyone hates about Los Angeles in human form.

Now: He’s dealing with a very serious medical emergency. Take it away, Jax: “I can barely breathe nowadays. I’m very nasally. So I went to the doctor to see what he can do about it, and turns out I have a deviated septum.” QUELLE HORREUR! Jax can’t breathe! He’s nasally! He needs to see a doctor! And if you want to know what kind of doctor, you can instantly figure that out by taking one look at the receptionist: 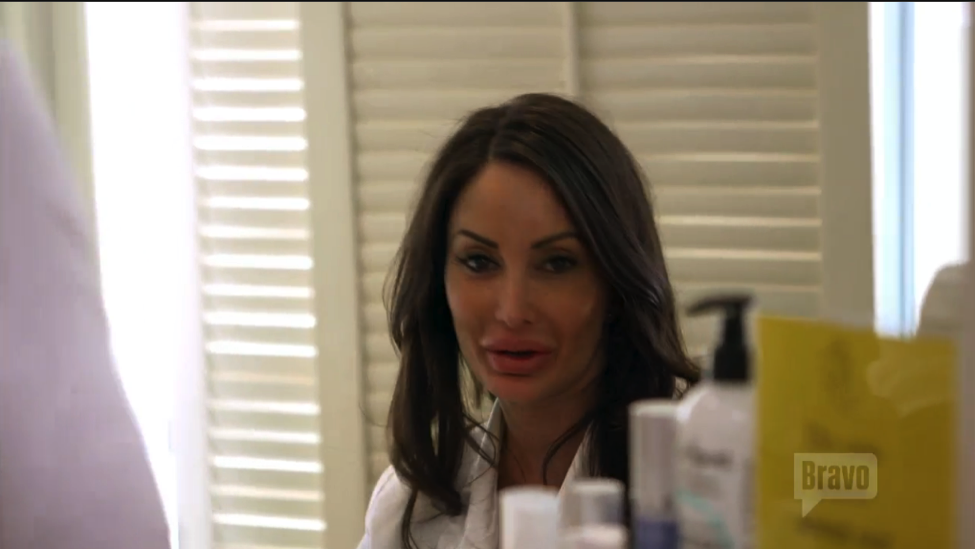 That’s not the face of someone who spent a decade studying medicine and then another decade in the trenches, saving lives at hospitals and helping humanity. Look into those eyes. That’s the face of a woman held captive by her own facial dysmorphia and silently pleading for help.

This woman isn’t the only one who wants help. In an interview, Jax offered more insight regarding his medical emergency: “So I was like, if he’s up there already, I might as well kill two birds with one stone and get that bump taken care of.” Guess what? You’ll never believe this, but it turns out there’s a doctor in Los Angeles willing to do just that! Not only was this medical hero willing to give Jax the gift of breath, he also digitally showed Jax what his new and improved face would look like: 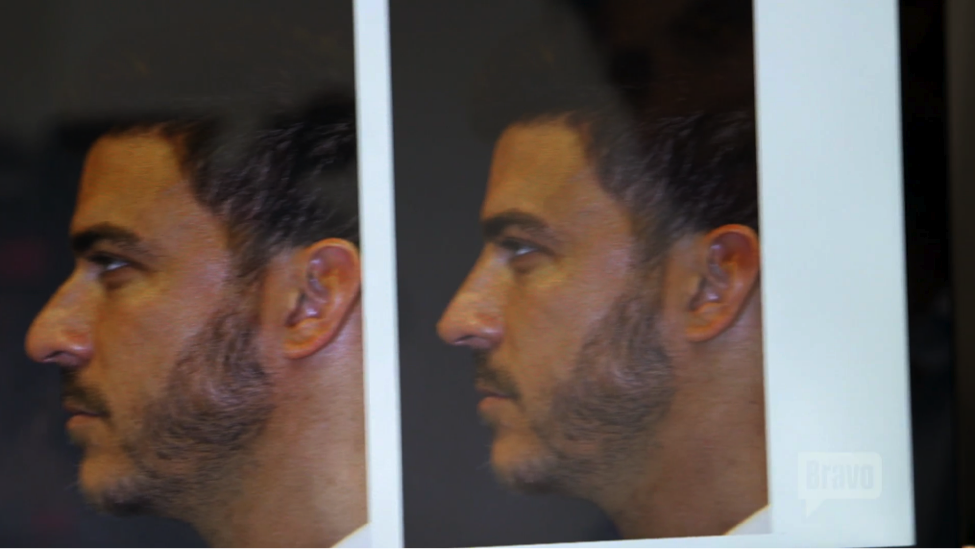 I honestly feel like this should be illegal. It just seems too manipulative. I hope Jax emerges from surgery with the receptionist’s face.

When we last saw her: She was coming off one of the greatest reality TV single-season performances I’ve ever witnessed, and was moving to New York City.

Now: She’s moving back to L.A. That definitely has nothing to do with the show, though. Nothing at all. Stassi says she’s changed and everything, but she still has her trademark bitchy comment game on 10. This week, the woman who graced the world with such hits as “I will cut his dick off, put a chopstick in it, go to the little Chinese spot, and fry it up with some fried rice” and “I want to dip a dildo in acid and give it to her as a present so it rips out her insides” shared her thoughts on Kristen: “I used to think that Kristen was edgy because she made all these self-destructive choices. When I was 19, that was interesting. But now that I’m older, I realize it’s just sad. Like, ‘die alone with a bunch of cats’ sad.” Welcome back, Stassi. I know they totally made you move across the country to be on this show, but I’m glad.

When Lisa asked Stassi what she was doing for money, Stassi announced that she has a blog called Style by Stassi. I may or may not have gone to said blog and read the entire thing. It didn’t take long. There are only 310 words on it.

When we last saw her: She was being the HBIC, and looking good doing it. 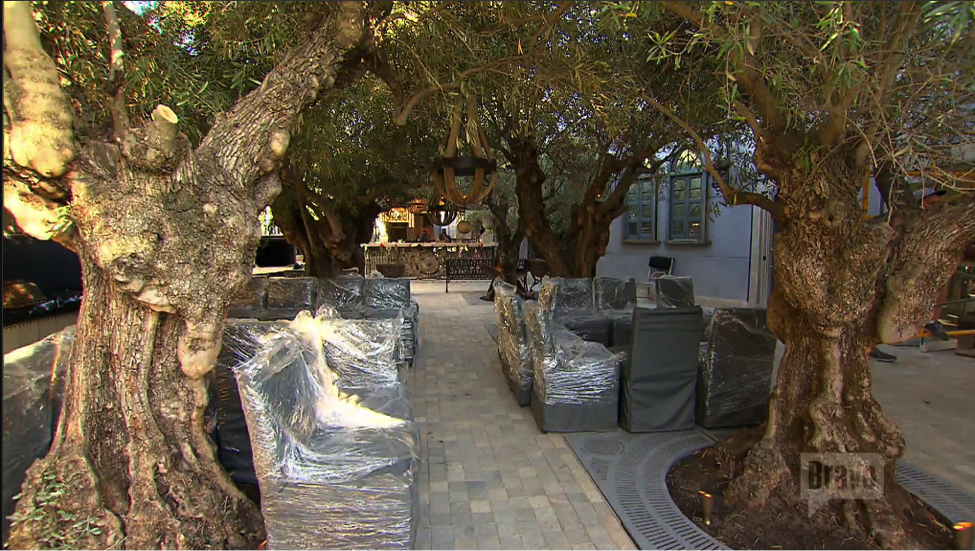 Lisa had those trees brought in via crane, and whatever it cost was worth it. I kind of want to hang at Pump.

When we last saw him: Tom was admitting to cheating on his then girlfriend, Kristen, with Ariana. 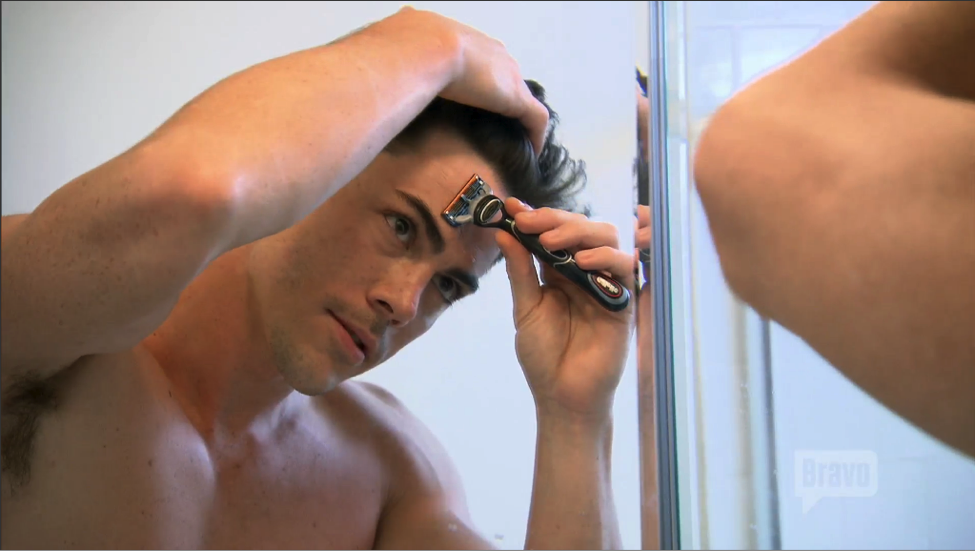 Oh yeah, and totally cheating on his new girlfriend, Ariana, getting caught by Kristen, and mushing Kristen’s boyfriend, the DJ/model/busser, James: 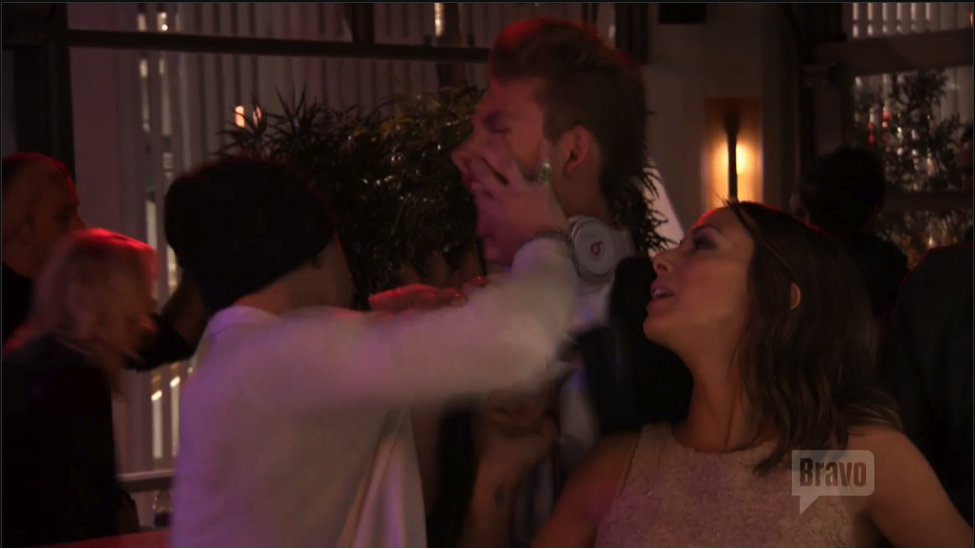 At the end of the episode, they gave us the “this season on” teaser, which really lacked the “holy shit, I can’t believe that happened” moments I’ve come to expect. But the truth of the matter is that Vanderpump Rules really isn’t about “holy shit” moments. The show’s true beauty is watching a dude shave his forehead.

As always, enjoy your weekend, listen to the Right Reasons podcast, and shave your forehead every morning. Next week I’ll be back with another deep dive into shallow television.