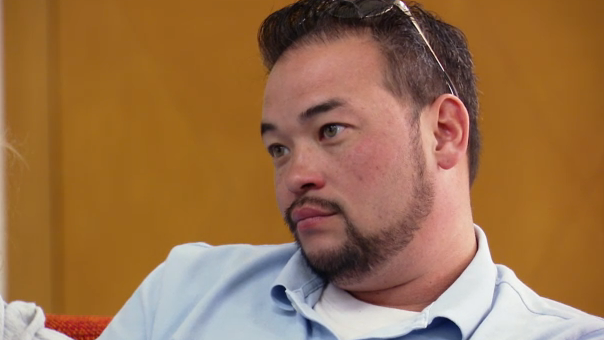 Who Is This Now? John and Joe.

Why Are We Watching Them? They’re under severe time pressure to clean up their hoarded house and yard.

How Did They Get Here? The hoard has built up over years of what I’m guessing — as a nonprofessional — is shared mental illness between John and Joe, who are father and son. But two crises have forced them, at long last, to clean up: John is being threatened with jail time unless he brings the residence up to code, and Joe’s brand-new premature baby won’t be allowed to live in the home unless it’s actually livable.

What’s the Grossest Thing We See? The show sends a therapist, Liza Reed, to meet with Joe and John and, eventually, help them during the cleanup. As John and Joe show her around, they finally come to the basement, where the father and son have been keeping more than a dozen cats in carriers, apparently round the clock. The cats are not well — they’re trapped in their own filth and crying when Dr. Reed sees them — so she immediately calls the ASPCA to intervene, whereupon John bans her from the house and from having any part in the cleanup. (The cats are, obviously, removed from the home and brought to a shelter.)

What Have We Learned? Some episodes make you nostalgic for the hoards that only affect the health of the humans who made them.

Why Are We Watching Him? He’s working on his relationship with his girlfriend, Liz.

How Did He Get Here? What qualified Jon to be enough of a celebrity to be cast on this show was having previously starred in Jon & Kate Plus 8, with his ex-wife, twins, and sextuplets.

What’s the Grossest Thing We See? Jon has already called “conspiracy theory” on the production after a “fun” exercise filling out a Plenty of Fish compatibility test that declared him and Liz incompatible (something any viewer of the show might have guessed based on the fact that Liz seems like she’s not into Jon and maybe not into guys at all? I’m not an expert). Then a seemingly drunk Taylor Armstrong takes the opportunity to barrel through the opening the compatibility test created to tell Jon he should be more offended by how mean Liz is to him all the time, and I mean, she is mean, but (1) Taylor and the rest should just discuss the matter behind Jon’s back like decent people, and (2) are we sure Jon Gosselin deserves better anyway?

What Have We Learned? Arguably no one this season deserves love.

Who Is This Now? Kirlyam.

Why Are We Watching Her? She’s getting ready to marry Alan.

How Did She Get Here? She’s Brazilian and met Alan when he was on a Mormon mission trip.

What’s the Grossest Thing We See? In preparation for the wedding, Kirlyam goes out for a mani-pedi with some (unnamed) woman I assume is a friend of Alan’s. This friend thinks it’s appropriate to ask Kirlyam about her and Alan’s upcoming First Time, on their wedding night, since they’re both Mormons and have been abstinent their whole lives. Not only that, but the friend also raises the issue when they’re both in their spa chairs at the nail salon. Mind your own business, we don’t even know who you are!

What Have We Learned? Kirlyam didn’t have running water in her village in Brazil and yet in some ways she may have been better off.