Fox Snaps Up Gotham Series, the One That Removes All Traces of Batman 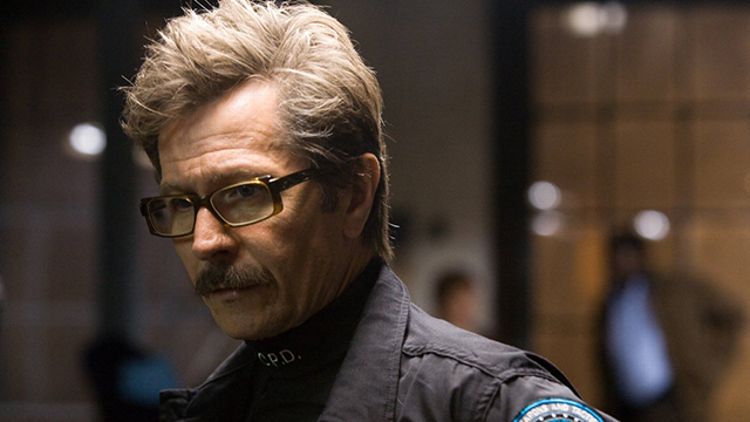 A new show from Rome co-creator Bruno Heller will focus on the origins of Commissioner James “Never Without a Mustache” Gordon rather than any crusaders who happen to be caped. Some of Gotham’s extraordinarily thematic villains will put in appearances, should that soothe your batarang’d heart. Fox won the bidding war in what Deadline, on the night of Marvel’s Agents of S.H.I.E.L.D. premiere, called “one of the biggest drama deals this season.” The network has given a series commitment.

When The Dark Knight Rises hit in July 2012, Alex Pappademas suggested more or less this exact route as a strong way to reboot the Batman universe after Christopher Nolan’s trilogy wrapped. Pappademas nominated DC’s 2003-06 comic series Gotham Central, “a police procedural about what it’s like to be the cops in Batman’s town, working murders committed by the Joker or the Penguin. Think about it: Overtired, cynical, paper-pushing cops, bitching about ‘The Bat,’ laboring under the yoke of bureaucracy and due process that he willfully ignores, pridefully struggling to close red-ball murder cases before he does, just to prove that they can. … It’s Ed McBain’s 87th Precinct novels or NYPD Blue or Homicide set in a city that happens to have its own superhero. Better pitch: It’s The Wire in a world whose Omar is Batman. Boom! Only a studio that hates money would not green-light this immediately.” Subtract anything with the word “bat” attached and you’ve got Gotham, whether Deadline’s news refuses to acknowledge Gotham Central’s existence or not.

For now, debate a guano-less Gotham show, corner 85-year-old Adam West to grill him about a potential cameo, and mull the possibility of superheroes overtaking TV they way they’ve pillaged summer movie season. And then wait. Wait and see how S.H.I.E.L.D. does, how Season 2 of the CW’s Arrow goes, how news about the same network’s Flash series sounds. You’ve got a while yet to mull whether Jim Gordon is the commissioner we need and/or deserve.

Why Are We So Disappointed by the Unmasking of @Horse_ebooks?