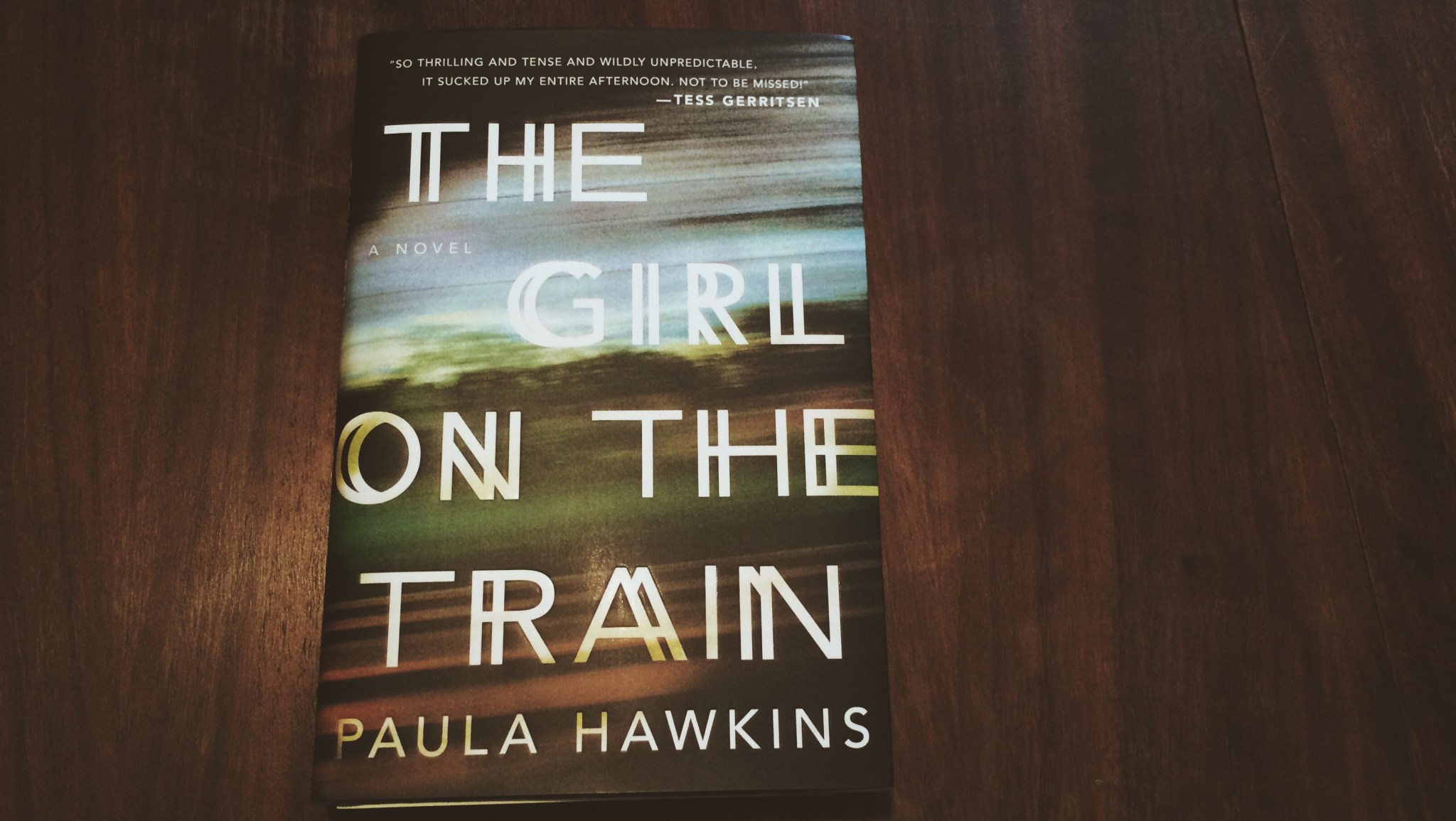 In college, I spent a lot of time with the music director of our campus radio station. She received hundreds of CDs a week, and her job was to sort through them and decide which albums to put on rotation. Each jewel case had a sticker on it that gave a brief description and, more importantly, an RIYL — [Put On] Rotation If You Like — followed by one or two band names. She used to joke that she knew something wasn’t worth putting on rotation if the RIYL was not specific enough. This meant she rejected anything that was RIYL: Cat Power (which meant anything sad and folky), anything RIYL: Radiohead (which meant the publicist could literally not describe it), and anything RIYL: Coldplay (which meant it sounded like Coldplay).

When publicity materials declare a book to be “the next Gone Girl”— which has been attached to every thriller penned by a woman in the past two years — I’ve rolled my eyes and moved on, as if it had been labeled RIYL: Cat Power. Publicity exists to excite people about something. I get it. But when every pitch is so broad and hyperbolic, it’s easy to tune them all out.

There is nary a review of The Girl on the Train that doesn’t mention Gone Girl. But for once, the comparison is not just apt, but worthy. Paula Hawkins’s debut is very much a psychological thriller in the same vein as Gillian Flynn’s monster hit, but from the outset it evokes more familiar genre constructions: a missing girl and a cast of suspects who all have different motives. Like Flynn, Hawkins employs multiple perspectives (though not as cleverly) and gives the reader many reasons to question each narrator’s reliability (more cleverly).

The “girl on the train” is surprisingly not the victim, but the witness. After being laid off — or, more accurately, “sacked” (the novel takes place around London) — Rachel begins feigning the appearance of having a job by taking the train into the city every morning and home every evening, a charade to appease the friend she’s living with.

When the disappearance of her former neighbor Megan Hipwell becomes a news item, Rachel recalls seeing her with a man other than her husband the day she vanished. But we’re left to question how truthful Rachel is being. How clearly could she have seen from a moving train? How are we supposed to trust her when the only reason she was on that train in the first place was to maintain a lie?

Here’s the other wrinkle: Rachel is an alcoholic with a penchant for getting so blackout drunk that she can’t remember things. She has conveniently blacked out the night Megan goes missing, and there are troubling clues. Rachel has a cut on her head, an angry voice mail about being harassed from her ex-husband, Tom, and a dreadful sense that something terrible has happened.

With the glimpse from the train, Rachel decides to involve herself with Megan’s disappearance, leaving us wondering if she’s actually interested in helping or if she’s just lonely. Hawkins writes Rachel almost perfectly, making her sympathetic while she makes questionable decisions; when Rachel talks to Megan’s husband, Scott, she concedes: “I knew that it was wrong, but it felt good.”

The other central perspective is Anna, Tom’s new wife, who becomes fiercely concerned when her husband’s alcoholic ex stumbles into their lives. Her narrative voice is not written with the same nuance as Rachel’s, but Hawkins strikes a great balance between expressing Anna’s protectiveness of her family and her jealousy of another woman. “I know Tom feels sorry for Rachel,” she says, “but honestly I think it’s time I deal with that bitch once and for all.”

It doesn’t spoil much to say that about halfway through the novel, it becomes clear that Megan’s disappearance has a culprit, and it’s one of the three men in the novel. The mystery then becomes, as Liz Lemon might say excitedly, a high-stakes Mamma Mia!

Hawkins doesn’t take the risks Flynn does. Part of me is still impressed by how well Gone Girl explores masculine and feminine power in ways that might be problematic in the hands of a less-talented author. Still, The Girl on the Train is a complicated thriller that explores many similar marital dynamics as Gone Girl with the same smart feminist bend.

But to Hawkins’s credit, The Girl on the Train is more tightly constructed than Gone Girl. Details come to light methodically, and our first impressions of each character are slowly warped by each twisty revelation. Hawkins moves swiftly and smartly, and she leaves the reader with a dramatic and satisfying resolution — an increasing rarity in literary thrillers.

Read it if you like Gone Girl. Or Cat Power, actually.

Filed Under: Books, The Girl on the Train, gone girl, Paula Hawkins, gillian flynn, Books of the month

The Week in Gossip: Jay and Bey’s Move to L.A., Kanye and Kim’s Double Date, and Johnny and Amber’s Secret Wedding

A Dictator and a Dad: How ‘Fresh Off the Boat’ Star Randall Park Went From Kim Jong-un to Sitcom Paterfamilias