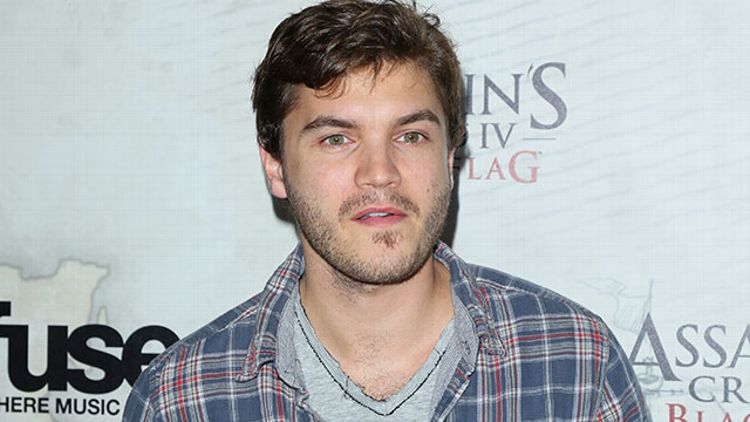 With names like Joaquin Phoenix and Workaholics’ Adam DeVine in the air, 28-year-old Emile Hirsch has locked down the opportunity to don the COLLEGE sweatshirt. (It happened so fast, it’s almost like they didn’t take our alternate casting suggestions into serious consideration. Ouch, guys.) Screenwriter Steve Conrad (The Secret Life of Walter Mitty, The Weather Man) will direct after originally developing the project for Todd Phillips and Warner Bros. The Hollywood Reporter adds that Belushi buddy Dan Aykroyd — who will also be a character in the film — will executive-produce along with Judy Belushi Pisano, who coauthored a biography about her late husband in 2005.

Conrad & Co. are eyeing spring 2014 to start filming in New York. These developments bode well for a movie that only has to top 1989’s Michael Chiklis–starring Wired, a too-soon and too-bad biopic Belushi’s family reportedly boycotted. Hirsch knows his way around the “based on a true story” terrain, having appeared in Into the Wild, Taking Woodstock, Milk, and an upcoming Bonnie and Clyde miniseries. That said, THR writes that this casting “continues a career renaissance for Hirsch, who was at one time pegged for major stardom after leading roles in movies such as Speed Racer and The Girl Next Door” before going all indie. So congrats, sir. Not only did you not have to keep making total abominations like Speed Racer, but you get to be one of SNL’s most beloved performers of all time as part of the bargain.

If Hirsch needs an understudy and the powers that be are still listening after rejecting all our earlier suggestions, lots of people informed me I missed an opportunity to nominate the comedian Sean Patton last time around.