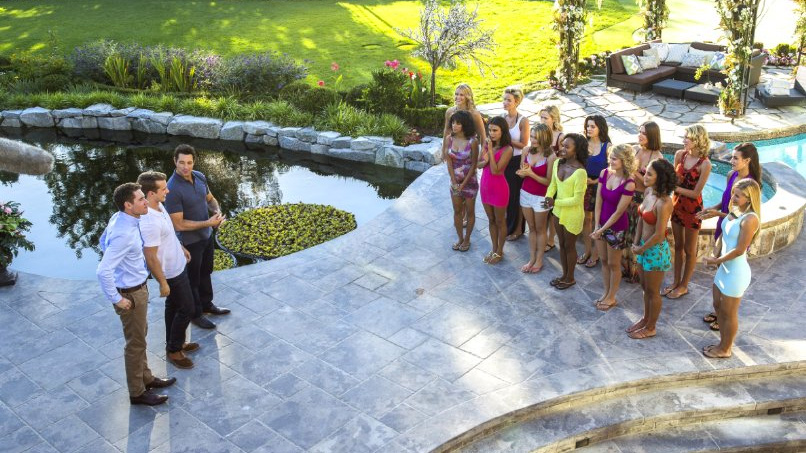 This week, Alex and Wesley discuss UnREAL and Mr. Robot, two smart shows they’re enjoying. Alex’s theory of what’s going on with the anarchists on Mr. Robot is the best he’s heard yet. Then it’s on to Straight Outta Compton — why it doesn’t work, how it could have been better, whether it should have used a more challenging director, and what are its tired Hollywood biopic clichés.

“UnREAL, the Television Show About Reality TV We Didn’t Know We Needed,” The Muse, June 1, 2015

“Here’s What’s Missing From Straight Outta Compton: Me and the Other Women Dr. Dre Beat Up,” Gawker, August 17, 2015

“The Man Behind Dre and NWA: Hip Hop’s Ghost (Writer) in the Machine,” Playboy, March 2013