‘Do You Like Prince Movies?’ Podcast: ‘Trainwreck,’ ‘BoJack Horseman,’ and Donald Trump 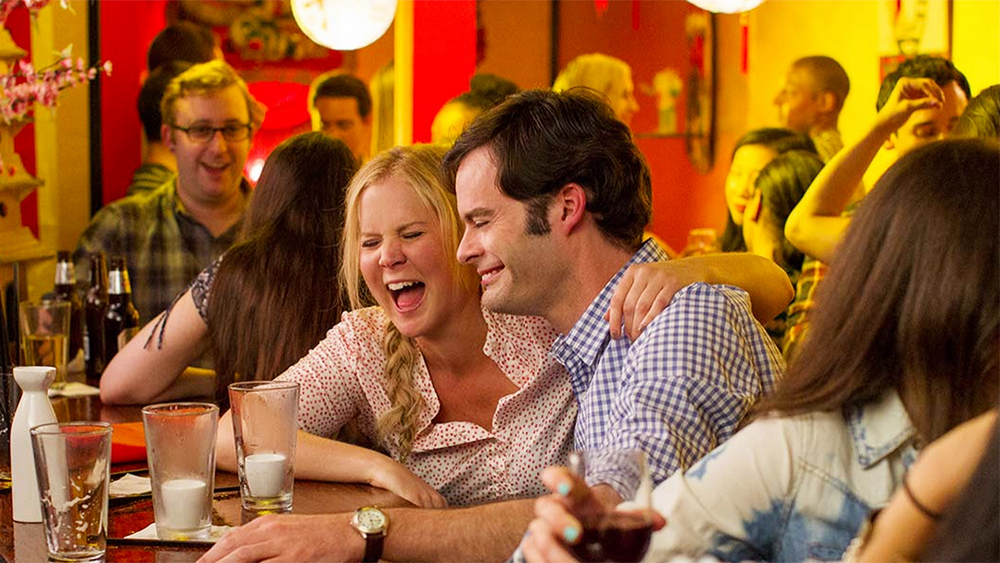 This week, Wesley Morris and Alex Pappademas try to get to the bottom of why Donald Trump’s villainy is so appealing. Then, Alex makes the case for Netflix’s animated comedy BoJack Horseman, now in its second season, with Will Arnett doing the voice of a disaffected former sitcom dad (who is also an anthropomorphic horse).

After that, it’s on to a conversation about why Trainwreck doesn’t work, how it runs afoul of both romantic comedy and Amy Schumer’s comedy. Also discussed: Is the film’s director, Judd Apatow, now better for the culture as a steward of other voices?