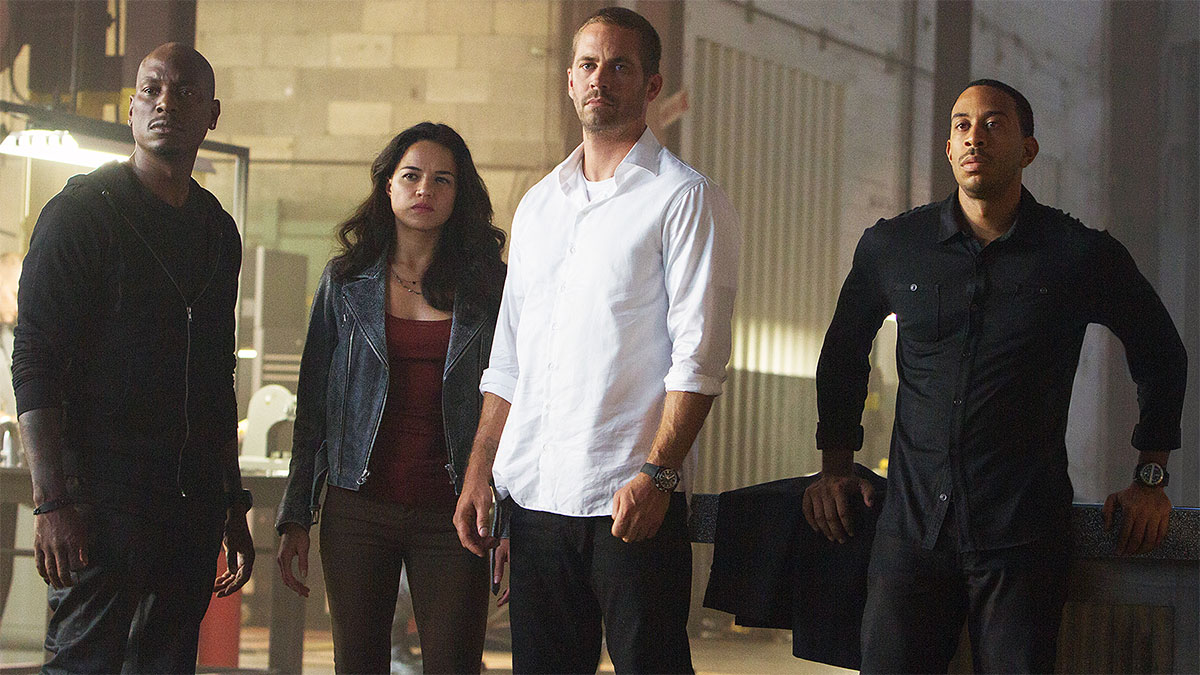 This week, Alex and Wesley discuss the implausible highs of Furious 7: the driving of armored vehicles — in reverse, out of a Lockheed C-130 Hercules — the amnesia, the crashed cars, the charismatic Tyrese, and the revenant Paul Walker.

Then it’s on to a discussion of the drought in California, which garnered extra attention last week after Governor Jerry Brown placed restrictions on water use. Who knows where this conversation was supposed to go, but they discuss the premonitory power of water in popular culture and nonfiction. Alex also laments his self-watering lawn.