‘Do You Like Prince Movies?’ Podcast: ‘Magic Mike XXL’ and ‘Terminator Genisys’ 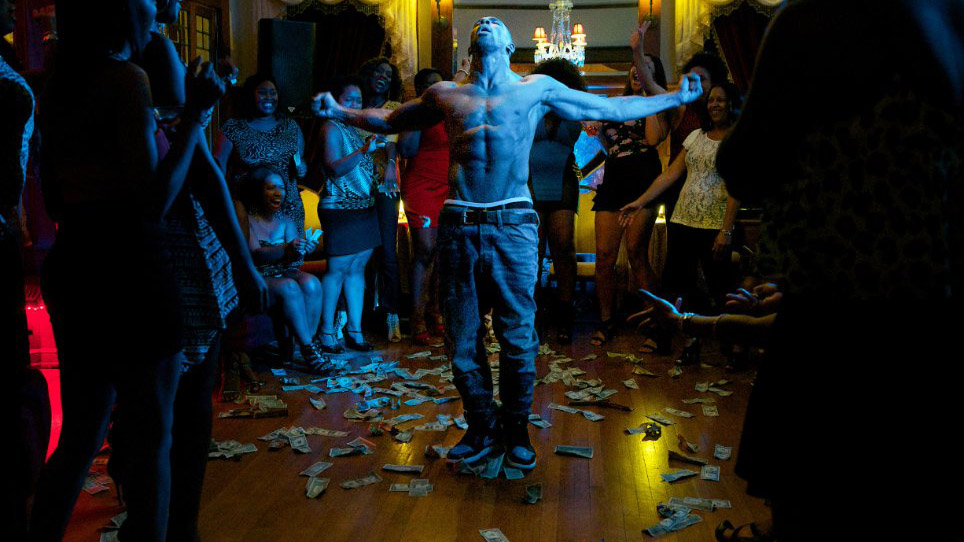 This week, Wesley tries to sell Alex on Beats 1 radio, which made its debut last week and, according to Wesley, has its virtues. But Alex’s misgivings about the possible bias toward England’s pop priorities is legitimate. Will he try it?

Then it’s on to conversation about Magic Mike XXL, which Alex and Wesley watched together last week. They discuss whether there’s a difference in meaning when a man dances in a movie and when a woman does. They also talk about how Channing Tatum might be the most honest star in Hollywood.

Finally, they don’t want to do it, but it’s on to a conversation — a brief one! — about the lousy, lazy Terminator Genisys, a movie no one appears to have asked for but is here anyway.

“Across the Universe: How World-Building Blockbusters Have Changed the Art of Screenwriting,” Grantland, July 2, 2015

“The ‘Term’-ies: Handing Out Awards for the Most Confusing Film Franchise in American History,” Grantland, June 30, 2015

Lost in the World: Justin Vernon on His New Music Festival and the Uncertain Status of Bon Iver

Lightning Round: Who Should Play Young Han Solo in His ‘Star Wars Anthology’ Film?