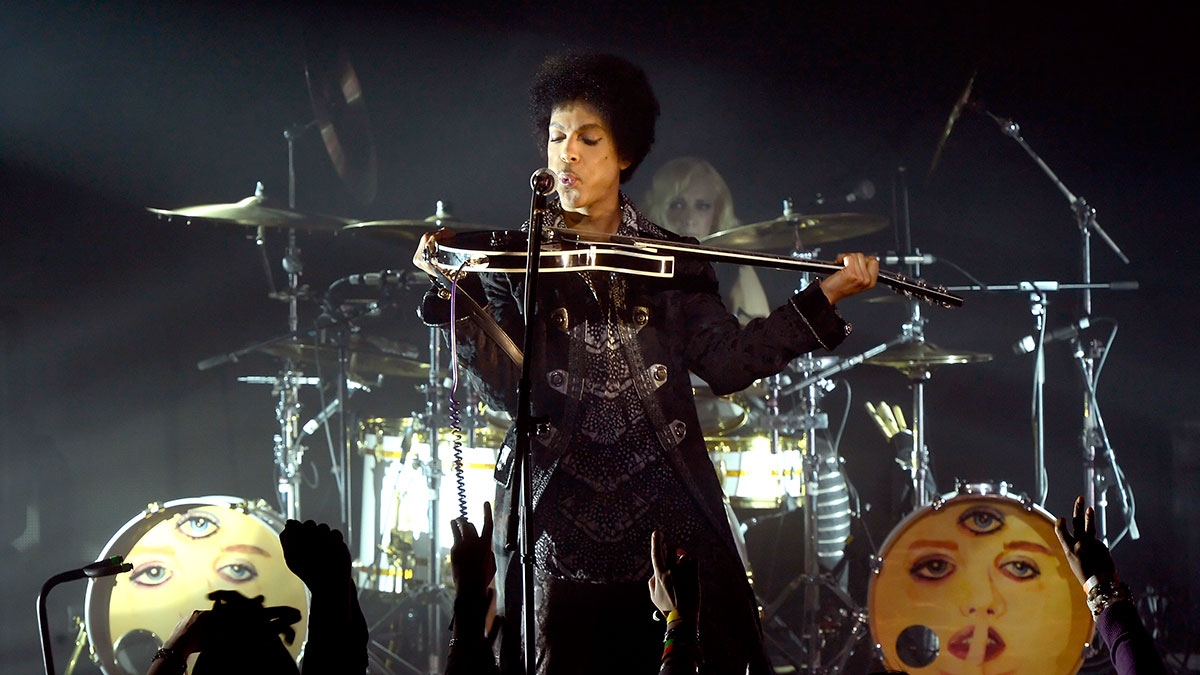 This week, Alex and Wesley talk about David Fincher’s Gone Girl. Alex watched it near a famous filmmaker. Wesley did not. Is it a comedy, a murder mystery, or both? Who other than Rosamund Pike could have played crazy — sorry: “Amazing” Amy? And where’s the stuff from Gillian Flynn’s novel about the Cool Girl?

Then it’s on to Prince, who released two albums last week, one as himself (the very fun, very Prince Art Official Age), the other as part of an outfit called Prince and 3rdEyeGirl (PlectrumElectrum, which is pretty good). It’s refreshing to have a legend reach his fifties and just want to make music his way.

Also: Don’t forget. This month’s book is Karl Ove Knausgård’s My Struggle Book 1. That’ll be for the October 22 episode.

“Once in Love With Amy: How David Fincher Changed ‘Gone Girl’,” Grantland, October 8, 2014

“David Fincher’s Misdirections: The Movies Inside His Movies,” Grantland, October 3, 2014

“PopWatch: We search for the ultimate Cool Girl, in honor of ‘Gone Girl’,” Entertainment Weekly, October 3, 2014

“‘Gone Girl’ Shootaround: From Laughing With Fincher to Happily Ever After,” Grantland, October 6, 2014

“The Eye of the Beholder: What David Fincher Sees,” Grantland, October 2, 2014

“The Strange Thing David Fincher Does With the “Cool Girl” Speech in Gone Girl,” Slate, September 29, 2014

Grillo ’Em All: The Rise of a Hollywood Tough Guy