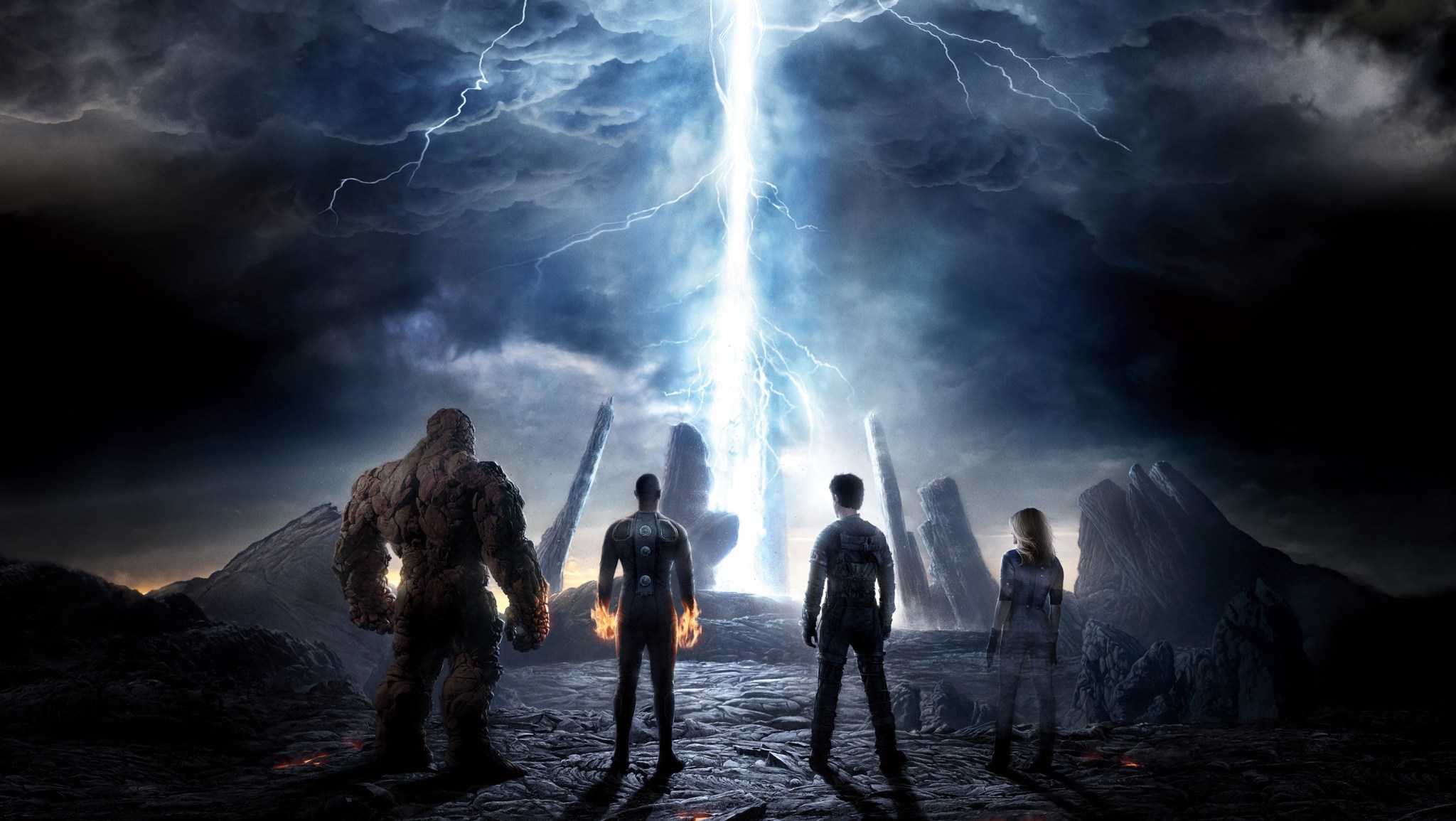 The Songs of the Summer, re-ranked! Fantastic Four and the possible dickitude of Miles Teller, discussed! Dr. Dre’s Compton, a thing that exists! And more!

This week, boy do Alex and Wesley make up for lost time (no show last week!). In more than 90 minutes (shame! Shame! Shame!), they hit the songs Alex heard during his assorted road trips last week. They bicker over the poor quality of the True Detective finale and the highs and lows of the second season. They discuss the disappointments of Dr. Dre’s Compton, the fiasco of this new Fantastic Four movie, and what Alex would have done had Miles Teller behaved with him the way Teller did with Anna Peele in this month’s Esquire.