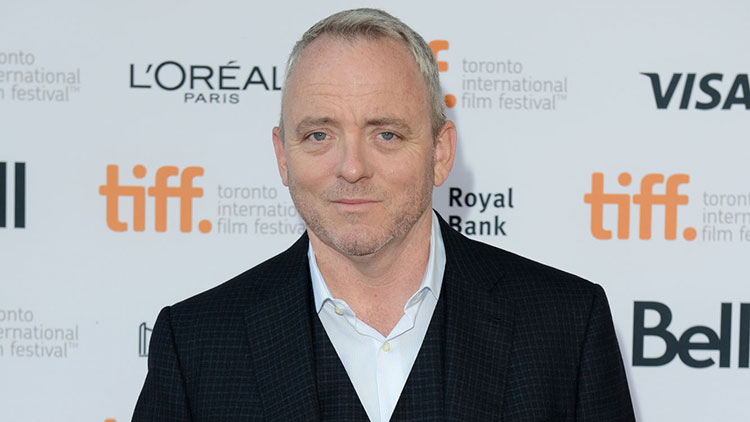 Dennis Lehane is a master of crime fiction in any medium. Or perhaps it’s better to say in every medium. Since rising to fame on the back of his (excellent!) novels — I’m partial to the early Kenzie & Gennaro series, but there are those who swear by Mystic River — he’s taken his talents to television, contributing to The Wire and Boardwalk Empire. Now he’s penned his first original screenplay, The Drop; the film hits theaters today and stars Tom Hardy and, in his last performance, the great James Gandolfini. (This isn’t even taking into account the hugely successful films others have made from Lehane’s books, including the aforementioned Mystic River, Gone Baby Gone, and Shutter Island.)

As a longtime fan, I was thrilled to host Lehane in the New York studio. Though he was fresh off a few days of heavy movie promotion at the Toronto Film Festival, I found him to be game to discuss almost anything, from his decision to re-adapt his screenplay as a novel (also called The Drop; it’s great) to the frustrations of the American underclass. There was time, too, to talk about his brilliant 2012 book, Live by Night (soon to be a movie itself, thanks to Ben Affleck), war stories from his time in West Baltimore with David Simon and George Pelecanos, and his three upcoming television projects of his own. I could have kept the conversation going all afternoon. It’s probably a good thing that, after 45 minutes, the busy Lehane, unsurprisingly, had somewhere else to be.