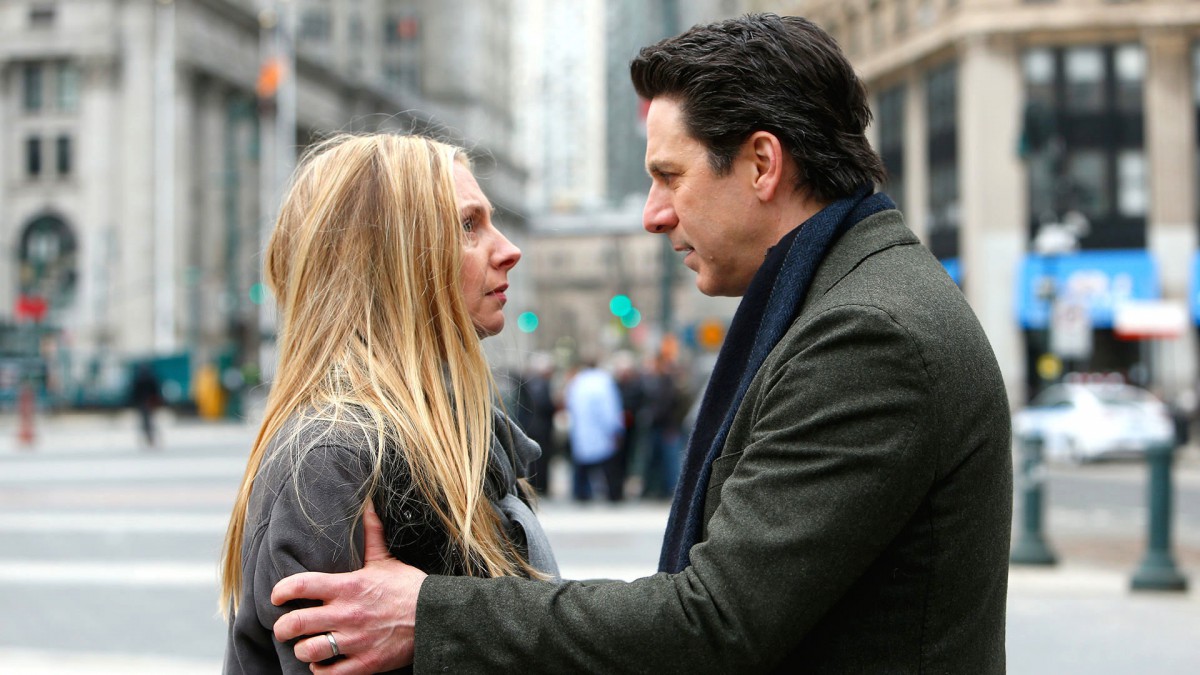 We come here to both bury and praise NBC’s Allegiance, the Thursday-night family spy drama that bore the distinct badge of being sorta-almost-exactly like The Americans, only without the crucial components that make for good television. The equivalent of a danger dog grabbed off a food cart at 3 a.m. outside the club, Allegiance occupied a very specific role in our television consumption ecosystem as the pretty bad show we checked out when we were out of episodes of the prestige FX drama.

We watched it so you didn’t have to — and make no mistake, you most certainly didn’t watch it, steadfastly tuning out until the network yanked the show off the air just five episodes into a 13-hour run.1 But our solo mission won’t be complete without an entertainment-value autopsy. One by one, it’s time to scoop out the show’s entrails and weigh them for watchability. Our findings are as follows:

Allegiance suffered from a devastating overdose of plot. In this tamer edition of the All-American KGB spy family unit, in which no one we know of has ever been folded into a suitcase,2 the mother (Hope Davis) is a Russian national and former KGB operative, and the dad is an American defense contractor employee. (“The KGB wanted to steal deep-water drilling technology,” Mom obligingly exposits at some point, “but your father refused. We fell in love instead.”) The oldest daughter, Natalie, got brought into the family business; the middle son, Alex, did not and is just starting work for the CIA, and there’s a pesky third child, Sarah, still living at home. With us so far?

In the pilot, the family operatives are ordered to recruit Alex to spy for Russia from within the CIA. Their counteroffer is to let them spy on Alex for the Russians. There’s like a season’s worth of drama to play out there, right? Parents and sister snooping on the son while keeping the other daughter in the dark? Nah. By the end of the pilot, Alex has totally figured his mom out, with a marvelously clunky reveal of “I remember one time, when I was a kid, you called your childhood friend Nikolay ‘Mikhail’ by mistake.” In the second episode, mom’s fast talking convinces him he’s wrong about them being spies, except that by the end of the fourth episode he catches them out espionaging again, leading to the best unintentional comedy of the show so far, a “NO FOR REAL ARE YOU GUYS SPIES” sit-down at a Chinese restaurant. No series this new should have this many iterations of “previously on.”

The dialogue on Allegiance was mildly toxic to the human ear.

MOM: “Any idea where the hell we are?”

MOM: “How could you possibly know that? We had bags over our heads.”

DAD: “The SVR didn’t send you to recruit an idiot, honey.”

You get the idea, but just in case you don’t, don’t worry: Everybody talks like this all the time. This scene, in which an errant Russian spy has just had his throat slit and his person tossed into a harbor, is a personal favorite:

Allegiance had a malfunctioning lead character. Alex is built up as a formidable intellectual protagonist — an antisocial genius who gets away with treating human beings like bits of code that don’t add up because he’s just that smart. Then the show just casually dispenses with his awe-inspiring sense memories whenever it helps advance the plot. He also conducts his spy work with a childish furrow in his brow, like Drew Barrymore in Firestarter. (OK, we sort of love this about him.) 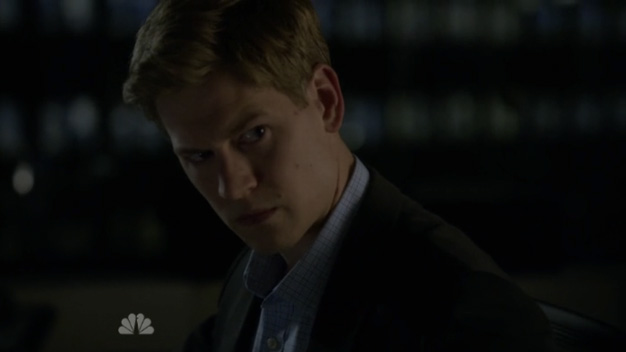 Allegiance was unable to survive in a favorable ratings ecosystem. Despite following The Blacklist, Allegiance couldn’t retain the audience of its lead-in show or deliver compelling hooks like its cable counterpart. But in that last episode that aired, there were a handful of scenes that had real potential. Character relationships drive The Americans no matter how many ludicrous wigs the show trots out, and the exchange between Alex and Natalie, as she apologized for their mother dragging him into the family trade and he displayed sympathy for her having no say in her own life path, was genuinely moving. That’s a rapport that would’ve been interesting to explore. Allegiance was going someplace. Maybe.

And even if that was nothing more than an accidental hiccup of quality, it still could have been its own kind of fun. Fred Thompson showed up at one point as the FBI boss man, taking time out of his busy schedule shilling for reverse mortgages. The Masons were invoked in an episode set in Philadelphia that we’ll never accept wasn’t a direct homage to Nicolas Cage and National Treasure. The FBI and CIA are led to Philadelphia in the first place by Alex, whose job it is to smell a hundred different samples of cut stone to determine in which building a Russian defector hid a laptop. And it’s not like NBC has anything better to slot in with The Blacklist. Who exactly do they think they’re fooling here?

Final Verdict: If this show couldn’t have been a good show, it had fantastic potential to be good bad show, potential that will never be realized. Happy trails, Allegiance. You’ve had your throat cut and your flailing body pushed into murky water by your own colleagues, and we’re here to stand over you and tell you you’re drowning.