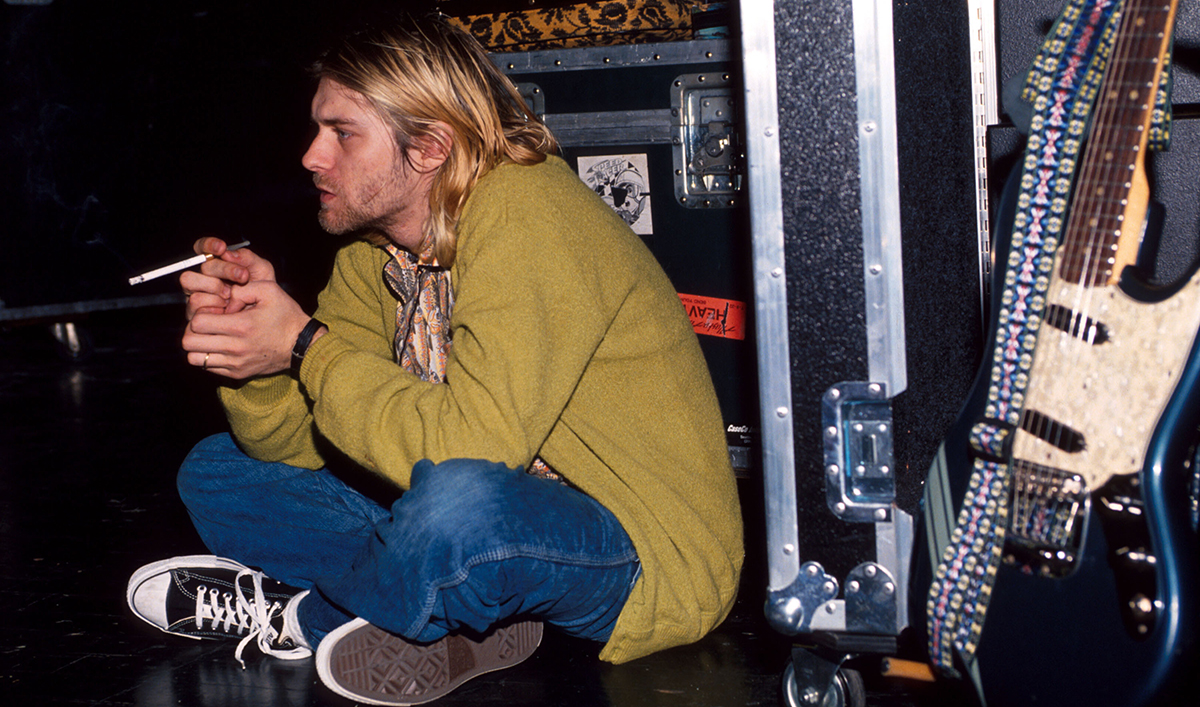 There is a moment in Brett Morgen’s documentary Kurt Cobain: Montage of Heck, which aired last night on HBO, when a young Cobain is heard having a phone conversation with a friend about teenage angst. They complain about high school, and Cobain asks his friend if he’s seen the movie Over the Edge. Suddenly, Nirvana’s “School” begins to gurgle from the soundtrack, set against scenes from the 1979 teenagers-gone-mad melodrama starring Matt Dillon. It is the most literal moment in a movie that repeatedly utilizes the literal representation of Cobain’s lyrics, diary entries, and private communiqués to tell a story of his life. And it works. In a land of explainers, this metaphor is king.

“School,” which appears on Nirvana’s first album, Bleach, is a sneak preview of the dark chords and swinging minor-key pop that would make the band the biggest in the world. In Morgen’s movie, as the children from Over the Edge chain their parents inside a PTA meeting and set their cars ablaze, Cobain howls “No recess!” his foot fluttering on a distortion pedal as wave after wave of noise pours forth. “School” is far from Nirvana’s heaviest song — it actually features the sort of indulgent, Joe Perry–esque guitar solo that Nirvana reportedly killed when Nevermind’s success reduced your Paula Abduls and Aces of Base to pop-chart rubble. Still, the message is clear: Kids kill their heroes and replace them with new ones.

But no matter the heaviness of the song or the metaphor, there is a thrash and wail that is unmistakable and omnipresent in Montage of Heck — in the unshakable vision of Cobain screaming into a wall at the band’s practice space in Olympia; or into a tape recorder, where Cobain pieces together vocal distortion, Blunderphonics-style tape looping, and fragments of his freshly written songs; and into the night sky before 100,000 people at the Reading Festival in 1992. It is a loud movie about a loud career.

Twenty years later, it’s easy to forget just how loud, lacerated, and altogether ugly some of Nirvana’s songs were. And throughout the movie, it’s hard not to wonder just how the band became so huge, how this Hale-Bopp career happened. Cobain was blessed with an irrepressible mind-gem of hummability in his songwriting, that preternatural thing that colors generations and confounds parents.1 But throughout, Cobain is portrayed as the consummate sacred artist, far more interested in the pursuit of personal expression and privacy than in fame, money, stardom, or any of its vagaries. As he grew older, Cobain’s songs blackened with char and pain. The burns imprinted by Steve Albini’s production on In Utero are like a ritual branding. Cast out the warmth, bury the natural light. But it kept creeping in. “Radio Friendly Unit Shifter” was. “Rape Me” is a beautiful pop song. Cobain never could help it.

“I look at it like this. You start a band, just as something to do, because music’s what makes you tick, the thing you dream about and think about and that’s it. You never think that you’ll be able to do it all the time. But then, for some inexplicable reason, people actually listen and latch on and the band begins to take on new meaning. All of a sudden there are expectations and pressure, real or imagined, to change who you are. It was important to us, when making this record, not to give in to that pressure.”

That’s not a Kurt Cobain quote. It feels like one. It’s the kind of thing Cobain was fond of saying, exasperatingly, to an exceedingly velociraptoresque rock press corps. He utters some iteration of that sentiment several times in Montage of Heck. The quote comes from Alex Edkins of the Toronto band Metz. It appears in the opening sentences of the band’s new biography on the website of the band’s label, Sub Pop, which also happens to be the label that released Bleach in 1989. Edkins is the frontman of another three-piece that makes music that sounds like God broke his jackhammer while trying to thunder through the Chrysler Building. Metz has a new album out this week, with the ascetic title Metz II. It, too, is loud, lacerated, and ugly. It’s also excellent. Asceticism and anger are appropriate touchstones for the band — they wield a helicopter-blade power, as liable to decapitate you as take you high into the sky on its relentless whirr. But they are not popular by any traditional metric. In fact, it’s impossible to imagine Metz ever being popular. Nevermind sold 30 million albums. Metz’s debut, Metz, sold fewer than 50,000. Metz has no hope of Maroon 5–esque pop stardom, the last of its kind available to bands. Instead, its members trudge on, foot soldiers in an army that can’t find the war. 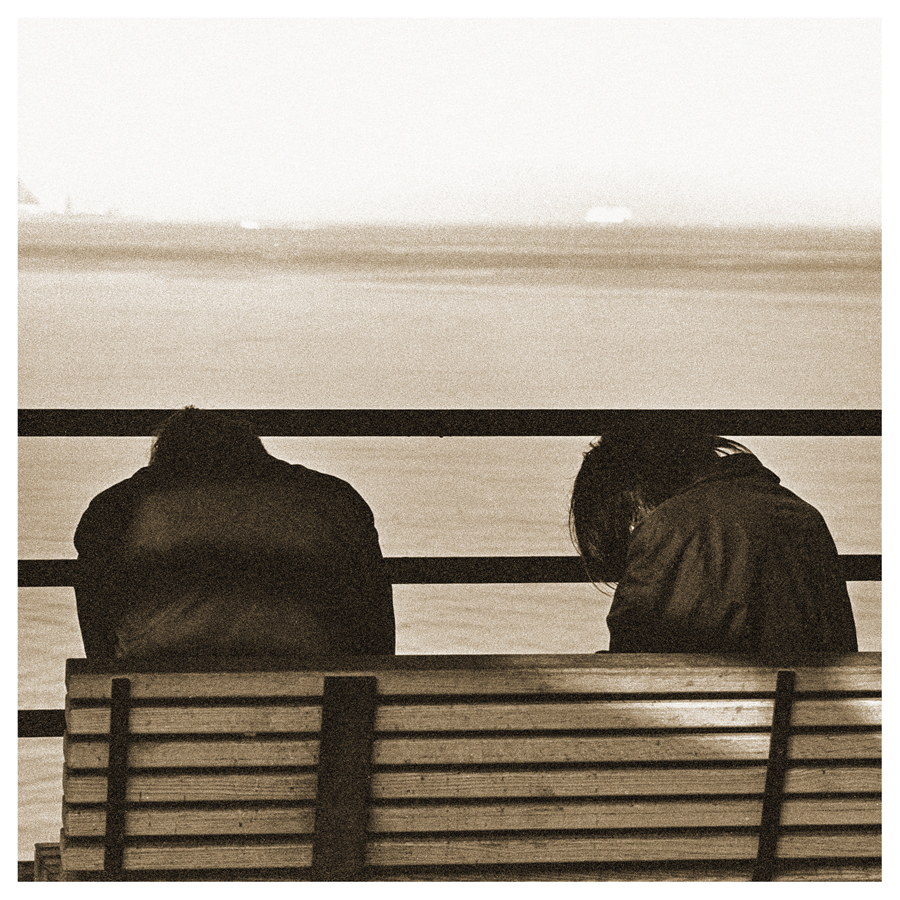 Likewise Girl Band, a rip-cord-pulling foursome from Ireland. Its recent EP is The Early Years, a cheeky title for a band barely into their twenties and featuring no female members. Girl Band finds a regimented chaos — where Metz wants to peel paint with its sound, Girl Band wants to raise high the roof beams. The latter’s songs are like unconstructed parts neatly arranged on a table. As a song progresses, the parts begin to fit together in surprising ways: a throat-clearing bass line turns into a curved handle; a Weedwacker guitar line forms a blade; a drum line becomes a protective sheath; a man’s voice unleashes the weapon. These songs that seem jagged and broken suddenly slice through the air with grace and power. Girl Band is no threat for international stardom and fame either. Like Metz, it’s more throttle than gas, more power than pleasure. But there is a fury in both that feels absent, necessary.

In recent years, there have been a number of bands in their cohort — noise-rock irritants, feminist insurgents, cracked ironists — that seem to be a series of wholes with little sum. They are socially minded or existentially obtuse or ruthlessly clever. Dashes of Cobain, but rarely all three at once. This is the dilemma. In 2014, there were albums by bands like Perfect Pussy, a ferocious quintet from Syracuse, New York, whose frontwoman, the charismatic and unrelenting Meredith Graves, slathers its songs in distortion and rage. There was math-rock and monk-like rigidity from Ought, another Canadian outfit whose album More Than Any Other Day skewed closer to Fugazi-esque religiosity than Cobain’s funeral pyre, but whose songs have an edge that cuts. The Texas-cum–New York punk-poets in Parquet Courts ripped through the past two years as darlings of a kind of post-meta indie-slack rollick, making smart-guy rock ’n’ roll for folks who still spell it “rock ’n’ roll.” There were albums from White Lung and Cloud Nothings, punks in aspirational-rock disguises. Ty Segall thunder-strums out a new record every four months. The Japandroids return soon. And Titus Andronicus promises a speed-punk 29-track opus about manic depression and anxiety. What could be more Nirvana than that? 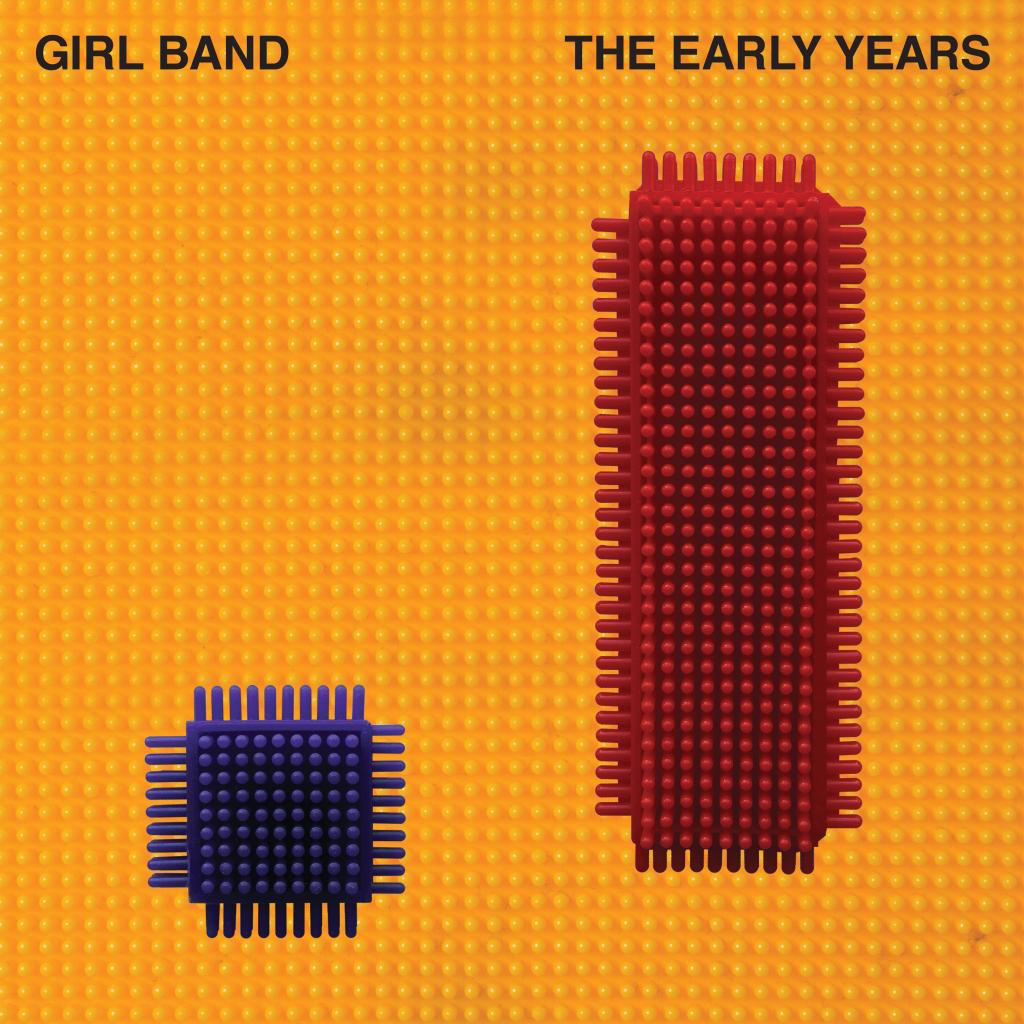 But none of these bands has penetrated a consciousness beyond small, self-referencing music circles. It’s not that they are unworthy. I have listened to little more than Girl Band’s “Lawman” for the past two weeks. But they, like their contemporaries, are niche artists in a niche culture, bound by niche appreciation. Taken together, they represent a genuine generational extension — if not the holders of a long-burning torch, at least the owners of some butane and a pile of righteous twigs. How to light them up?

It’s an impossible wish, because it still doesn’t quite seem like it happened in the first place. And thinking seriously about Nirvana and its success is a trap, leading down rabbit holes filled with copies of Bush’s Razorblade Suitcase. Cobain isn’t sainted in Montage of Heck, but he isn’t not sainted. Asking for his successor has been dumb for as long as Silverchair has Silverchair-ed. But to have traveled so far from the possibility — not just for the music, the iconography, and the culture-penetrating fame, but also for the decade of corporate-mangled afterglow — is quietly crushing. May only the loud survive.