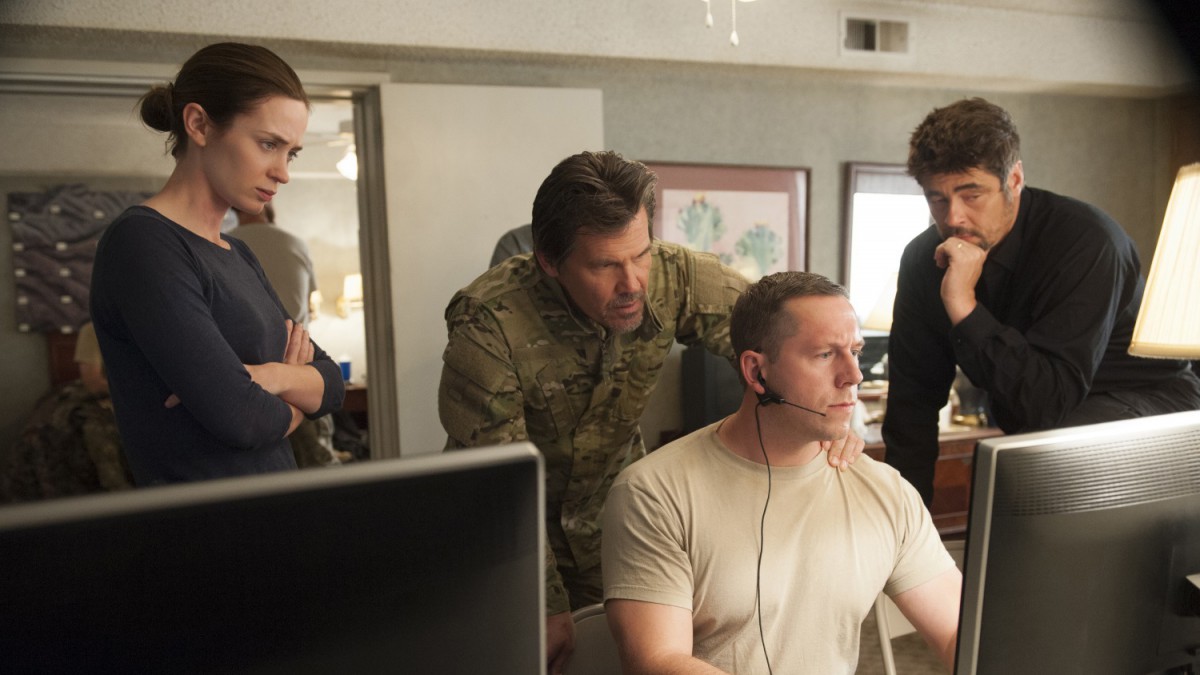 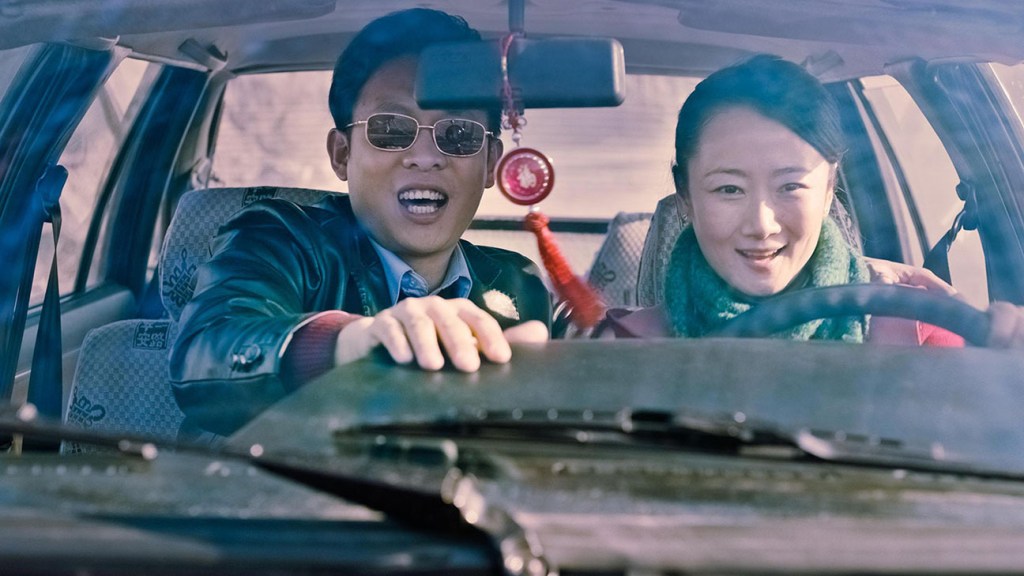 Countdown to the 'Entourage' Movie, Week 3: Remembering the Pablo Escobar Fat Suit That Changed the Course of Cinematic History