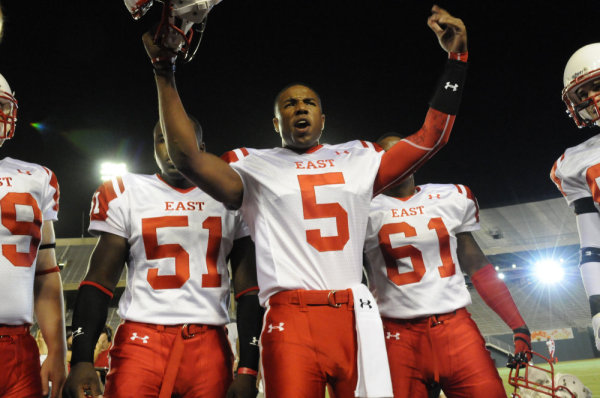 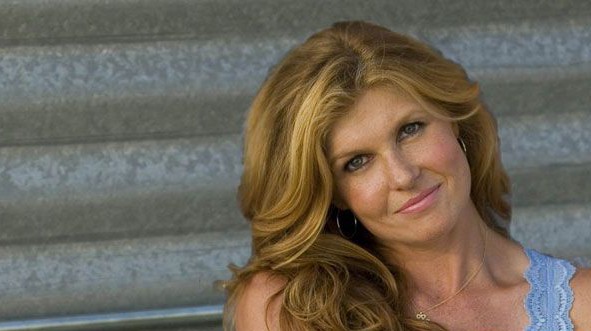 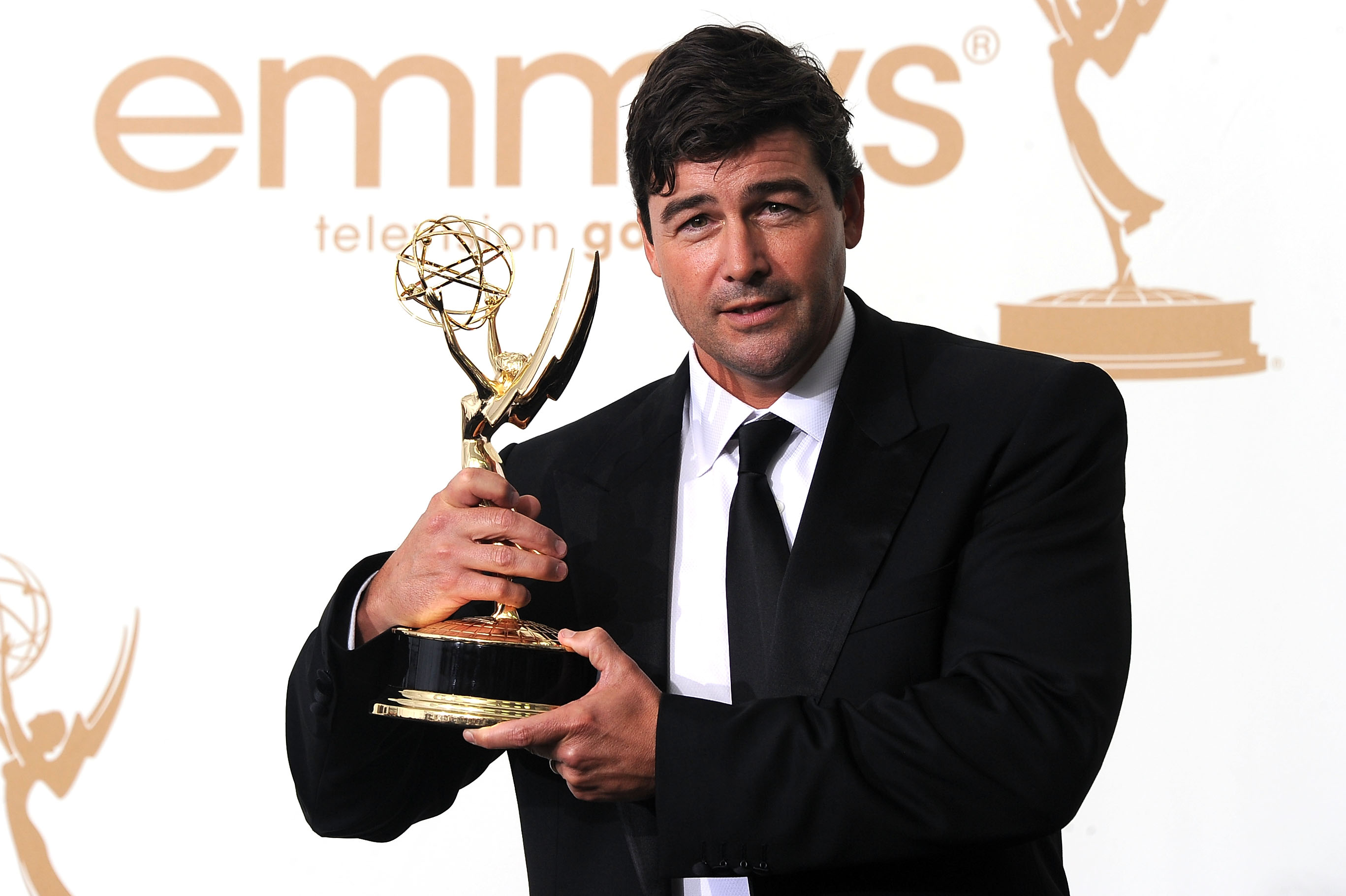 And hey, he won an Emmy for the final season.

Marvel, ABC, and Grantland are all owned by Disney. So.

Although this one tweet is gonna haunt us on behalf of Chris Pratt until June. 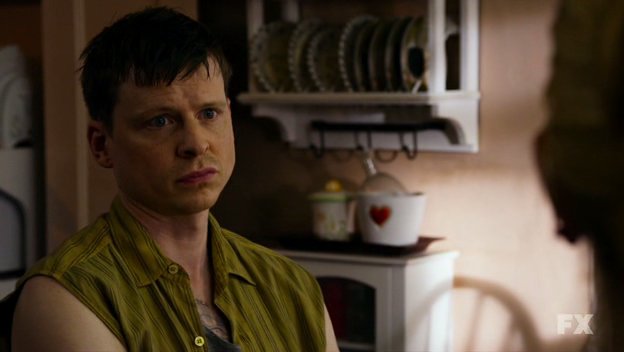