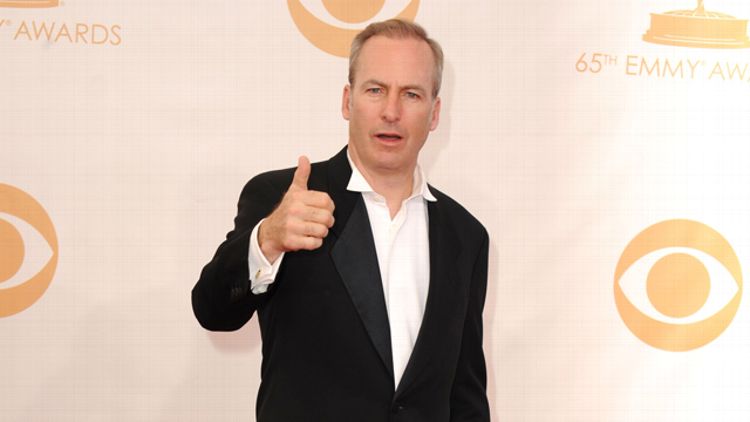 FX, you may recall, is turning Joel and Ethan Coen’s 1996 film about murder and Midwestern accents into a 10-episode TV product. Despite the arbitrary timing, it almost definitely will not suck. The Coens are executive producing, and it’s certainly not a rush job, having been announced more than a year ago. Giving us the most hope, though, are the actors tackling this thing, a group that now includes comedian and recent Breaking Bad graduate Bob Odenkirk in a recurring role. He’ll play a deputy by the name of Bill Olson (“Better call Bill!”), “a cop with seniority over his younger fellow deputy Molly Solverson (played by Allison Tolman), who’s more intelligent and ambitious than he is,” Splitsider writes.

Who else has the cast amassed in the past months? Oh, y’know, just Billy Bob Thornton, Colin Hanks, The Hobbit’s Martin Freeman, It’s Always Sunny’s Glenn Howerton, Private Practice’s Kate Walsh, and Oliver Platt. (Platt never comes before the “and,” does he?) Freeman’s Lester Nygaard character is the new take on William H. Macy’s Jerry Lundegaard; Thornton will play a role similar to the one Steve Buscemi originated. With a spring premiere in mind, production begins next month in Calgary, which has an average November temperature of So Damned Cold. If the powers that be need to chuckle at even more freezing famous faces than the ones they’ve already got out there, Kathy Bates and Edie Falco made a Fargo pilot a decade ago, and they’re always welcome anywhere.

Video on Demand Report: The Wolfpack Calls It a Day in The Hangover Part III