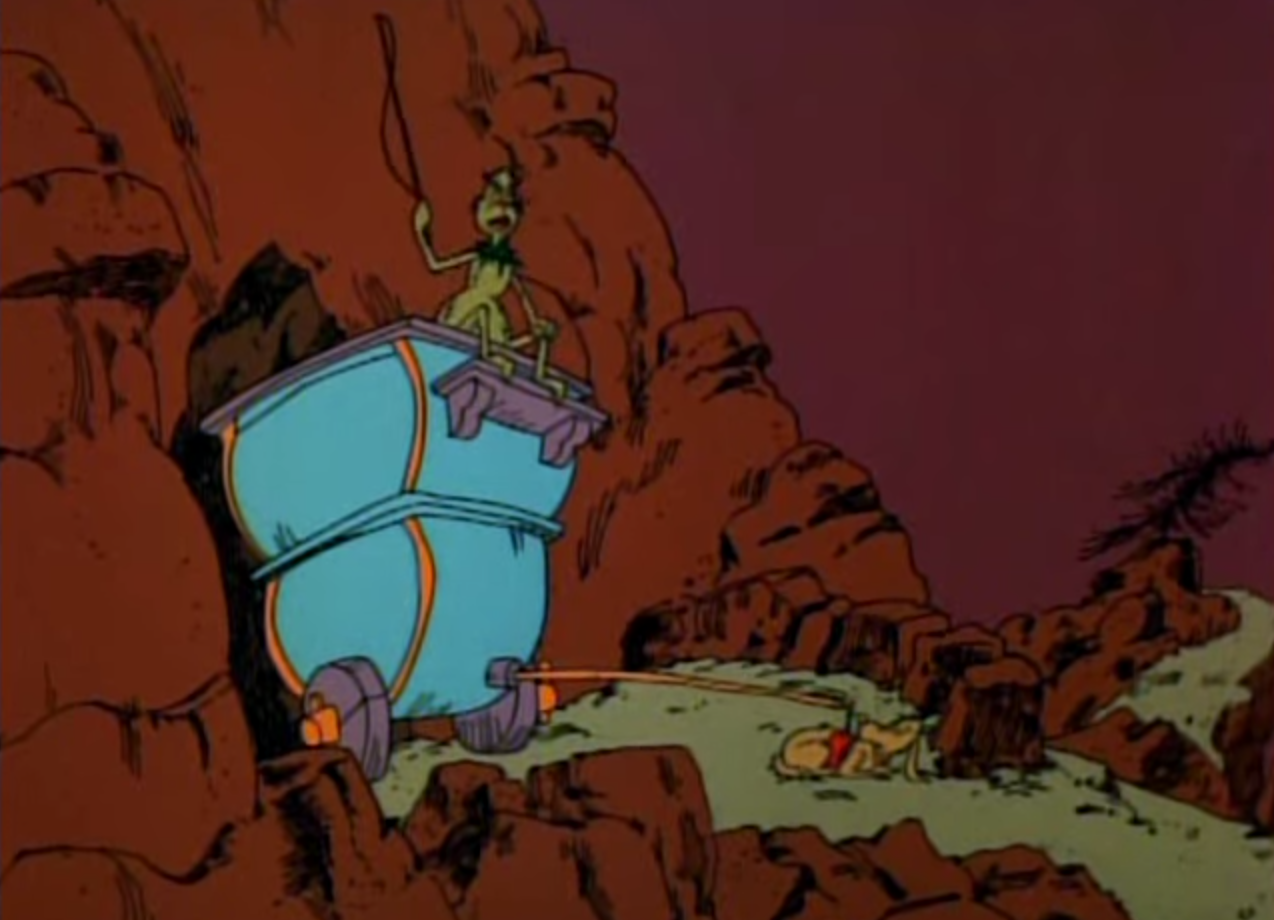 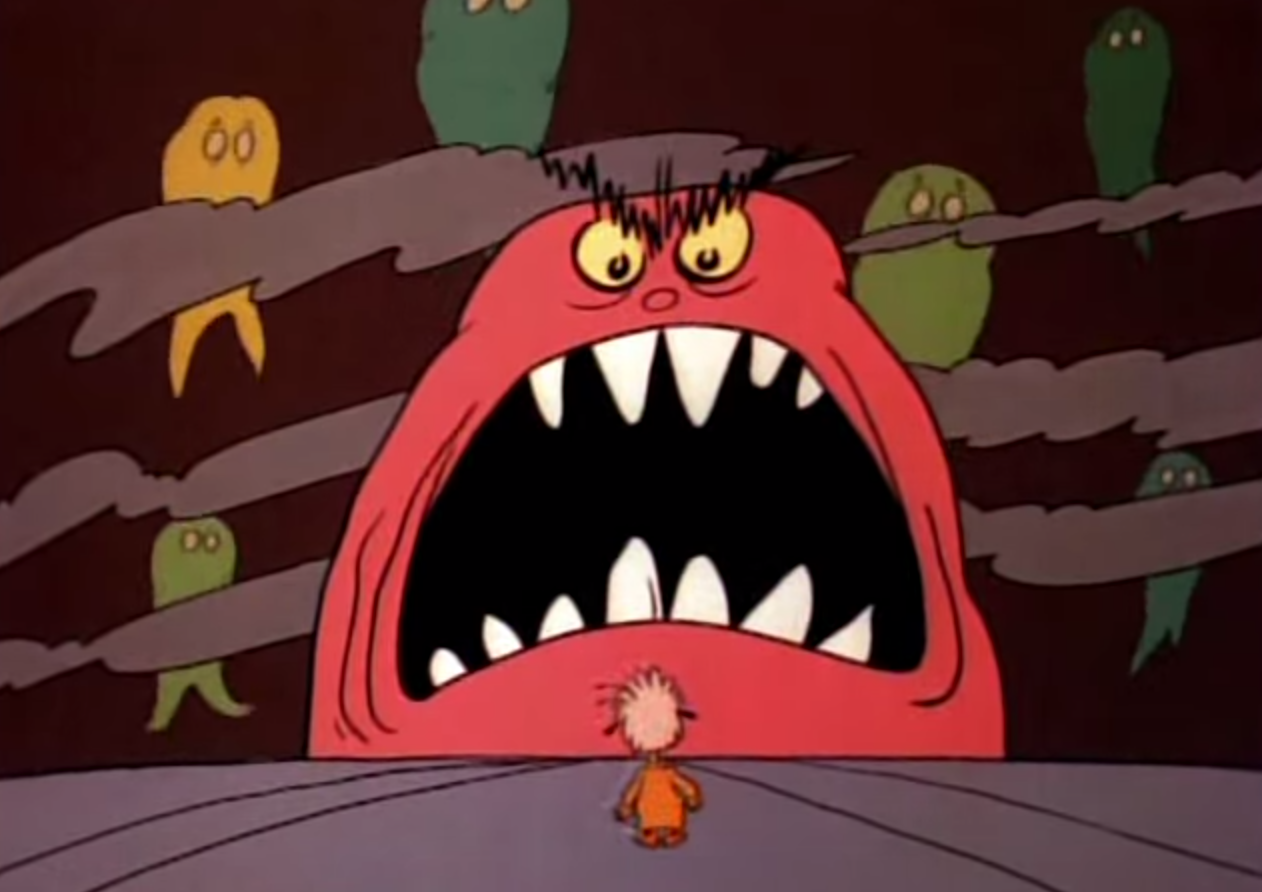 The 24 Guiding Lessons for a Perfect Life, According to Mase’s ‘Harlem World’