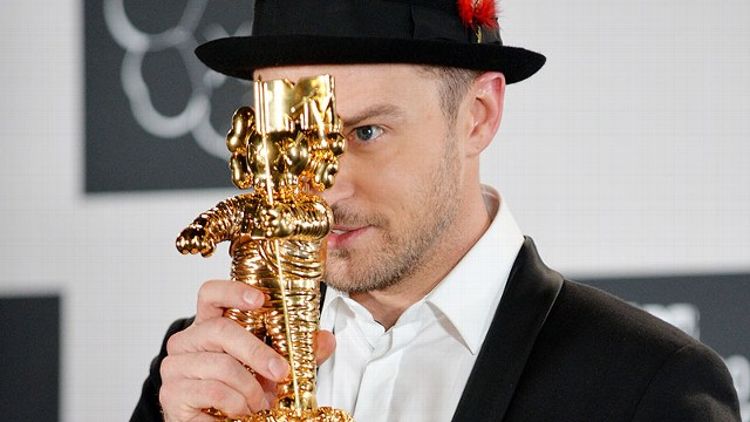 Well, VMAs, I have to hand it to you. You’ve hijacked all of the feeds. You’re drunk, you’re driving, you’re being tailed by police, you’re hitting telephone poles and you’re still going. I guess you’ve won. I guess we’ve been dwarfed by your enormity, your force. The fact that the Internet’s reactions to the performances — Miley’s most of all — spawned so many aftershocks, even though not all of them were real (see: Will Smith and family) reactions to begin with, makes this post-VMA redux seem like the show was actually a peek into a meme-breeding facility. The ceremony seemed pre-GIFed. Talking points were offered to the Internet like appetizers on trays, like the VMAs were saying, “Sir? Ma’am? You asked for content? Here it is.”