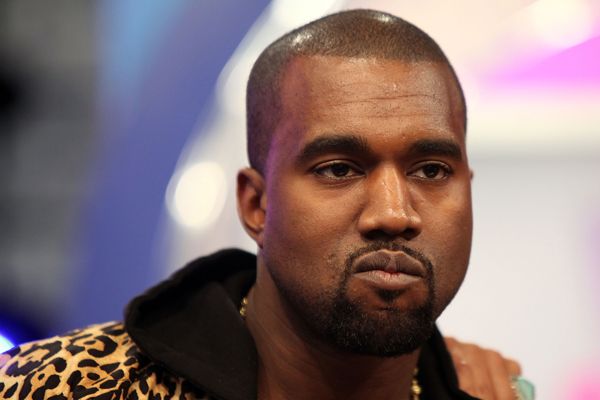 How are you enjoying your Summer of Kanye? The most recent nucleus-centric news item is this audio tape of West from 2009, secretly recorded while he was having dinner on the night of his infamous mic-snatch at the VMA’s (how tacky and sneaky of you, eavesdropper!). The snippet is as dramatic as you’d expect, and transcribed with exclamation points because he “fuckin’ care[s]!” and “Taylor Swift cannot beat Beyoncé. As long as I’m alive! And if I’m alive, kill me then! Kill me then!” Does it make sense? Not particularly, but I get why he was upset that Pink performed twice and nobody asked West to take the stage for a performance of “Heartless.” Talking talking talking talk, baby let’s just knock it off.