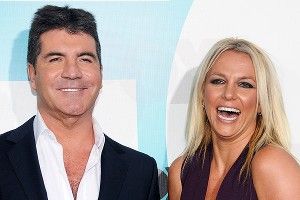 Music news for Monday: The CMT Awards nominations are in; Tan Mom drops some bronze beats into your reluctant ears (sample lyric: “It’s Tan Mom, bitch / Are you ready? It’s Patricia, bitch / […] I want you to back away / get away from me every day”); Queens of the Stone Age join the rabbit hole video phenomenon; Simon Cowell gives up on celebrity judges; and, most importantly, Liam Gallagher was almost murdered by a blue peanut M&M and now carries an EpiPen (“I’ve got to carry a syringe about with me in case of emergencies. Proper Pete Doherty gear”).