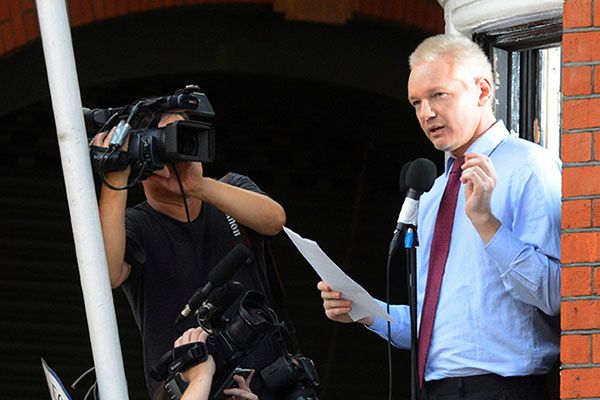 There may be a WikiLeaks political party, and Julian Assange plans to run for Senate in 2013. “Mr Assange hopes that WikiLeaks’ internet presence, which includes a Twitter account with nearly 1.7 million followers and a Facebook page with more than 2.1 million “likes”, and the formation of ”friends of WikiLeaks” groups would mobilise Australian supporters,” says the Sydney Morning Herald (at smh dot com, so I can’t help but conclude that they’re all shaking their heads over lines like “2.1 million ‘likes’”). The newspaper’s poll shows 72 percent of readers would vote for Assange, which would be great because SNL needs the material.