Afternoon Links: Duck Dynasty, Dancing With the Stars, and Other Things Morrissey Probably Doesn’t Like 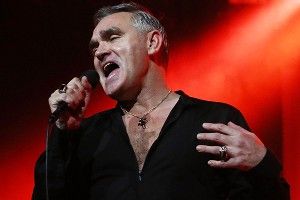