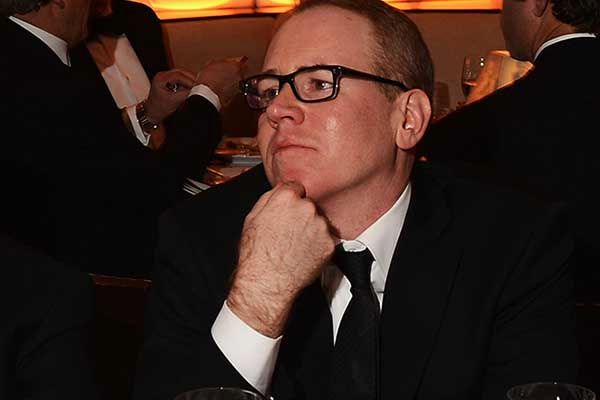 Do You Like Prince Movies? Podcast: The Wolverine, Only God Forgives, and Robin Thicke