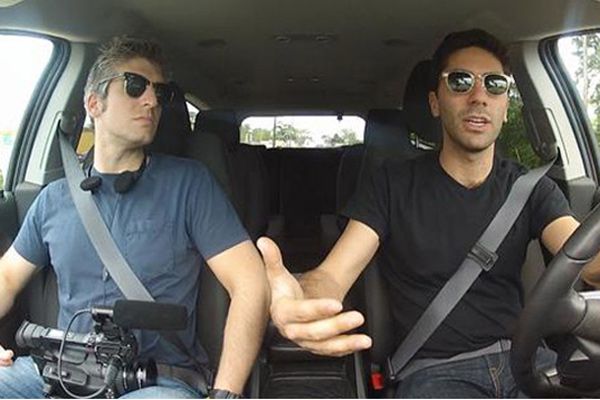 Just when it was safe to open your mouth without “it is what it is” escaping like a weary cliché-genie from a lamp, “blessed” came along and infected humanity. It is the zombie of buzzwords, making anyone who uses it into a swirly-eyed, beatific drone person who probably sits with his or her hands folded staring at an imaginary sunset through dusty Venetian blinds. Recently infected: Kate Bosworth, Kim Kardashian, a Big Loser (not the Biggest), Selena Gomez (blessed but frustrated — she might survive), and Dennis Rodman. Grab some cynical idol, lock your doors and windows, and wait until it passes.

The Saddest Thing That Happened on The Real Housewives of Beverly Hills Last Night: Some Say the World Will End in Fire