A Tale of Two Rigginses: Which Super Bowl-Advertised Taylor Kitsch Blockbuster Is Right for You? 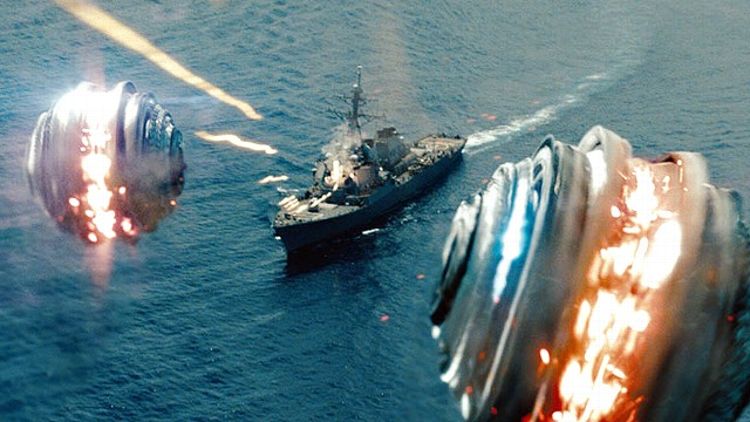 Earlier this week I had a conversation with a Jets fan. He told me he hoped the planes carrying both the Giants and the Patriots would crash before the game. It wasn’t clear if he meant that he wanted to see both teams be arduously delayed, but ultimately safe, on their journey to Indianapolis, or if he really wanted Vince Wilfork to die in a fiery explosion. Anyway, that guy might not have been watching the Super Bowl last night — which means he missed all the huge movie trailers that ran during the commercial breaks! For him, and for others full of hate in their hearts, below are the two best ones.

And by “best ones” we mean “the ones with Tim Riggins in them,” of course. The good people over at Cinema Blend have pulled together the whole batch of trailers that ran last night, but right here our focus is on Taylor Kitsch.

Says TheWrap: “The film doesn’t hit theaters until March, but reports are rampant that John Carter has gone over budget and required costly reshoots. A lackluster early trailer didn’t help the buzz and now … the pressure on John Carter is more intense than ever. ‘It doesn’t just have to open big — it has to be one of the top grossing films of all time,’ a rival studio executive told TheWrap.” Well, that’s insane. But guess what? It will be. Just look at Riggins up there, sighing charmingly as he goes to decapitate that snarling alien beast. Doesn’t it remind you of Luke Skywalker killing the rancor? And wasn’t Return of the Jedi one of the biggest movies ever? Also, I’m just trying to keep an optimistic mind-set here because I read this rad New Yorker article about the production of John Carter and its director Andrew Stanton and accidentally got really emotionally invested in this movie’s reception.

Battleship has to fight off some bad prerelease vibes, too, but that’s mostly down to the fact that people still want to be all like “they made Battleship into a movie? What’s next, a View-Master movie?!” (Answer: yes). But optioning Battleship, it appears, was just an excuse for a perfectly serviceable-seeming naval-warfare/alien-invasion flick. Riggins fighting for the survival of mankind? I can cosign that. The big takeaway from this latest trailer is, “Holy crap, Rihanna is really in this movie!” but one other thing worth noting is that the phrase “extinction-level event” is used and I hope Busta Rhymes is pleased. Two other things you should know: Director Peter Berg promises someone will say “you sunk my battleship”; also, in an earlier trailer, there’s a highly dramatic scene between Landry and Riggins.