10 Years Later: What If Jay Z Had Stayed Retired After Releasing The Black Album? 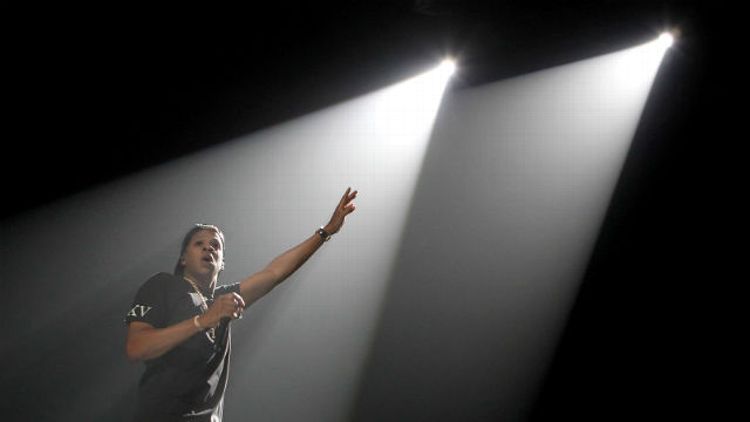 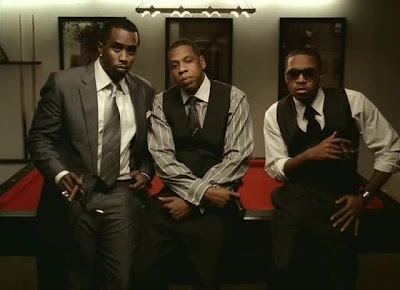