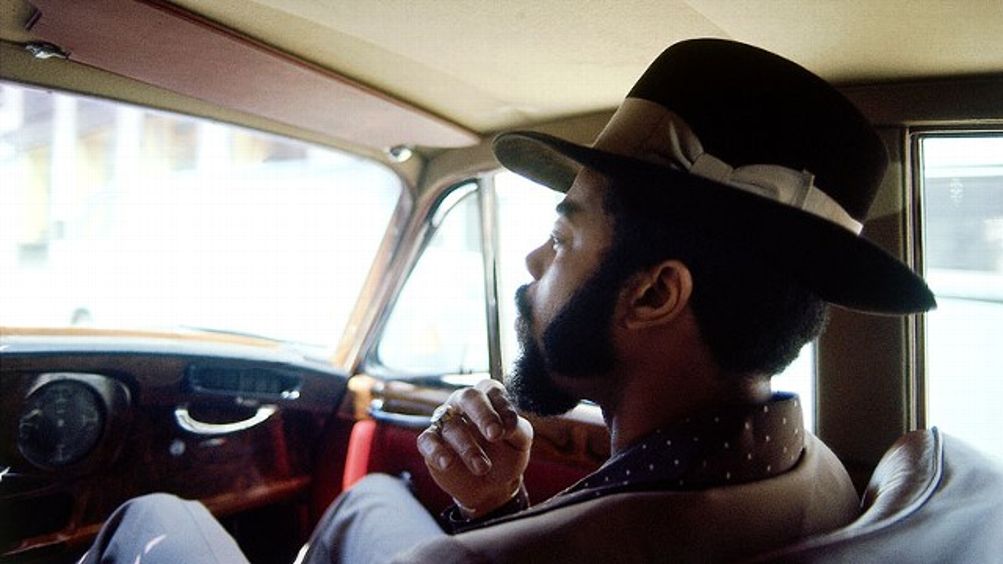 For about 30 years, Walt Frazier lived on New York’s Upper East Side. This wouldn’t be news were he just any old well-to-do man of a certain age. That’s the Upper East Side: where money — old and newish — goes to admire itself. But Frazier represented a specific breed of Upper East Sider, the sort for whom you know exactly what time it was when the cultural clock stopped. It’s there in the width of their pants legs or the curl of their bouclé — women who’ve never stopped being Jacqueline Onassis, prime-form Bianca Jagger, or Annie Hall; men who are still going for Robert Redford in The Candidate or Phil Donahue Show–era Donald Trump.

Frazier recently moved to Harlem, but the Knicks legend turned peerless Knicks color commentator was that kind of Upper East Sider. If you saw him on Fifth Avenue, you’d have sensed yesteryear’s dapperness strolling in your direction. Frazier is 67 and still dresses like it’s 1976. The historian Nelson George’s short film about Frazier, Disdain the Mundane, provides a tiny snapshot of how much effort Frazier puts into keeping time turned back. Frazier pays a visit to his tailor, Mohan Ramchandani, the well-dressed man’s secret weapon (and overdue documentary subject). Frazier sits down with George, mentions that his relationship with clothes began as retail therapy following the games in which he played poorly and how that relationship developed into a style, and how that style gave his suits and hats a pop-cultural context when Bonnie and Clyde opened in 1967 and that context got him forever nicknamed “Clyde.”

To see Frazier now, in a sport coat that looks like a cheetah’s hide or the famous one done in brown-and-white cowhide, is to wonder what Frazier’s fashion sense must have been like in its prime. What you admire now about Frazier is his tenacity — to keep it going, to toggle the line between the dapper and the gaudy. The only man who gets as much exercise crisscrossing that line is the on-court interviewer Craig Sager. They’re both so far out there now that they really should be considered brothers-in-arms. Sager has actually given up making any distinction between good taste and no taste. Frazier dresses like a man who believes he looks distinguished, and so you believe it, too. Sager doesn’t care what you think. Frazier knows you’re looking at him and wants to flatter your attention. Take those cowhide splotches; he told the New York Times‘s Richard Sandomir, in a terrific profile, that that jacket had a matching pair of pants but that he just couldn’t bring himself to put them on. There’s a cultural context for Frazier’s attire that affords him the benefit of the doubt. Even in the ’70s, Sager would have been a square in those clothes. He was never cool the way Frazier was. Still, Frazier seems torn now between funk and propriety. He wants the distinction a suit confers but spends a lot of time strategizing how to cut the stuffiness with flair, with the same illusion of youthfulness that keeps his goatee and haircut a blackish-brownish color.

But when he played for the Knicks, Frazier was the most naturally stylish man in sports. It wasn’t dapperness he had, per se. It was pure chic. Dapperness entails being put together, being proper — being, in a sense, legal. Chic is what happens when dapperness wants to break the law. Frazier thrived against the backdrops of blaxploitation and Motown. He embraced gangsterism and pimpiness but took them to somewhere other than whorehouses and shipyard shootouts, somewhere happier: Marvin Gaye starring in Super Fly. Off the court, he was often photographed smiling or grinning. He gave the shoulder-to-ankle leather coats and wide-brimmed fedoras a little sex and a lot of friendliness. He wore a lot of black, but the clothes challenged the perception of black as the color of darkness and safeness. In the 1970s that was also the color of power. But Frazier played with it. At 6-foot-4, he was already physically overwhelming. Why overdo it with menace and attitude? Walter Iooss Jr. took my favorite series of Frazier photos. He’s in a wide-brimmed, high-crowned hat, black ribbed turtleneck, and with a black cape trimmed in leather and lined with tiny metal studs. There’s a gold medallion around his neck and a basketball in his hands. He looks like the Pilgrim of Adam Clayton Powell Jr. Boulevard.

One of those photos was the cover of Rockin’ Steady: A Guide to Basketball & Cool, the style book Frazier wrote with Ira Berkow in 1974. A revised version came out in 2010 in which Frazier surveyed his NBA progeny and humorously lamented a contemporary landscape in which the current players see him and shake their heads, in which the players get their ideas from rappers and the streets. Frazier and his peers did that, too. Frazier just thinks his streets were better. He made that assessment before the NBA’s current dress code took hold, before the players whose style he already admires — Dwyane Wade and Baron Davis — doubled in adventurousness. Even so, there’s a crucial difference between Frazier and his offspring now in the league. Only Russell Westbrook really seems to enjoy himself out on the style limb. Everyone else is trying to figure out some kind of consistent identity in their clothes. Frazier always knew who he was and how he wanted to look. He exuded joy in his getups. Even at 67, as an imitation of his former extraordinary self, he still does.