The NHL Lockout, Lolo-gate, and the Etiquette of Music Festival Attendance 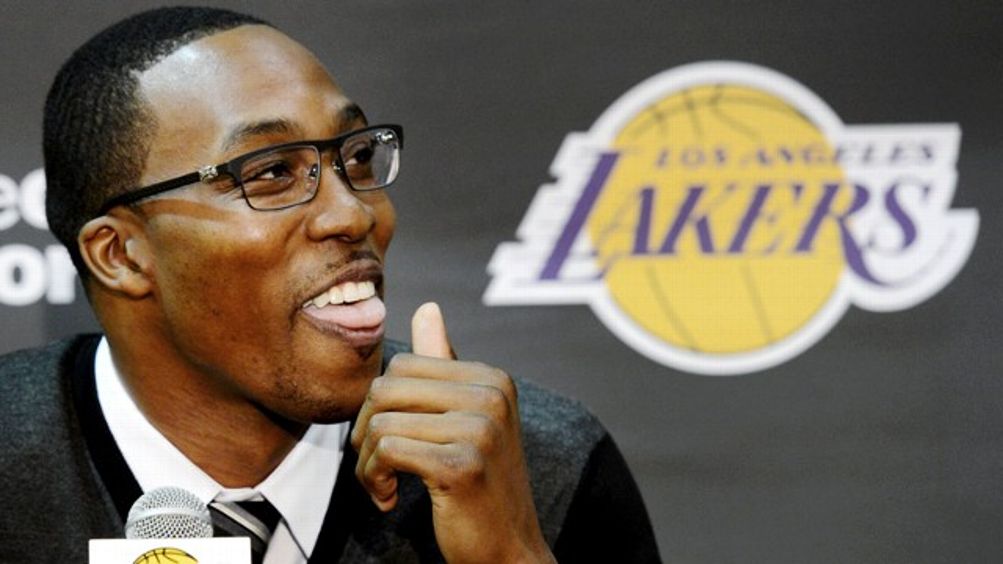 In a recent op-ed on the New York Times website, University of Colorado philosophy professor Benjamin Hale wrote about a phenomenon he calls the “veil of opulence.” According to Hale, those who put on this veil project their best, aspirational selves onto every question of fairness. Every decision and opinion is determined not by their immediate self-interest, but by the concerns they imagine they would have if they, for example, lived Jennifer Aniston’s life. People who live under the veil believe that the world should be constructed to protect not them, but rather the people they hope to be.

Hale’s article explained how the veil of opulence influenced voters to support policies that went directly against their best interests, but his concept has a special, central place in the sports world. Discussions about athletes center on “what I would do if I had that much money” or “how I would react if all those women were throwing themselves at me” or “how I would act if I had all those kids looking up to me.” Much of the fun of watching sports comes from such projections. If you grew up dribbling a basketball in the backyard while wearing a replica Michael Jordan jersey, it makes sense that some vestige of this sort of hero worship would show up in your adult life. And although the transference of ourselves onto the lives of professional athletes is dumb, perpetually wrong, and occasionally, well, racist, the gulf between the typical sports-talk radio listener and Dwight Howard tends to dwarf whatever problems might arise. Meaning: The proposition of “being Dwight Howard” is so absurd that even the most blustery of sports fans (well, maybe, most of the most blustery of sports fans) don’t fully commit to the position. They might troll, puff out their chests, and ask questions about the future of a country that would allow Dwight Howard to change his mind so many times, but they do not show up to protest at Howard’s first press conference with the Lakers. The indignation lasts about as long as a commercial break on Jim Rome’s radio show (or, perhaps, as long as the pauses between Rome’s sentences) before it’s swept up in all the other ephemeral arguments that get blown up and tossed out within the 24-hour sports-news cycle.

We have all grown used to this sort of disposable judgment. The worst of it will always be annoying, but those screaming heads will never be much worse than that. There seems to be some implicit agreement that despite knowing better, we will still have conversations like, “If I were Dwight Howard … ” because sports would be less interesting without silly and rampant conflation.

In recent years, Hale’s veil of opulence has fallen over a new set of people within the sports world. “Be like Mike” has spilled over into “Be like Cuban.” A month ago, as the debate about Jeremy Lin’s contract raged on the Internet, I was struck by how many people vehemently defended the Knicks’ decision to let Lin leave for Houston. The reasoning varied, but not by much. Generally, the prevailing argument was that Lin’s short career did not justify a potentially massive luxury-tax hit in the third year of his “poison pill” contract. Some very smart people came out with some very impressive charts about the value of an above-average point guard and how the Knicks might spend that money in more prudent ways. Many of those smart people concluded that Lin was not worth that much money and that Knicks owner James Dolan should not pony up for his basketball services. These people and their charts, of course, never mentioned the size of Dolan’s bank account or the potential financial benefits of keeping Lin with the franchise. Fans who started following the Knicks as a direct result of Linsanity began pontificating about whether or not Lin was really worth $14 million or $52 million or whatever. Conspicuously absent from the discussion was the following argument: I pay money to watch the Knicks, whether through cable bills or tickets, and since I don’t see a penny of Jim Dolan’s money, I really don’t care how much he spends. Give me the most entertaining product possible. Instead, most of the talk about Lin carried a bizarrely corporate tone, as if thousands of Knicks fans had suddenly turned into a small army of workplace-efficiency consultants.

When did the enjoyment of sports become synonymous with accounting? And given the massive gaps in information (e.g., what, exactly, does $52 million mean to Jim Dolan and the future of Madison Square Garden Company), why does “smart fandom” so often require fans to engage in uninformed, wild speculation about the fiscal health of billion-dollar corporations? As an example, to really argue that Joey Votto is not worth $251.5 million, you would need to have access to the full finances of the team, to understand Votto’s place in the community, to figure out how much being “the face of the franchise” translates into dollars, and to understand exactly how the owner of the team wants to spend his money. So why can we not talk about Votto without bringing up his contract? Baseball has no salary cap. His paychecks come out of someone else’s bank account. Why does anyone, outside of the luxury-car dealers of Greater Cincinnati, really care what Votto makes?

At some point in the past decade, the explosion of fantasy leagues and the increasingly hostile and combative tone of sports talk has pushed the discussion toward something ugly, irrelevant, and ultimately boring. “Joey Votto sucks/rules” (a fun argument based in observation and statistics) has become “Joey Votto is/isn’t worth $251.5 million” (an uninformed argument about money). The core structure of sabermetric analysis — which was always based on how a team should act if they wanted to win more games, not on how a billionaire should spend his billions — got co-opted into an incomprehensible language of contracts, dollar amounts, and hastily Googled advanced statistics. The veil of opulence seems to be at the core of this shift from entertainment to imaginary business. The accounting practices of corporate leaders should not be at the center of any discussion about baseball, basketball, football, or hockey. And yet we cannot have a conversation about whether Prince Fielder is a better player than Joey Votto without heavily factoring in how much money they make. This sort of opulent reasoning, of course, only helps the owner when he makes decisions that run counter to the best interests of his customers.

When fans begin to justify the actions of billionaires by what they imagine they would do if they were billionaires, those billionaires can do whatever they want in the name of actually being billionaires. There is no logic in any of that.