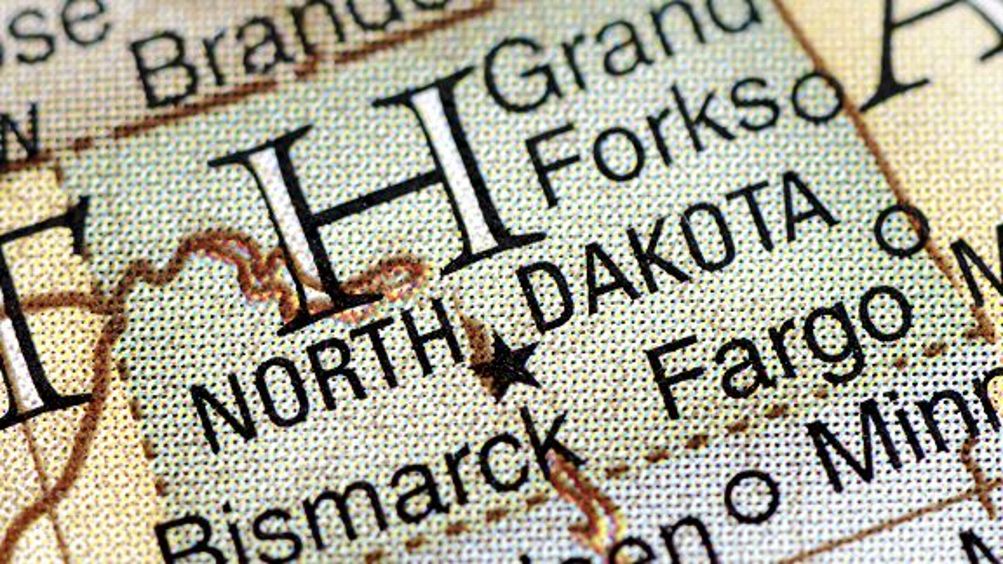 Games described as forgotten typically earn that classification because they deserve to disappear; traditionally, it’s a modifier historians use to marginalize or dismiss a given event. But this game is “forgotten” in an actual sense: There’s almost no record of its existence. Fewer than 500 people watched it happen. It was not televised and there’s no videotape. It wasn’t broadcast on the radio. Only a couple of small-circulation newspapers made mention of what transpired, and — because it happened before the Internet — googling the contest’s details is like searching for a glossy photograph of Genghis Khan. The game has disappeared from the world’s consciousness, buried by time and devoid of nostalgia. And this, of course, is not abnormal. Junior college basketball games from 1988 are not historic landmarks. We are conditioned to forget who won (or lost) the opening round of the North Dakota state juco tournament because those are moments society does not need to remember. They don’t even qualify as trivia.

In this particular game, a team won with only three players on the floor at the end. And this was not a “metaphorical” victory or a “moral” victory: They literally won the game, 84-81, finishing the final 66 seconds by playing three-on-five. To refer to this as a David and Goliath battle devalues the impact of that cliché; it was more like a blind, one-armed David fighting Goliath without a rock. Yet there was no trick to this win and there was no deception — they won by playing precisely how you’d expect. The crazy part is that it worked.

The only reason I know about this game is because I happened to see it, totally by chance: I was a 10th grader, and my older brother and I drove to this juco tournament because we had passing interest in the second game of that night’s doubleheader (it was also a Sunday evening and we didn’t have cable, so there was nothing else to do). The tournament’s opening game was between the United Tribes Technical College and North Dakota State University at Bottineau — the Thunderbirds versus the Lumberjacks. In the years that have passed, I’ve sometimes wondered if the game I thought I saw actually happened; I’ve wondered if maybe I’d imagined the circumstances or unconsciously exaggerated the details. Whenever I found myself talking about the game to other people, the scenario I heard myself describing struck me as increasingly implausible. Like Wilt Chamberlain’s untelevised, scarcely witnessed 100-point game in Hershey, Pa., it seems like a story someone made up in order to sound interesting. But this happened. And the game that occurred in reality is even crazier than the game I’d reconstructed in my mind.

Webster’s trajectory is not unusual — in fact, it’s the reason 1980s junior college basketball often bordered on the spectacular. Since major colleges were finally growing cognizant of academic standards and violations, there tended to be two types of kids who played hoop at the juco level: undersized high school gunners and D-1 prospects who didn’t like to read. The master of this universe was San Jacinto’s Walter Berry, the southpaw superfreak who dominated the 1984 NJCAA tourney before transferring to St. John’s and winning the John Wooden Award. Jucos were the collegiate equivalent of the ABA, saturated with shoot-first superpowers. Webster wasn’t even the best junior college player in North Dakota that year; that was Dan Schilz of Lake Region State College, a 2-guard who led the nation in scoring with 35.3 points a game (still the ninth-highest single-season tally in juco history, one slot ahead of Latrell Sprewell).

You’d think a game like that would make national headlines, but no one even noticed.

Not many people do. At the time, enrollment at United Tribes Technical College was somewhere between 200 and 300 students. Founded in 1969 by the five tribes of North Dakota, its brick campus buildings were originally built at the turn of the 20th century, intended as a military base. During World War II, the base was used an alien internment camp. Attending school at UT is the polar opposite of idyllic. But that’s just how college life was (and still is) for so many Native American students — it’s just that nobody pays attention. No American minority is less represented in the national consciousness. This was a collegiate program where the basketball team could not afford to print the name of its school on the front of its jerseys.

These are the words of Buster Gilliss, the current Athletic Director at Bismarck State College and the head coach of NDSU-Bottineau in 1988. In his high school and collegiate coaching career, Gilliss won 508 games. When I reach him by phone, he’s not especially excited to talk about a loss that (a) the world doesn’t remember, but (b) he can’t forget. But he does anyway.

The actual percentage was 61, but the general perception is accurate: The Thunderbirds were on fire, especially during the first half. Coming into the game, NDSU-Bottineau was 17-8 and had beaten United Tribes twice during the regular season; nobody seems to recall what UT’s record was, but it was definitely below .500 (Webster thinks they might have won 10 games that year, but Hall suspects it was more like seven or eight). The Tribe had opened the season with a full 12-man roster, but people kept quitting or getting hurt or losing their eligibility. By tournament time, they were down to five. It was bizarre to watch them take the court before tip-off — they didn’t have enough bodies for a lay-up line. They just casually shot around for 20 minutes.

“It was always so goofy to play those guys,” says Keith Braunberger, the Lumberjacks point guard in 1987-88. Today, Braunberger owns a Honda dealership in Minot, N.D. “I don’t want to diss them, but — at the time — they were kind of a joke. They would just run and shoot. That was the whole offense. I remember they had one guy who would pull up from half-court if you didn’t pick him up immediately.”

The five Thunderbirds would have dominated any 6-foot-and-under league — they were all guards and wings, and everyone had range. But they were completely overmatched by NDSU-Bottineau. It was Gilliss’s second year as head coach, and he’d developed a recruiting pipeline into Illinois and Maryland. The Lumberjacks roster included high-flying talent such as Jerome Gaines (a 6-5 helicopter), and Keith “The Total Package” Offutt (a 6-6 rebounding machine). Offutt had nicknamed himself.

The Bottineau roster represented the template for North Dakota juco basketball during the ’80s: a handful of hyper-athletic (read: black) players who were destined to play elsewhere, and a core group of local (read: white) players who were small-town legends. Braunberger was from Max, N.D., a community of 285. Oswald hailed from Wing, N.D., a town with fewer than 200 people (there were nine kids in Oswald’s graduating class — and that includes Anika, an exchange student from Sweden). The Jacks’ leading scorer was shooting guard Dan Taylor from New Rockford, N.D. (pop. 1229), a player everyone called “Opie” due to his resemblance to a young Ron Howard. On paper, there’s no way the United Tribes should have been able to compete with this team. They probably shouldn’t have been in the same tournament.

Even by North Dakota standards, Bottineau is a pretty small town to have its own college; according to the 2011 census, there are only 2,211 residents in the metro area. That’s part of the reason so little of this game is known: The Lumberjacks had a good team and real talent , but the weirdness of their season-ending defeat was more like a rumor that died in the translation. It wasn’t that embarrassing, simply because there weren’t enough people to feel embarrassed.