New Kids on the Mat 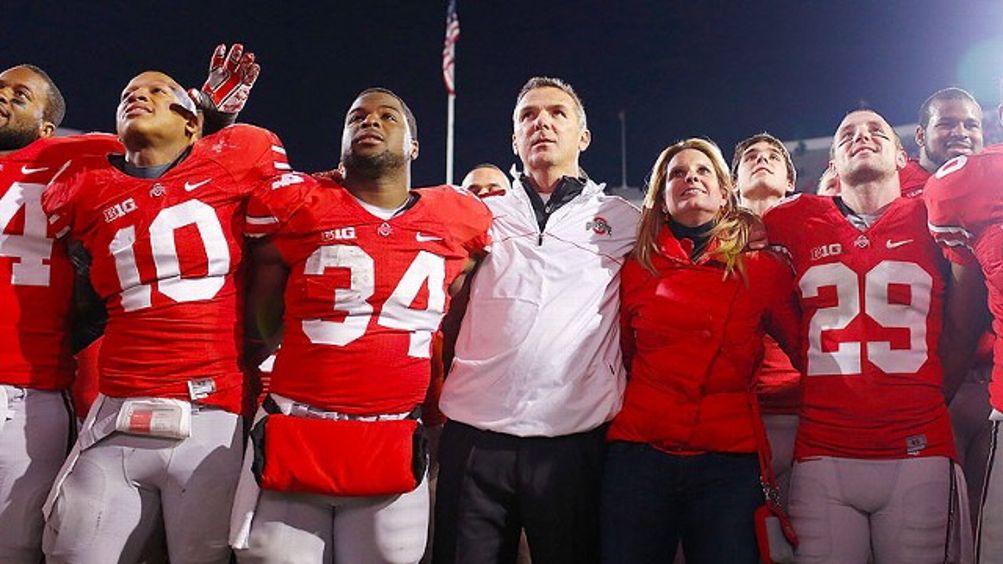 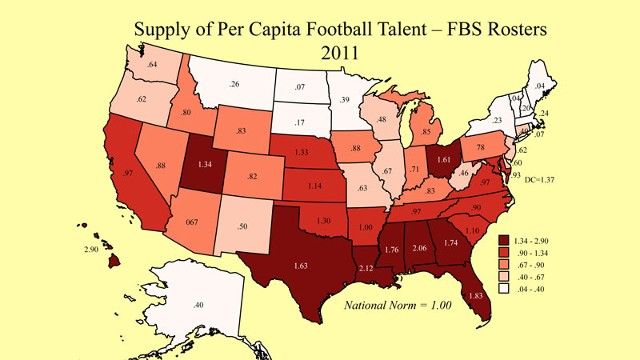 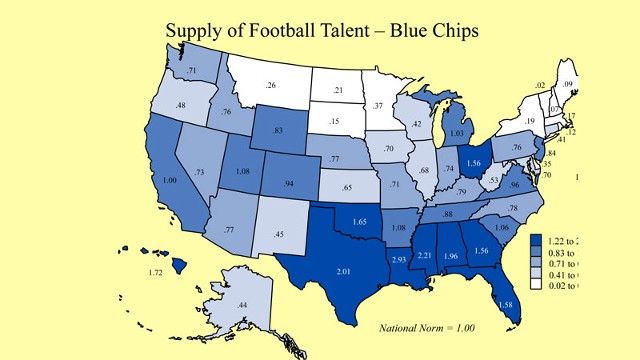