The Death of Bob Kalsu 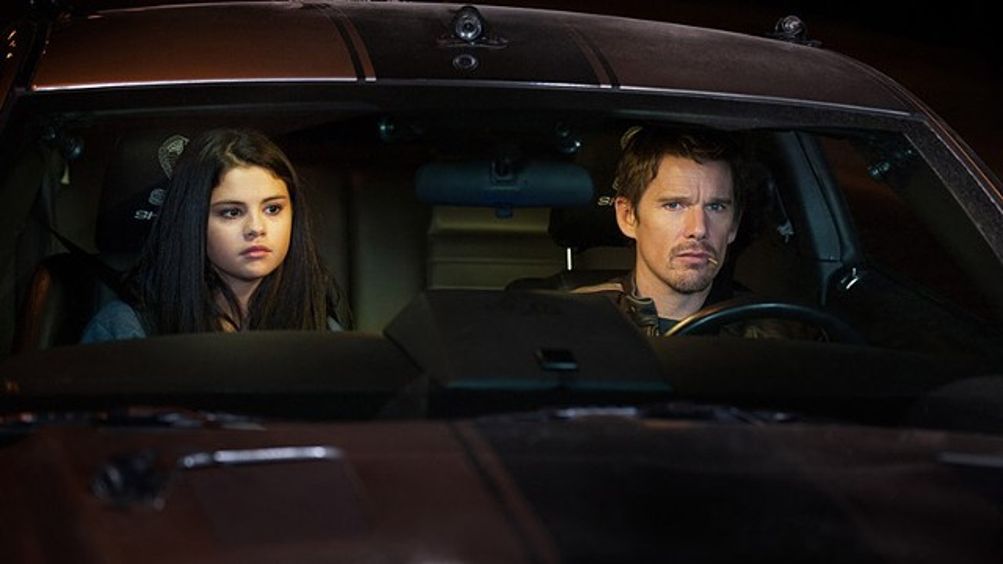 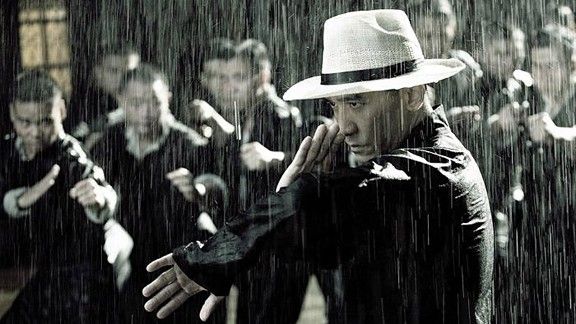