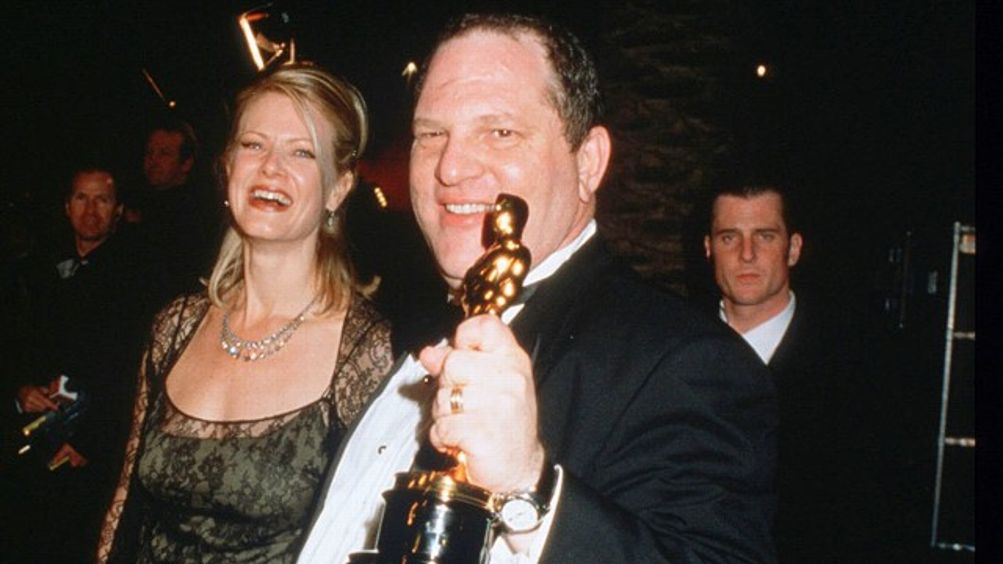 The bad news: With final ballots due by 5 p.m. on February 21 and the ceremony following less than a week later, time is running out for Oscar campaigners to sway susceptible AMPAS voters. The good news: In what’s largely considered a mediocre year at the movies, that’s still plenty of time for a savvy player to affect the outcome of many of the hotly contested, big-ticket categories. And so, as a service to anyone with access to a waffling Academy member and a desire to influence any of the major races, we’ve compiled these helpful talking points on all of the biggest nominees. With a well-timed phone call or a few seemingly off-the-cuff remarks over cocktails, you, too, can launch your own last-minute whisper campaign!

The Tree of Life

Rooney Mara, The Girl With the Dragon Tattoo

Michelle Williams, My Week With Marilyn

Terrence Malick, The Tree of Life