How We’d Fix It: NBC 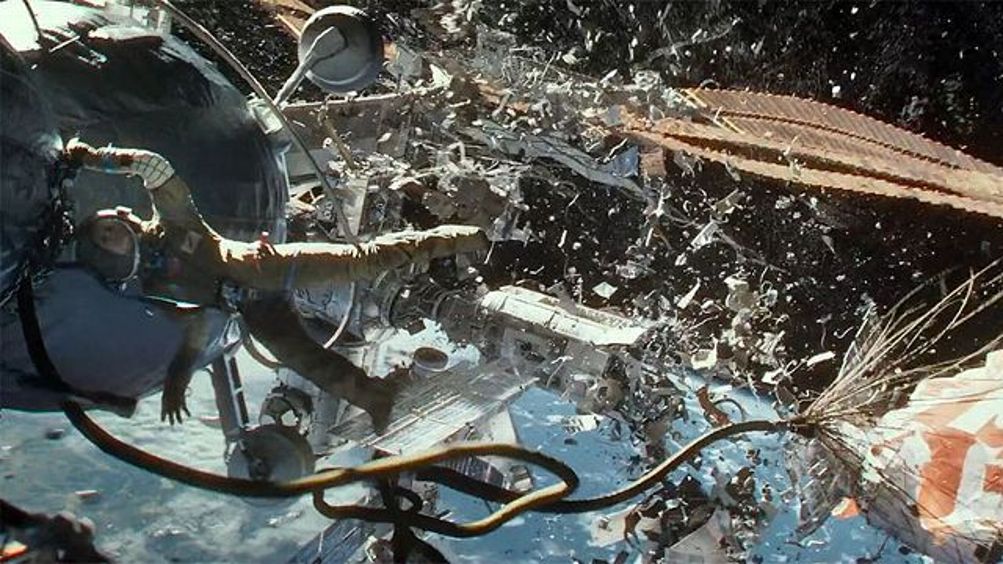 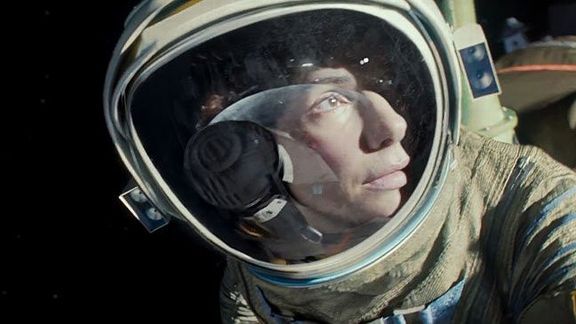