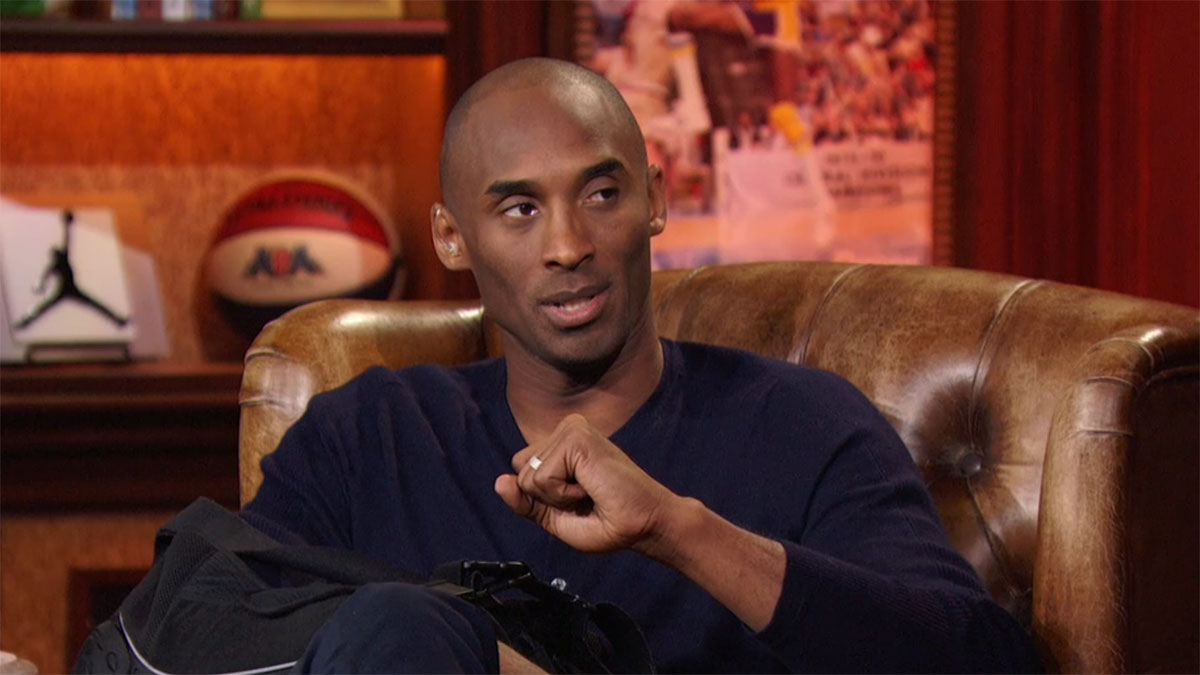 In case you missed Sunday’s Grantland Basketball Hour with special cohost Kobe Bryant, here are a few scenes from the show. Listen to the entire episode in audio form here. Kobe’s documentary, Muse, premieres on Showtime on February 28.

Are the Thunder Westbrook’s Team?

Kobe Not Planning on Retiring Next Season

Jalen Explains What He Meant by Saying He Wanted Kobe to Get Hurt, But Not Injured, During the 2000 NBA Finals