The Facts and Fiction of the Bobcats’ Rising Defense 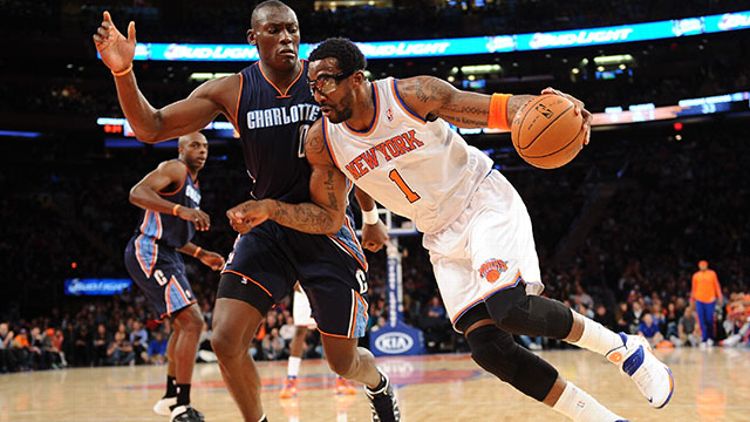 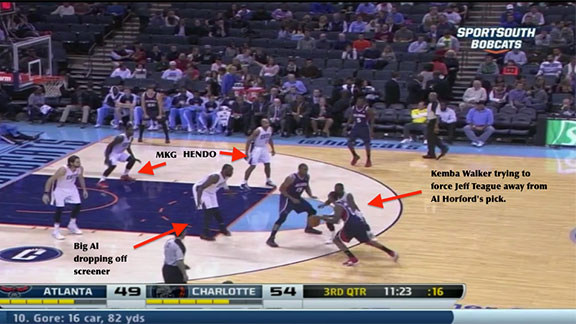 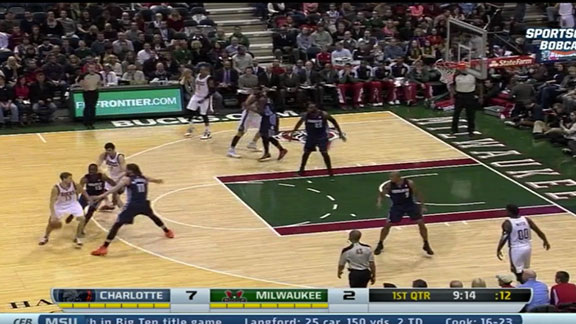