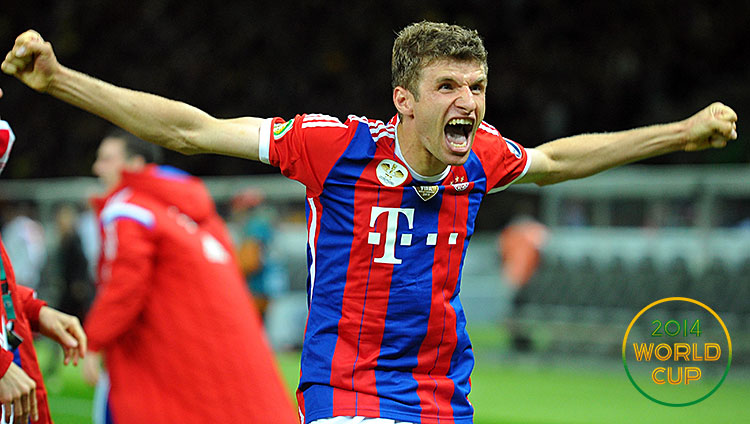 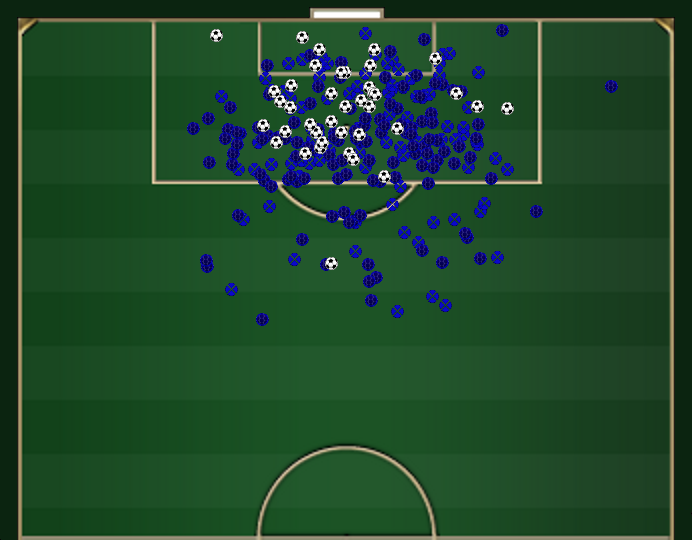 The Duncan Way: How Cardinals Pitchers Continue to Dominate by Exploiting Hitter Tendencies