Checking In on Europe’s World Cup Heavyweights: What’s New in the Old World? 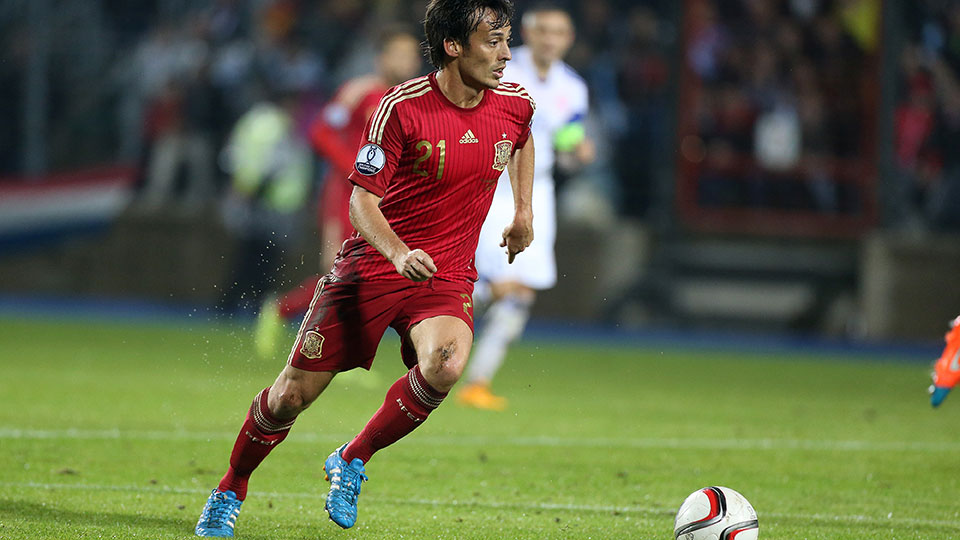 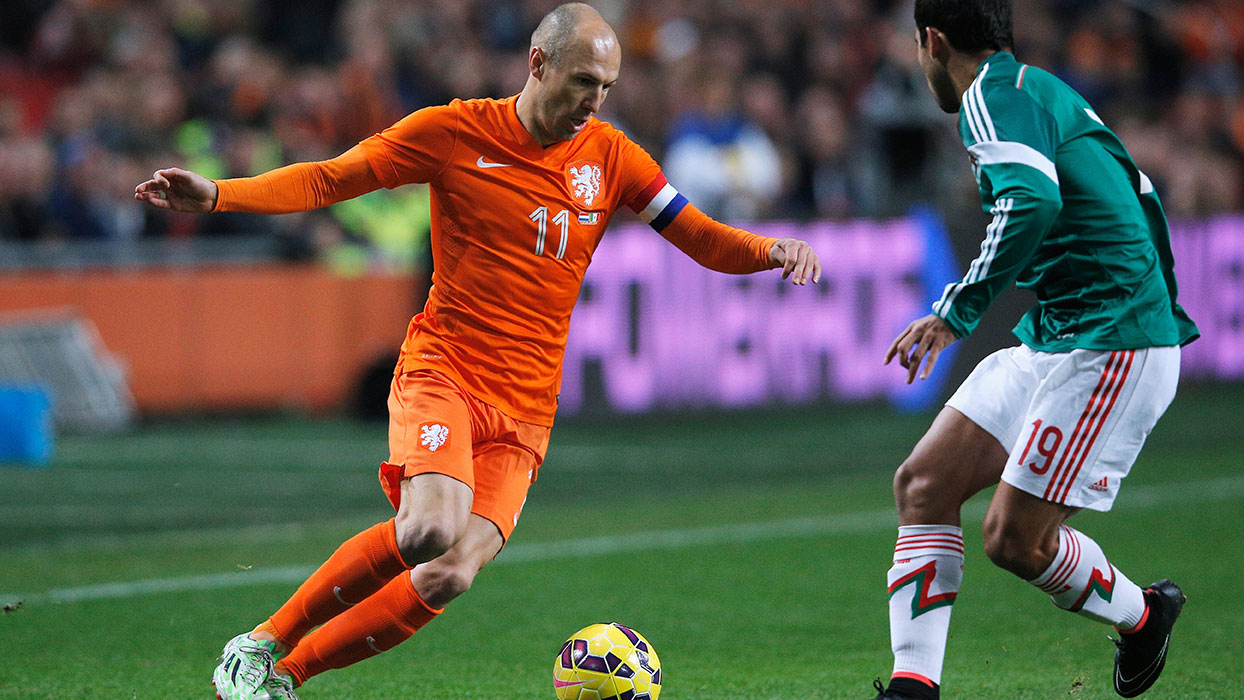 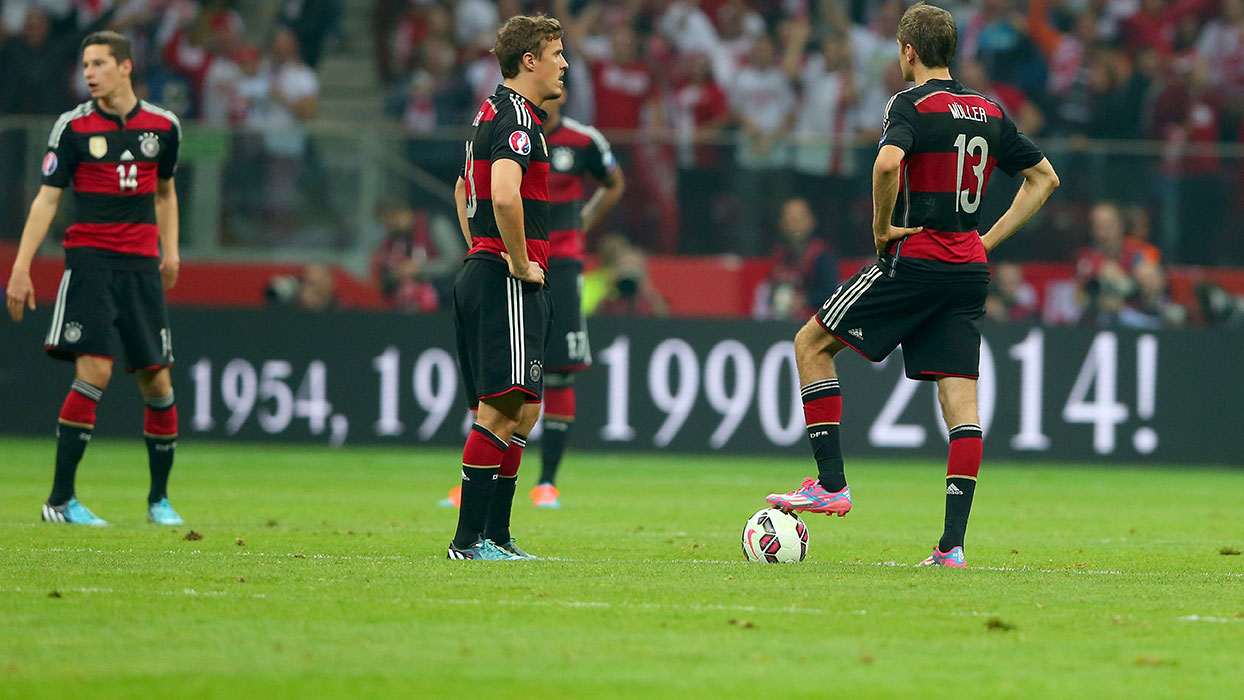 Scorsese’s Oscar: Mike Trout Finally Won the MVP, But Could He Already Be in Decline?