CourtVision: Everything You Think You Know About Rondo’s Shooting Is Wrong 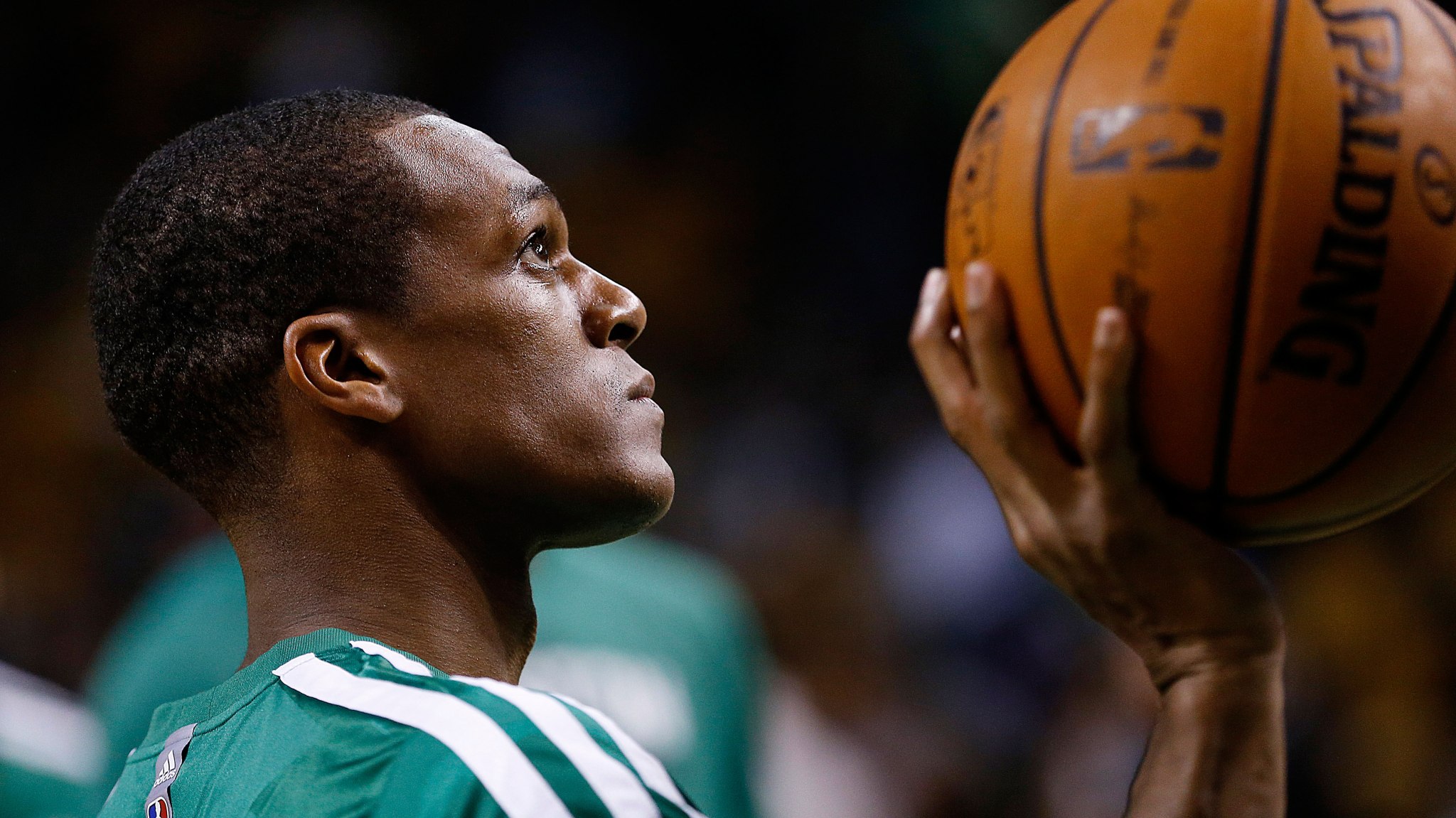 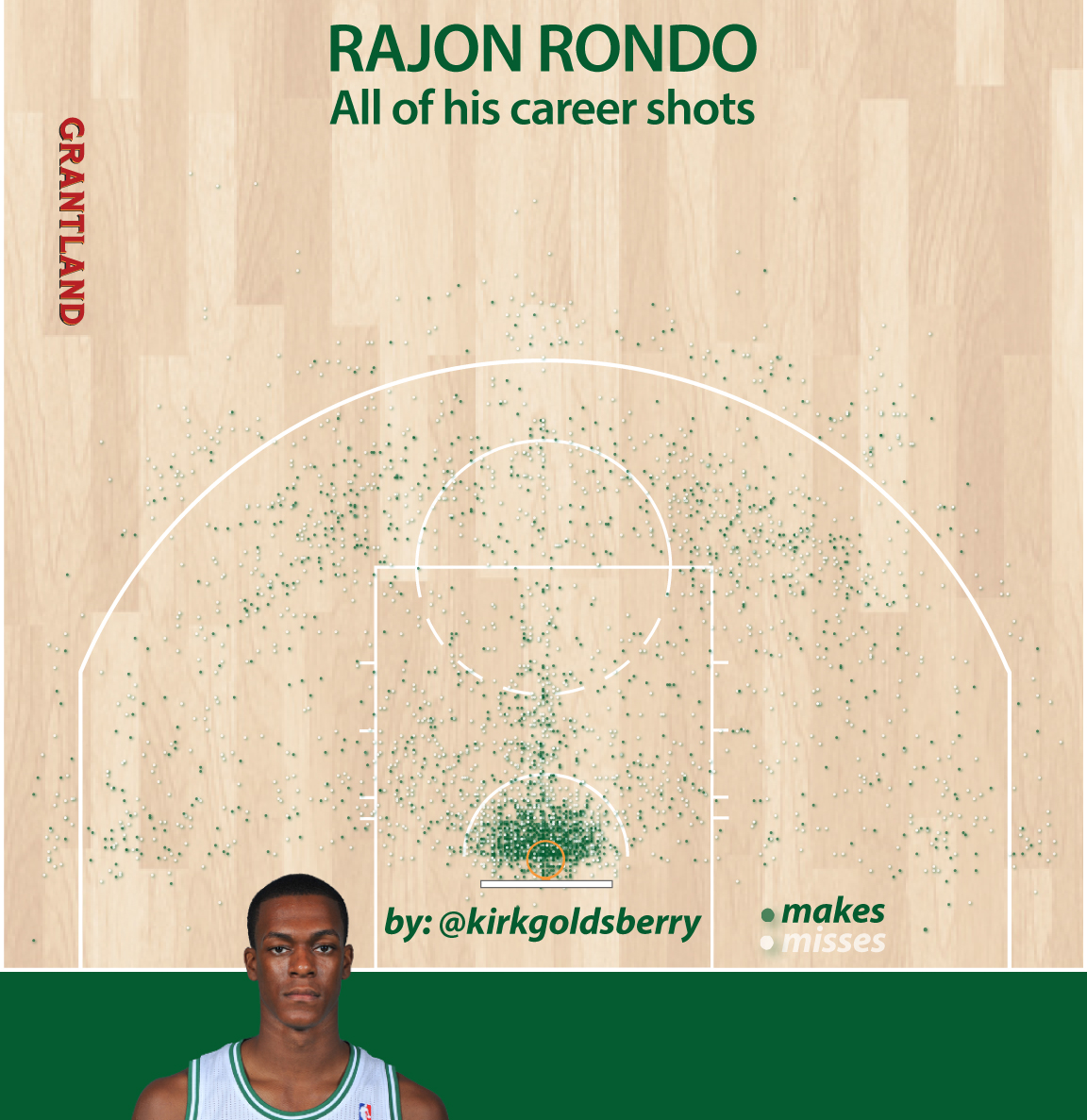 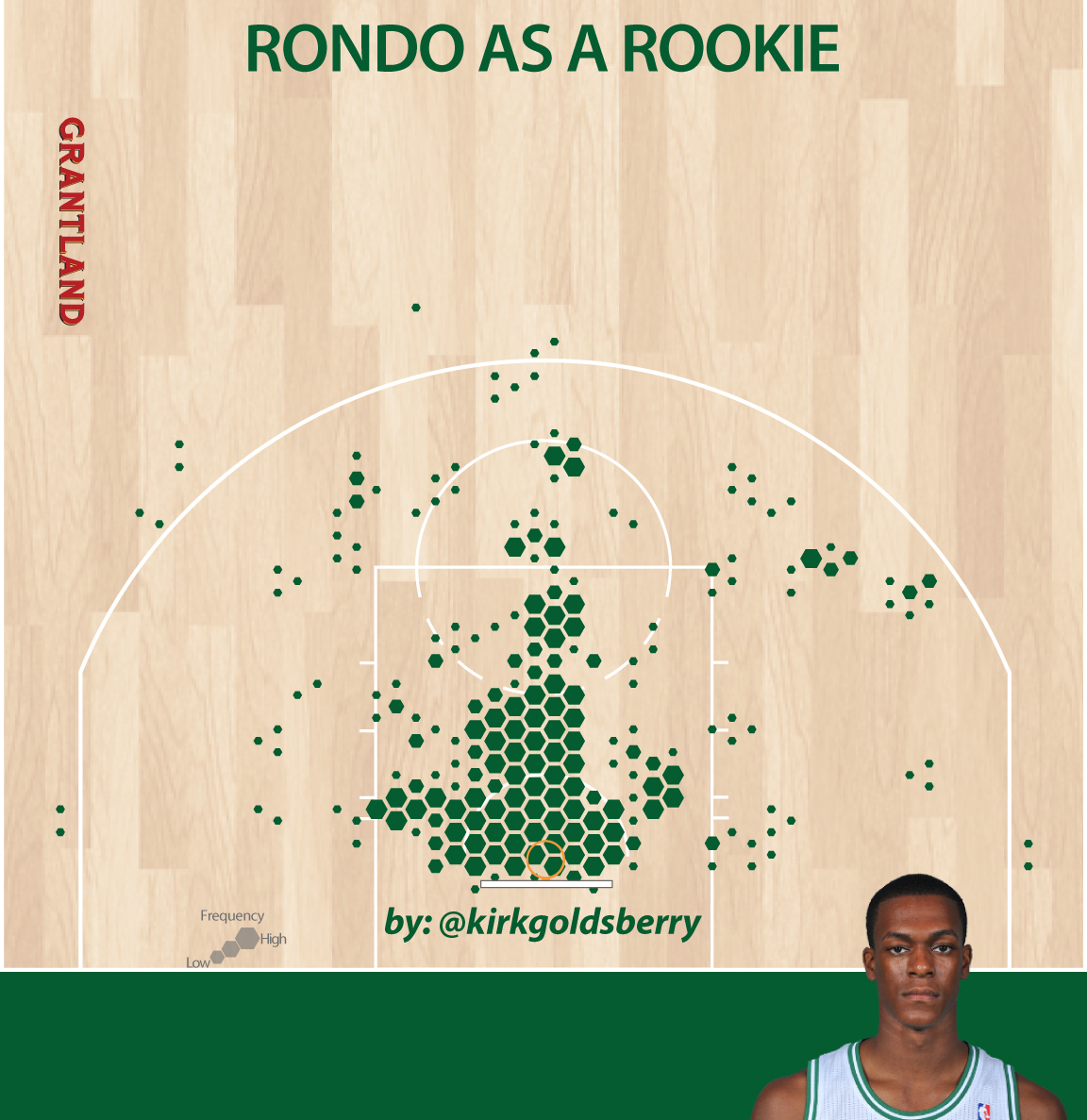 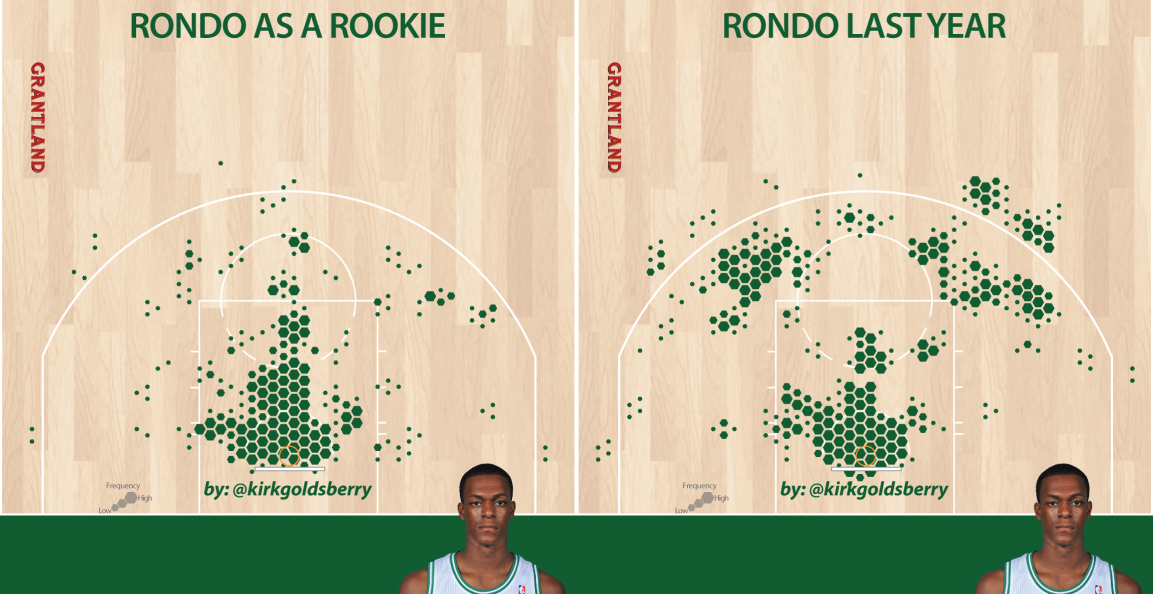 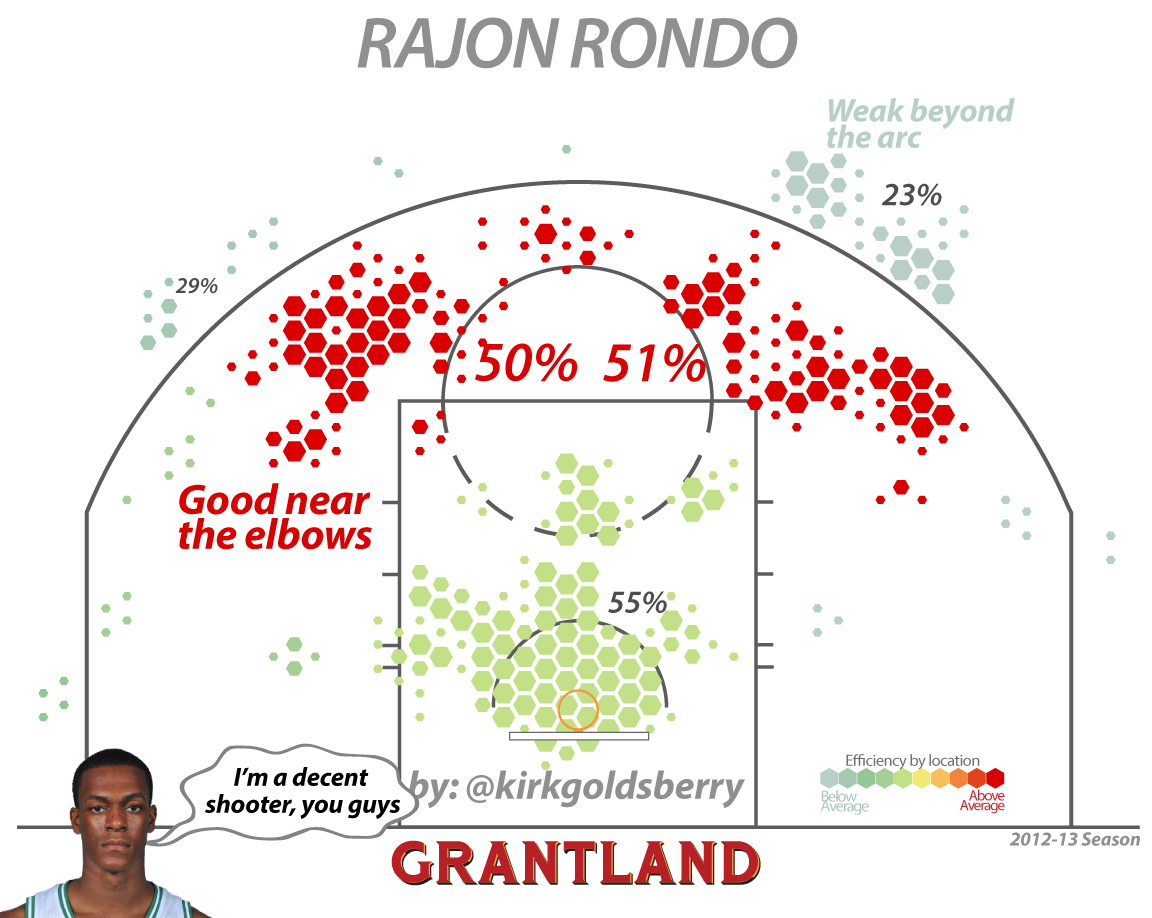