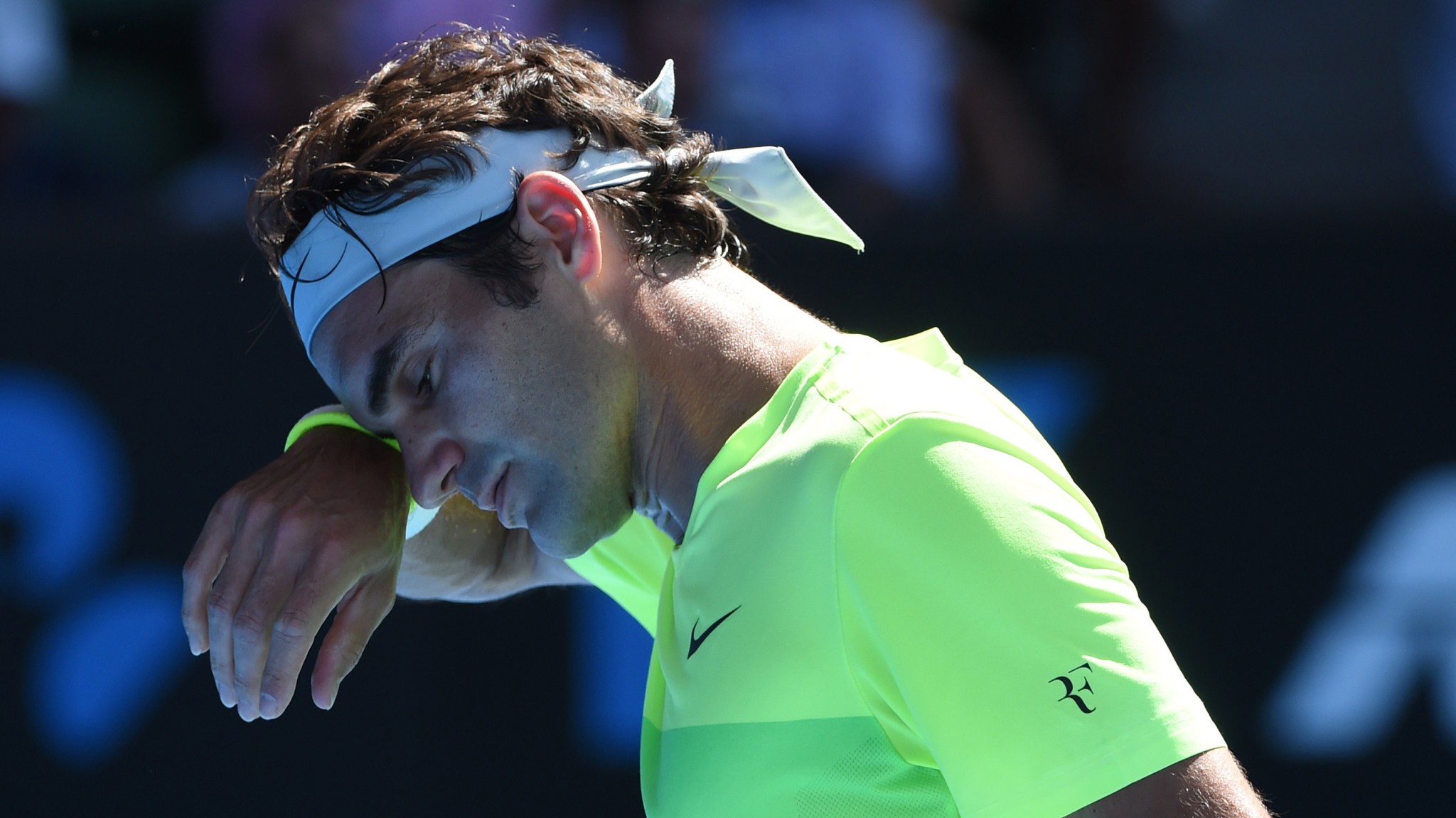 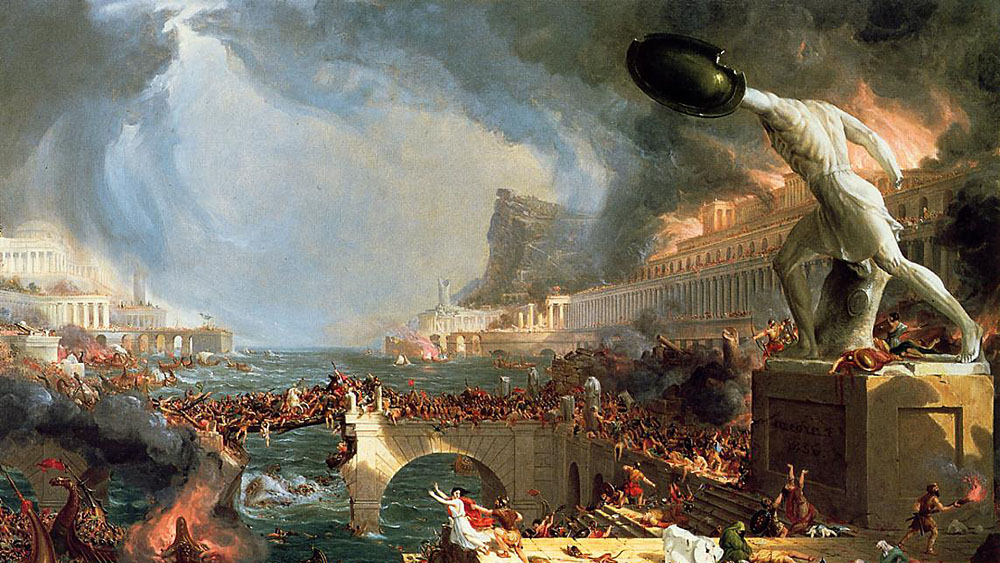 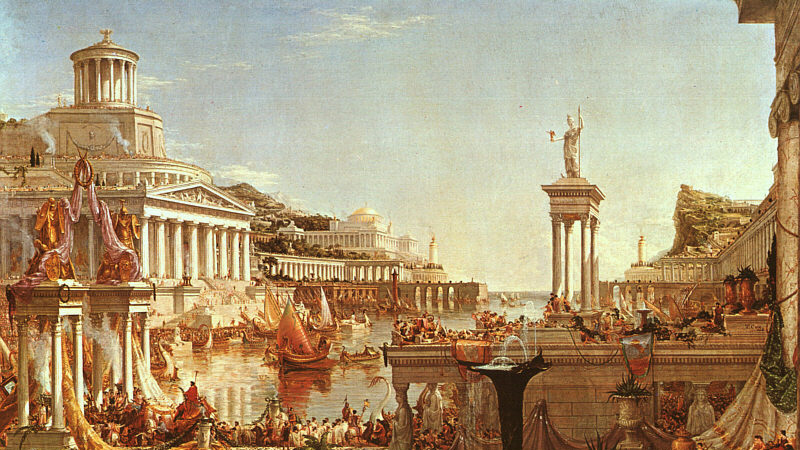 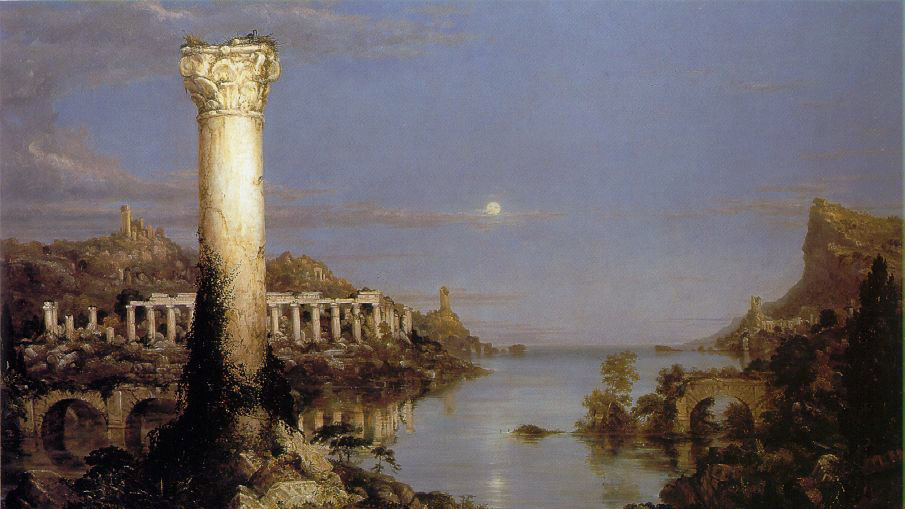 In Praise of the Elusive Goalie Controversy