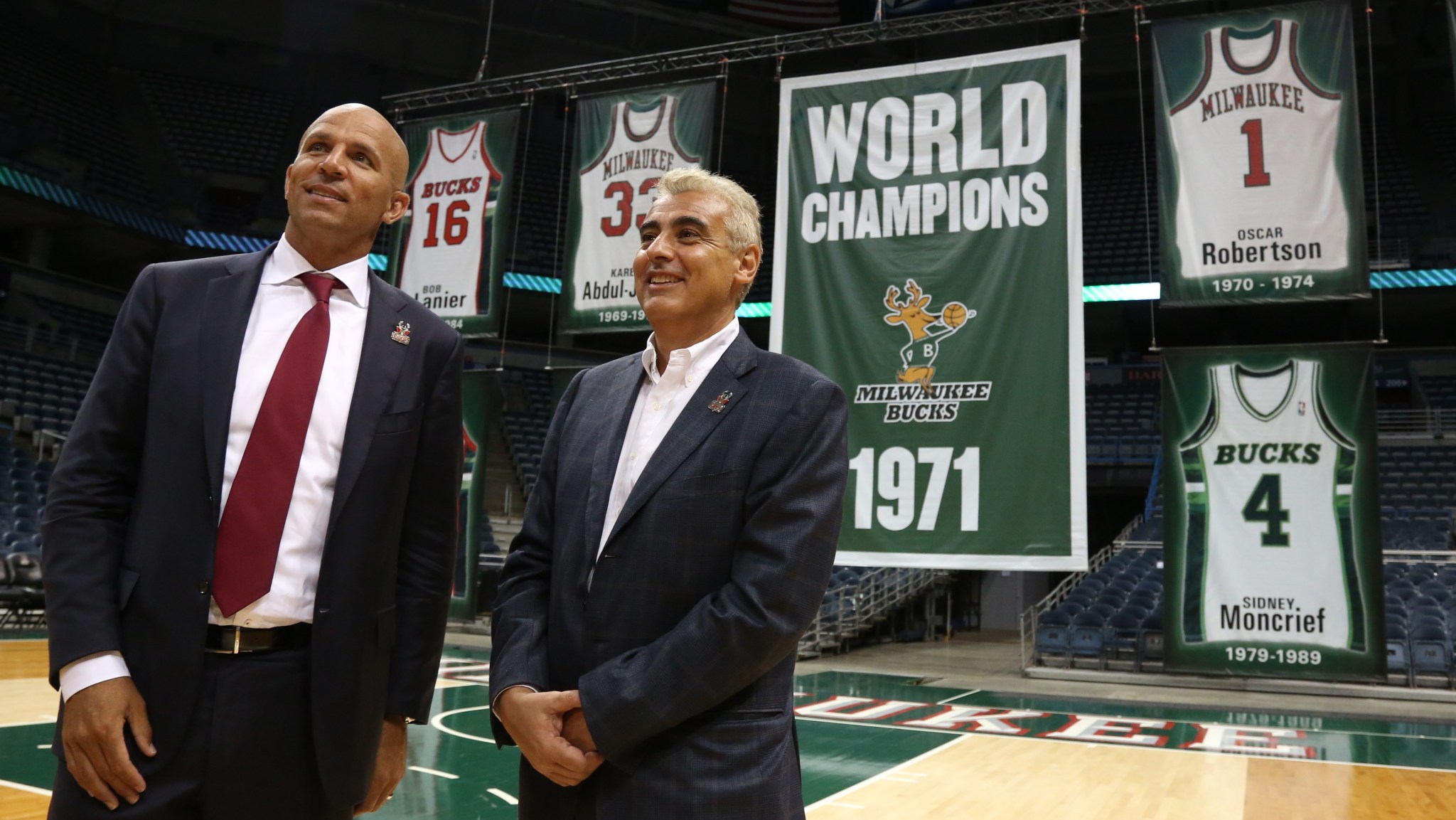 Call it the Jay Z rule. At its last major meeting, the NBA’s Board of Governors quietly passed a rule mandating that teams have 25 or fewer individual owners — and that every such owner must own at least 1 percent of the team, per a half-dozen league sources.

To be clear, Jay Z was not the specific target of the rule change; he owned a minuscule 0.15 percent of the Nets, according to the New York Times, but sold his stake to Jason Kidd and another investor in 2013.

The league had been contemplating the change for years, sources say. The new Bucks’ ownership group may have provided the final impetus. Marc Lasry and Wes Edens, two of the three largest stakeholders in the team, are among 37 individuals who own some portion of the Bucks, per league sources.1 Both Lasry and Edens sold small chunks of the team to friends, family members, and prominent members of the Milwaukee community — a key method of gathering support for a new arena.

Owners for decades have sold small pieces of their teams to friends and colleagues, including stakes that amount to less than 1 percent equity — and could cost in the mid- to low-six-figures, per several league sources. Those with such little equity usually don’t get any of the biggest perks of owning an NBA team. They don’t get a seat at the Board of Governors or any real say in the team’s big basketball- or business-related decisions. Some even have to scrounge for tickets if they decide at the last minute they’d like to attend a game.

That is part of why the NBA decided to finally snip the number of permissible owners. Dealing with so many voices is unwieldy. The NBA uses a thorough vetting process for any owner, even someone with a Jay Z–level stake. Requests for tickets and other perks can pile up fast; controlling owners and those with large stakes became irritated in some cases when minority partners with skimpy equity agitated for big-time perks, sources say. In theory, any aggrieved owner could resort to legal action in any dispute, though that threat has not really come to pass.

Owning an NBA team, even a tiny chunk of one, is now a huge business venture. Teams are selling for record prices, with insiders expecting the Hawks to net anywhere from $700 million to $1 billion. Under the collective bargaining agreement, players net only about 50 percent of basketball-related income, down from 57 percent and a change that amounts to redistributing something like $300 million per season from players to owners. The league will earn about $2.7 billion per year on the national TV deal that kicks in for the 2016-17 season, triple the average annual value of the current deal.

In other words: The time of selling minuscule stakes as a favor to your buddies is now over. (To be clear, I’m not saying that is what Lasry and Edens did. Those dudes are smart businessmen.) Although 1 percent isn’t a giant stake, it’ll now cost you $5 million or so2 to get in the door.