The Fourth Day of NBA Christmas 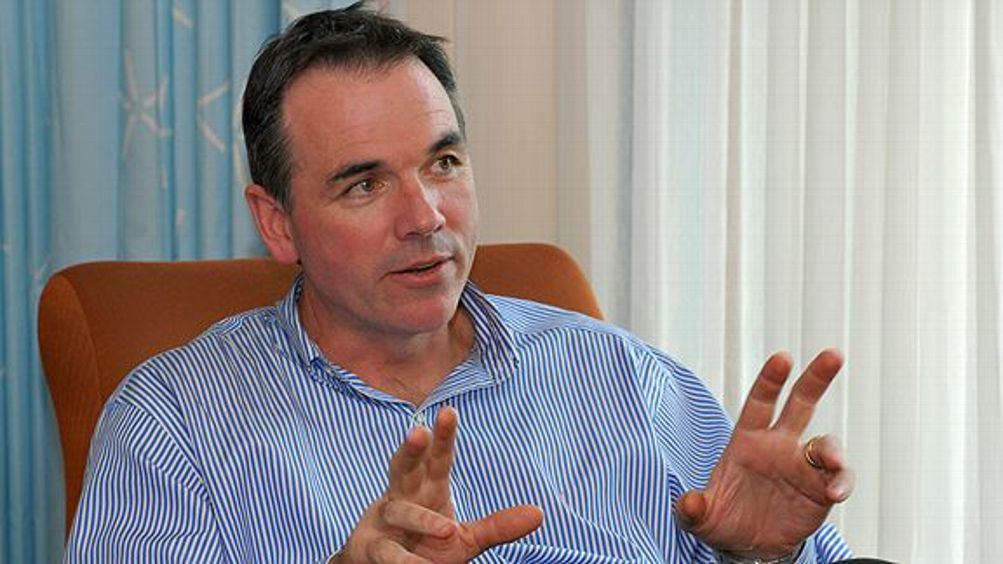 Moneyball” succeeded as an Oakland A’s strategy, gave Michael Lewis a best-selling book, and is now a hit movie starring Brad Pitt. But is the method actually a path to winning?

Paul DePodesta, a co-architect of the strategy (“Peter Brand” in the movie), had been an economics major at Harvard, but did he study for long enough? Let’s look at some specific claims of the Moneyballers and see how they have held up.

The best-known Moneyball theory was that on-base percentage was an undervalued asset and sluggers were overvalued. At the time, protagonist Billy Beane was correct. Jahn Hakes and Skip Sauer showed this in a very good economics paper. From 1999 to 2003, on-base percentage was a significant predictor of wins, but not a very significant predictor of individual player salaries. That means players who draw a lot of walks were really cheap on the market, just as the movie narrates.

Yet statistical analysis has become commonplace in major league sports, and the importance of on-base percentage has become more widely appreciated. As of 2004, the on-base percentage for baseball players was no longer financially undervalued, and this correction seems to persist, as shown by Hakes and Sauer in a later paper.

To a financial economist, these debates sound familiar. Using statistics, is it possible to find undervalued stocks and bonds and beat the financial markets? If such a method existed — and maybe it once did — word would get out and the bargains would disappear.1 In other words, the truth or falsity of the Moneyball method is a fluid proposition, changing over time. Everyone can look at the same numbers, there are lots of mathematicians for hire, and so secrets are hard to keep.

Another Billy Beane Moneyball idea, discussed in the book, is that closers are overrated and overpaid. These days, though, his insight has been absorbed by most teams. For example, in the just-concluded World Series, the Rangers closer (Neftali Feliz) and the Cards closer (Jason Motte) had a combined salary of less than $1 million!

So while the money-machine Yanks and Sox overpay for their closers and get away with it, most teams have learned this Moneyball lesson and saved some bucks.

Still, this year the Twins managed to pay two different pitchers (Joe Nathan and Matt Capps) the sum of $18.3 million to amass a total of 29 saves with 12 blown saves between them.

At least the Twins have bought out Nathan’s contract instead of paying him more than $11 million again next year.

To play consistently successful Moneyball, you have to stay ahead of the curve, and that’s hard. The next generation of Moneyballers may well use sophisticated artificial-intelligence methods to gain an edge, just as the IBM-programmed Watson machine beat Ken Jennings at Jeopardy!. Pencil-and-paper statistics, or even simple computer techniques, have become the new status quo to be beaten, just as Beane showed up the crusty, old-time baseball scouts who relied on their seat-of-their-pants intuition.

It is not surprising that innovative, profitable baseball strategies remain undiscovered or are discovered slowly. Management resists innovations that may, soon enough, call for new managers. New Moneyball ideas are easily copied by other teams, so why bother? Finally, baseball is a closed network of teams facing limited outside competition, and that makes innovation less urgent.

Another lesson from financial economics — relevant for sports — is that a lot of successes are plain, dumb luck. Decades of number-crunching shows that the number of big winners in stock-picking is about equal to what dumb luck will cough up. Throwing darts at the stock pages, and buying the shares of the randomly selected companies, seems to do as well as hiring a fund manager.

Remember John Paulson? He was hailed as a genius when he shorted the housing market and made billions in 2007. Yet this same genius has a negative 47 percent annual return on his signature hedge fund (Paulson Advantage Plus) through the first nine months of this year; he lost billions by betting on a strong economic recovery in the USA.

There are a few Warren Buffetts with truly special talents, but not every rich investor is a genius or has figured out the market. Remember, the lucky will appear wise.

So what makes for a successful team?

Still, payroll isn’t everything or even close.

This season, Tampa spent $41 million and won one more game (91) than the Red Sox, who spent $161.7 million. The Twins spent $112.7 million to win 63 games, while the Tigers and Cardinals each spent around $105.5 million to win 95 and 90 games, respectively. Sure, the Yankees spent the most ($202 million) and won 97 games, but Detroit beat them in the playoffs with a payroll about half as large. The Cardinals beat the Phillies, who spent $172.9 million. The World Series featured teams with the 11th- and 13th-largest payrolls.

So even as payroll grows in importance, baseball magic can still come from both Lady Luck and clever entrepreneurs. It’s just hard to say sometimes which is which.

Is entrepreneurship alive in sports? Yes.

Can some people stay ahead of the curve? Yes, for a while at least.

Are there still overvalued and undervalued assets out there for a guy in his mom’s basement to discover? Hell yes.

These days, is it easy? No.

Tyler and Kevin are academic economists who think the dismal science can shed some light on the inner workings of the sports world. Follow them on twitter: Tyler is @tylercowen, Kevin is @ez_angus.