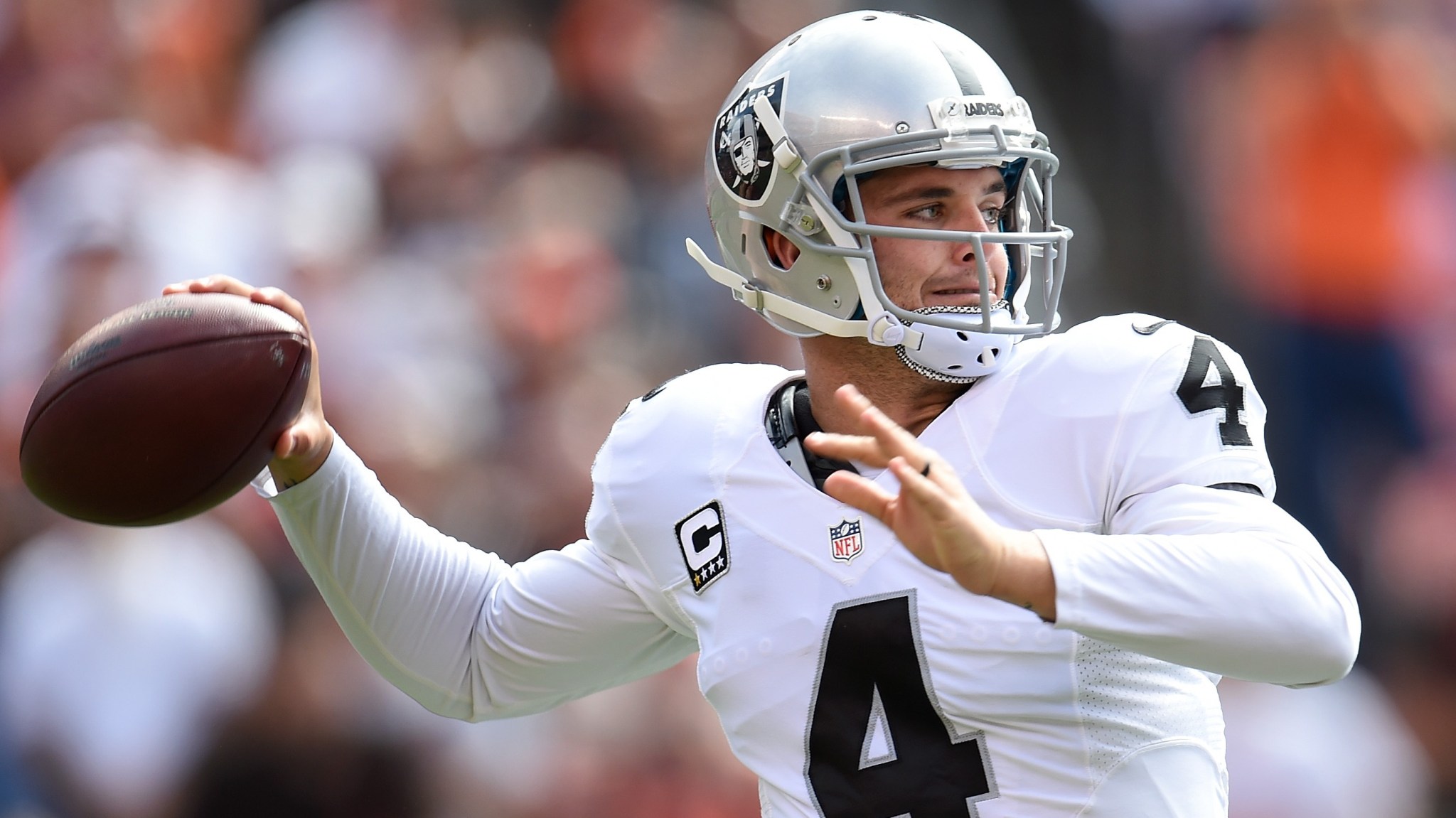 Underdog Sunday in America … via London! Matt Ufford rightly wondered whether the Dolphins would Lane Kiffin Joe Philbin by leaving him at the airport in London if they lose Sunday. I’m not sure they should, but I am positive we should use Lane Kiffin as a verb for leaving someone at the airport from now on.

Recency bias, but nine points seems like a lot for a team that hasn’t looked good for a single moment in 2015 and appears to have finally broken Andrew Luck.

The Falcons are 3-0 despite having led by more than seven points for 19 minutes during those three games. I don’t know that they’re a great team — Julio Jones and a few others aside — but there is also a reasonable chance they’ll end up running through the first half of their season without having played a quarterback any better than Marcus Mariota. It pays to be OK in the NFC South is what I’m saying.

Speak of the devil, the Panthers are 3-0 having beaten Blake Bortles, Ryan Mallett, and Luke McCown by a combined 23 points. After Jameis Winston this week and a bye, they get Russell Wilson, Andrew Luck, and Aaron Rodgers across a four-week span. That seems like it’ll be a problem, especially without Charles Johnson, who was placed on short-term injured reserve this week with a hamstring injury.

A full list of the starting quarterbacks who have gone three games without throwing an interception: Aaron Rodgers, Tom Brady, Eli Manning. Comedy comes in threes! Interceptions too, sadly.

This is the second time the Raiders have been a road favorite in 10 seasons. They were two-point favorites against the Dolphins in 2012 during Ryan Tannehill’s second career start and lost by 22 points. The time before that was in 2005, when they had Marques Tuiasosopo at quarterback against Brooks Bollinger. It’s unfamiliar territory.

This was the toughest test of my commitment to Underdog Sunday in America.

The debate over whether the Chiefs need to fundamentally change their offense to throw downfield seems odd, given that they won nine games in a tough division and were 12th in DVOA last year with Alex Smith throwing his passes a league-low 5.58 yards in the air per attempt. That was more than a full yard below next-to-last Blake Bortles. (Smith is last again this year, at 5.38 air yards per pass.) What the Chiefs need to do is not play the Packers in Lambeau every week.

It’s unfair to judge the Chargers on how they played last week, given that they went down to five offensive linemen and lost their top two cornerbacks, but they’ve been underwhelming outside of one half against a Lions team that doesn’t appear to be very good. They’re 24th in DVOA and they might not have played a very tough schedule. They should beat the Browns, but 7.5 points seems like an awful lot.

Packers -2.5 and Chargers -1.5 is a classic sharp six-point teaser; since that isn’t in play for these bets, I’m going to count on a late 49ers touchdown from Colin Kaepernick in garbage time to cover. By the way: The only quarterback to throw more touchdowns in the first three games of a season without a pick than Aaron Rodgers (10) this year is Peyton Manning in 2013.

The Vikings absolutely flummoxed a struggling, injury-riddled Chargers offensive line with A-gap pressure last Sunday, knocking down poor Philip Rivers 11 times. They should be able to do the same thing to the Broncos. Then again, Minnesota’s offensive line hasn’t been much better, and DeMarcus Ware & Co. have gotten pressure on 39.1 percent of opposing dropbacks, the second-highest rate in the league. So, more than anything, just expect to see lots of grimacing quarterbacks and bubble screens in this game.

The Cardinals have been incredible to start the season, but it’s also possible they’ve started the year against the three worst teams in the NFC. They’ve managed to go three games while holding the opposition to one sack of Carson Palmer; they may see star guard Mike Iupati make his debut this week, but if there were ever a matchup where the opposing pass rush was going to give Arizona’s downfield passing attack fits, it would be these Rams and their front four.

OK. Let’s settle it at Underdog Sunday Afternoon in America. This assumes Drew Brees will suit up at home for the Saints, because if he doesn’t, then it’s Luke McCown vs. Brandon Wee— nope, actually, this one won’t require Brees.

How many consecutive shutouts would it take for Kam Chancellor to hold out again? Like, if the Seahawks shut out the Lions this week and blank Andy Dalton in Cincinnati next week and they go three games without allowing any points, shouldn’t Chancellor point out how much they’ve improved since he returned and hold out again?

The Worst Plays in NFL History