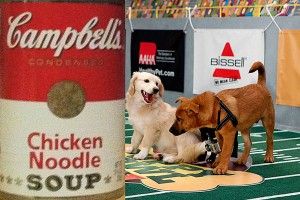 'Suck It, Phaneuf!' (And Other Great NHL Moments From January)