Why You Should Cheer for K-State 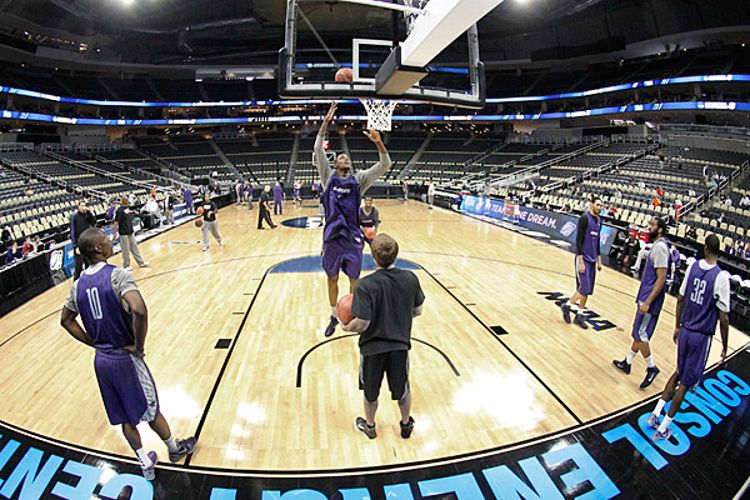 Perhaps you remember young Emma Burton, my favorite kindergartner. Long story short: Wee Emma was reportedly told to color a picture of a Jayhawk with the rest of her class on Kansas Day, but she kinda did the opposite, by which I mean she totally refused and then THREW THE PAPER AWAY. LIKE A CHAMP. (Then she got in trouble and apologized with this hilarious note.)

Some said it was the greatest act of adorable youthful rebellion since a tiny Sarah Larimer quit the Girl Scouts in 1990. I mean, not me. Other people are saying that. What?

Anyway, that’s why you should root for K-State. Because this kid says so. There are probably worse reasons to do things.

The Wildcats, or as I will be calling them, the Emma Burtons, are scheduled to face the Larry Eustachy-led (!!!) Southern Mississippi Golden Eagles at 12:40 p.m. Eastern on Thursday.

Let's All Learn Some Things About Wichita State